It is sad that I am being harassed on Teachers' Day: NIA summons IISER prof as witness in Elgar Parishad Case

Dr Ray says that he has never been linked to the case neither has he ever visited Bhima-Koregaon ever. He only got to know about it when it became an issue

Dr Partho Sarothi Ray, an Associate Professor at the Indian Institute of Science Education and Research (IISER), Kolkata's Department of Biological Sciences has been summoned to the National Investigation Agency's (NIA) Mumbai office for questioning in the Bhima-Koregaon case. He has been asked to report on September 10. Dr Ray is a renowned researcher and social activist whose connections with the accused in the Elgar Parishad case is the apparent reason for the summon.

Dr Ray told Edex that not only was he never involved with the Bhima-Koregaon case, he has never visited the place ever. The summon served is under Section 160 of the Code Of Criminal Procedure (CrPC) which gives an officer of the law to summon witnesses. "But this can also be in relation to something that has to do with me. But I have never been connected to the Bhima-Koregaon case. Actually, I did not even know about it when it happened. I only got to know later when it became an issue," said Dr Ray.

Dr Ray is acquainted with multiple accused in the Elgar Parishad case and has worked with a few of them as well. "I have worked with Dr Anand Teltumbde on education reforms. I have also worked with activist Sudha Bharadwaj on adivasi issues. There a few more. All those who have been arrested are all well-known academicians," said Dr Ray. 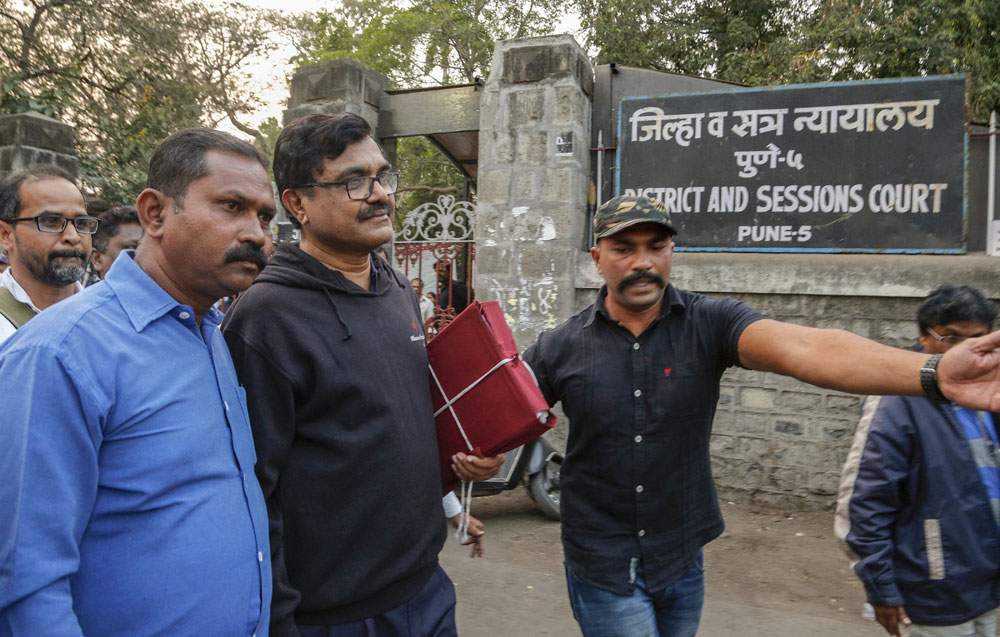 But is this scary, given that he has only been summoned as a witness? "It definitely is. Because there have been instances where people have been called for questioning and then they have been arrested," said Dr Ray. "As a teacher, I feel sad that this is happening on Teachers' Day, a day when teachers are celebrated and honoured, and I am being harassed in relation to a case which I have no link to. It is sad that instead of discussing teaching and education with my students I am having to deal with harassment on Teachers Day," he added.

Dr Ray has a ton of awards that he has won, publications in top journals and comes highly recommended by his peers — scientists like him do not get involved in activism much. You see more people form the social sciences, arts and humanities join protests and work for social causes than scientists. Being a scientist has given his activism an edge, said Dr Ray. "I have never thought of science to be different from my world view. What I have learnt from science is to have a logical and scientific view of the causes and effect and I have tried to find the same in social issues. I have never found my science background in dichotomy to my activism," he added.