Foodpreneurs Assemble: 4 Awesome joints in Chennai that are delicious

Young entrepreneurs have opened up a world of gastronomic delight that doesn’t just hinge on to a signature taste, but also looks at factors in texture and design

Young Indian professionals, who had dreams of opening up their own businesses, have suddenly discovered a brand new career choice. And it's one that's as close to the stomach as it is to the heart!

Today, that generation of restaurateurs is experimenting with quirky themes, global cuisine and classy ambience to accentuate Chennai's once-conservative dining ideologies in order to excite modern-day customers. When they are not scouting around intricate parts of India or overseas to discover new ingredients and recipes, these ‘foodpreneurs’ are busy managing their eateries, competing with experienced veterans in the field as well as international food chains.

Check out these young entrepreneurs who have opened up a world of gastronomic delight that doesn’t just hinge on a signature taste, but manage to excite you at a fundamental level: On the go: This food truck in Thiruvanmiyur beach serves delicious Tibetan food

It was a dream since I was in school. My mother is the head chef at The Park in Kolkata. I have always watched her cook at home, and thus was eternally interested in the intricacies, said Rakesh Raj, who goes by Rikki, the owner of the popular food truck near Thiruvanmiyur beach. That kind of determination is what made Chaska — which serves Tibetan food at an affordable price — a reality. They are a four-member team – three inside the truck doing the cooking – while Rikki manages the customers. His truck is the third one in the city, with two others parked at Marina. 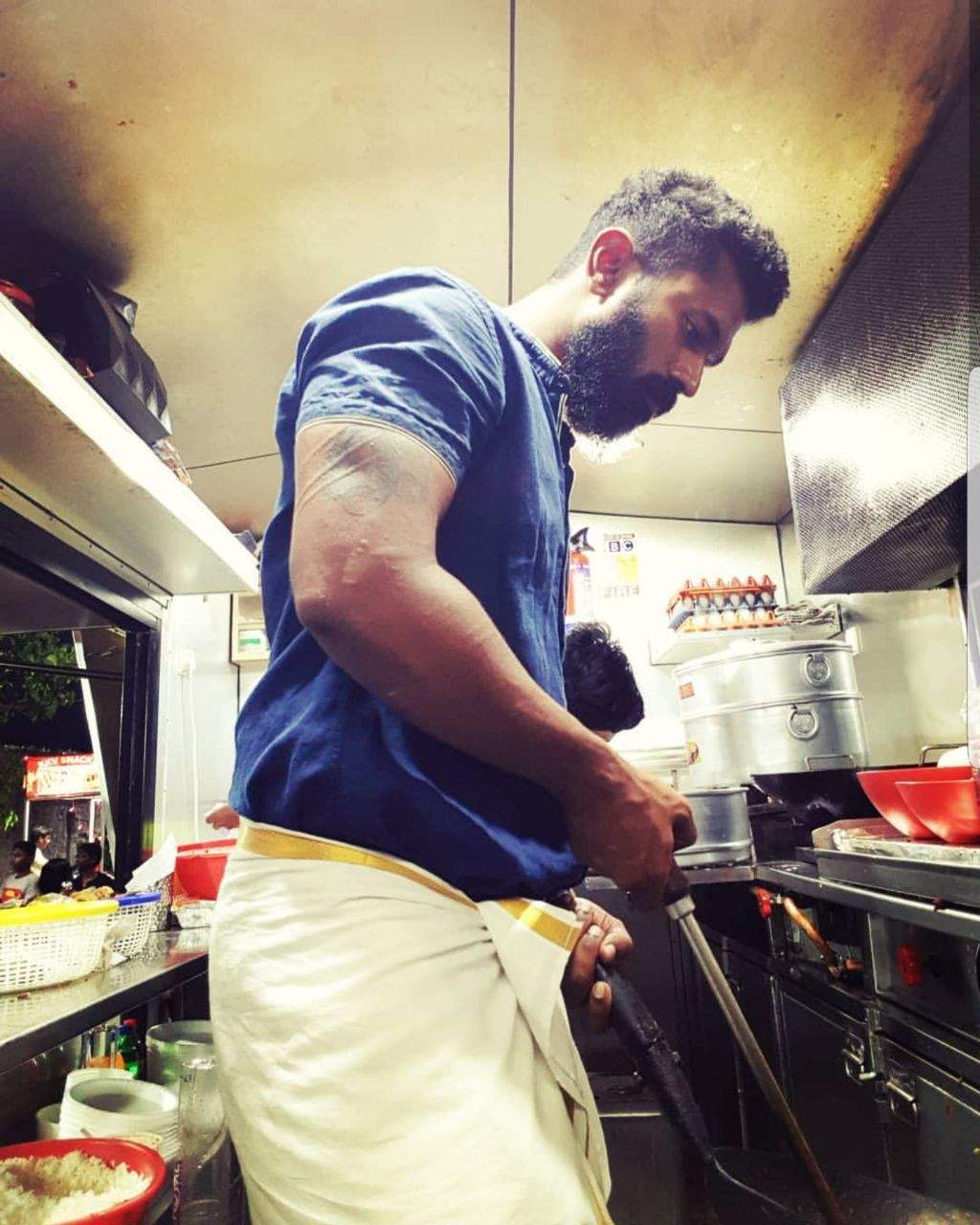 On a cooking spree: Rikki lends a hand to his partners

Rikki’s first choice of location was Besant Nagar. But that did not pan out well. He recalls, “There were already several other establishments in the area which made it difficult for a newcomer like me to survive. Police also did not cooperate or offer any kind of help. Licensing was also a major problem there.” Finally, in December 2016, he shifted base to Thiruvanmiyur beach. Rikki added, “In the beginning, I was pretty skeptical if the people in the city would accept my food as it was very different from the conventional variety found in Chennai. I get all my spices from West Bengal, I go there every month.” Chaska is planning to introduce chocolate momos in the near future and the owner seems to be very excited about it. 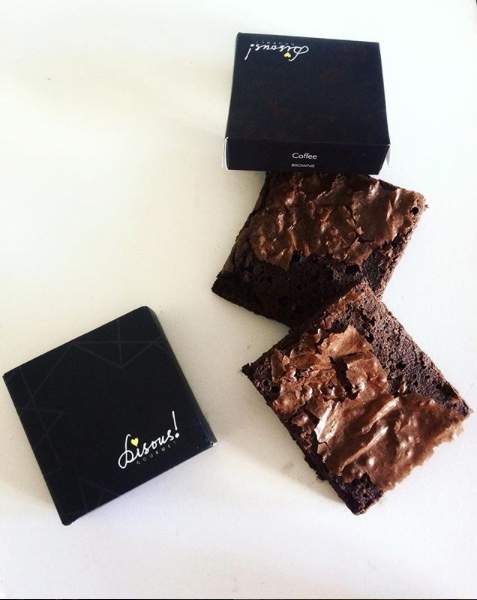 Hot and sizzling: Subika sells brownies from the back of her car

People are exposed to different cuisines now, thanks to all the TLC channels. Because of that everyone is ready to step out of their comfort palette and experiment, said Subika, who sells brownies out of her car and provides customised deliveries also. Subika said she came up with the idea overnight. “I did a lot of recipe testing to get the perfect brownie for a friend of mine. One day, she told me I should just sell the brownies and here I am. Currently, we have a lot of flavours in brownies and everyone’s favourite is Old Monk brownie.” Subika completed her education in Computer Engineering in Chennai and Bangalore and said currently, this is her profession. Subika said, “It was definitely not easy to quit my job, investing all that I had in this. But it has been amazing. We do mostly deliveries and weekend we were selling brownies from a car - this gives us a lot of visibility.” 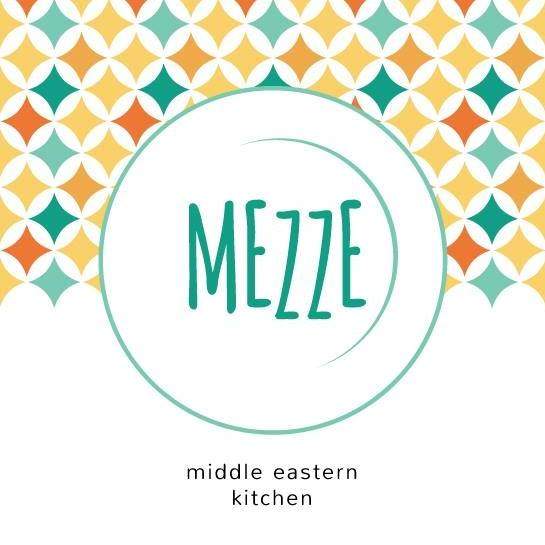 Anush Rajasekaran, Swetha Rengaswamy, and Sandesh Reddy (Sandy to regulars) came up with the Middle Eastern-themed restaurant in R A Puram, that opened last September. 26-year-old Anush said, “We like the concept of food itself and thus we did not require a specific inspiration to get into this business. It has been an interesting experience I must add.” He said they have received good reviews till now and expect to do better in the future. 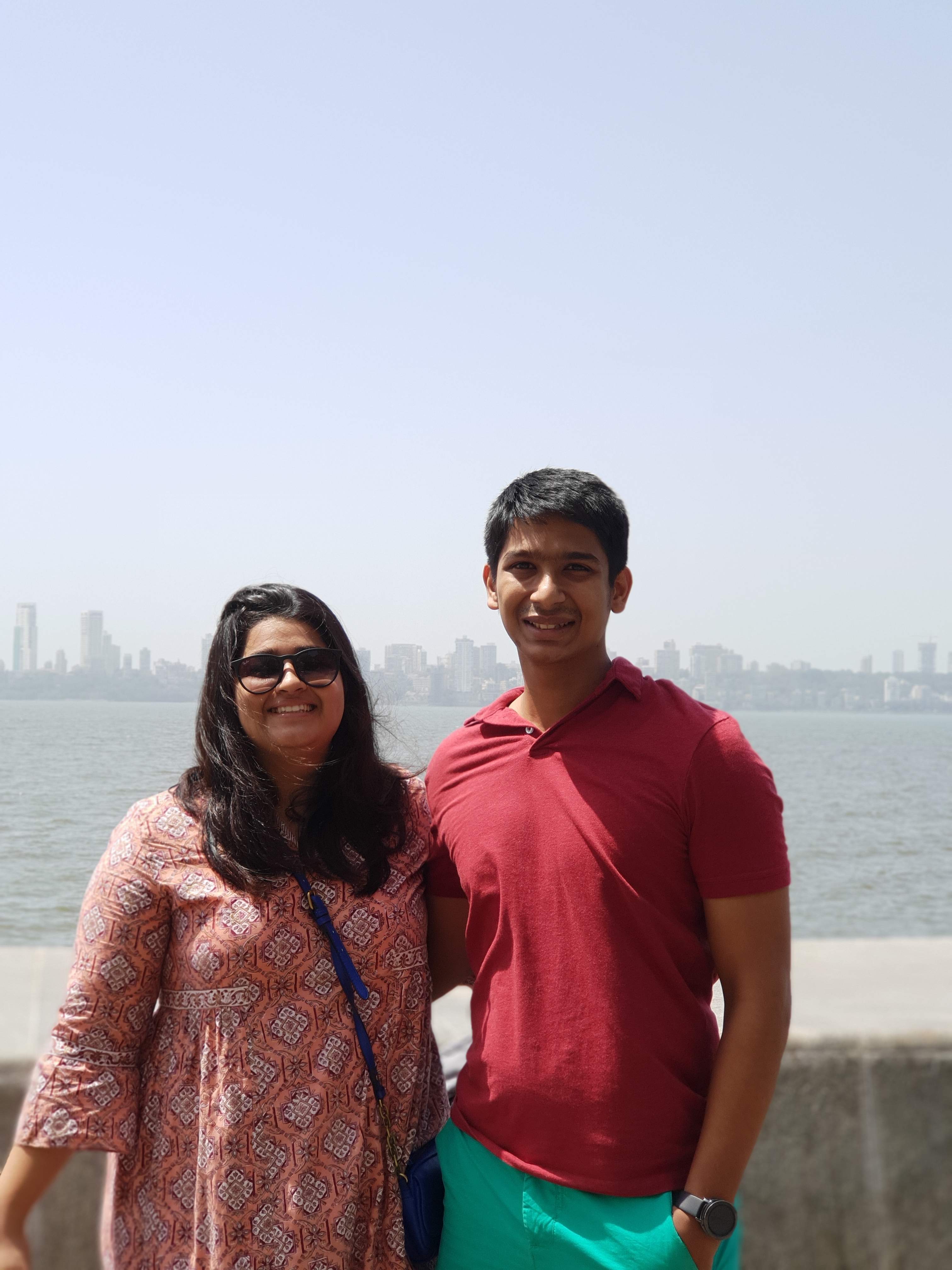 Anush added, “It was a bumpy ride in the beginning, but we made it through. The food business is not at all easy, no matter how lucrative it seems from the outside. I had to learn to deal with staff, customers and it was a learning experience.”

Mathangi Kumar (29), who was born into a business family, is a Cordon Bleu chef who learned business before opening her first restaurant in Chennai, called That Madras Place. five years ago when she was just 23. 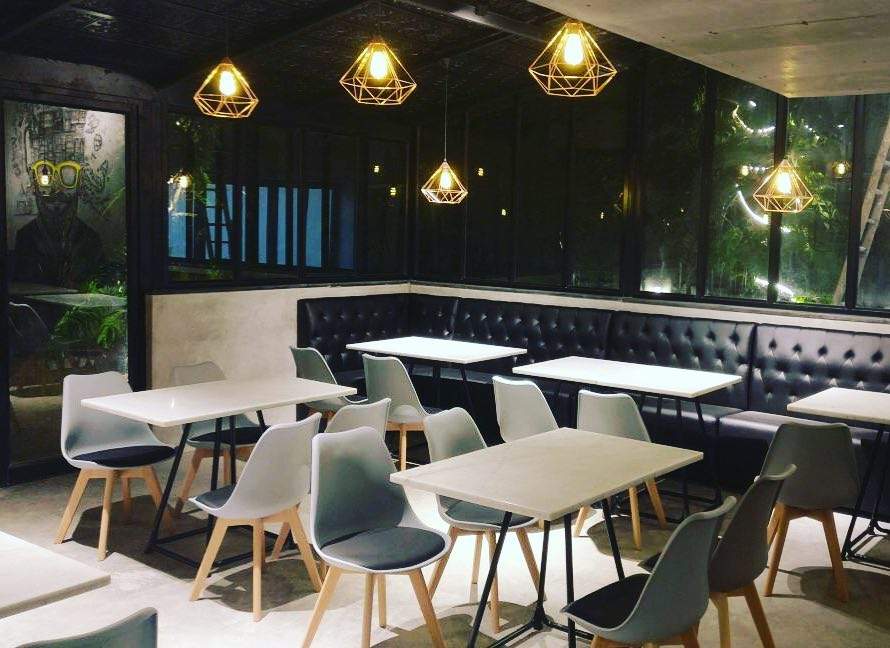 Woman of power: The owner of the Summer House Eatery creates her own recipes

Now, she has another restaurant to her name - The Summer House Eatery. The joint has already become a favourite among the foodies in town because of their service, and the array of flavours on their menu. Mathangi said that the biggest challenge of being a woman who heads a restaurant is the manpower and staffing concern. She said "I had always wanted this and planned this my entire life, however, it was difficult making a place in the male-dominated industry. The first few months had been extremely intense. I was too passionate about this to let it go."