Too much at stake: Why TISS Prof Padma Sarangapani believes you cannot be apolitical when in college

Campus politics isn't just about winning the odd college election. It runs deep and can have a bearing on what kind of person you turn out to be says TISS' Padma Sarangapani

Highlighting the fact that campuses cannot be bereft of politics, Padma Sarangapani, Chairperson, Centre for Education Innovation and Action Research, TISS recently said, "In a democracy, you have to be political. You cannot be apolitical. Too much is at stake. Higher education spaces are the forming ground for some of that." Excerpts from a frank and no-holds-barred chat:

What's the current scenario with respect to politics on Indian campuses?
I think the more traditional and regional universities have got vibrant student politics on the campus. In many of the private universities, it doesn't exist at all. Even in TISS, there is a lot of consciousness, but it isn't as political as the scene at Delhi University, JNU, Hyderabad Central University or Osmania University. I think the quality of political consciousness on those campuses is higher.

By politics, are you referring to party politics or ideological politics alone?

You can't really separate the two. Because parties do form around ideologies. The point is that the student bodies in these campuses are vibrantly aware of the need to have political citizenship to make the democracy functional. There is a naive perception that this is party politics, but it's not just that because students are themselves very invested in the idea of India itself. For example, Osmania was deeply involved in the Telangana movement. A lot was at stake here.

In the political conversations that are there in higher education institutions, how far are women involved?

Even if other kinds of politics doesn't exist, gender politics should be there inherently. We should be talking about that. In some campuses women are participants. But often women are kept protected.

There are other government colleges across the country where these conversations don't happen. Why is this?
It is very complicated. What has happened to the government college system is that it has become a caste-based patronage space. There is definitely a political aspect to it. But it is more entrapped by the local caste politics. Some of the old universities have gone that way. That seems to be a regressive mix of caste and politics. Many things get comprised in the process. Students are also held hostage. Sometimes, students are able to access their rights only through their caste privilege. 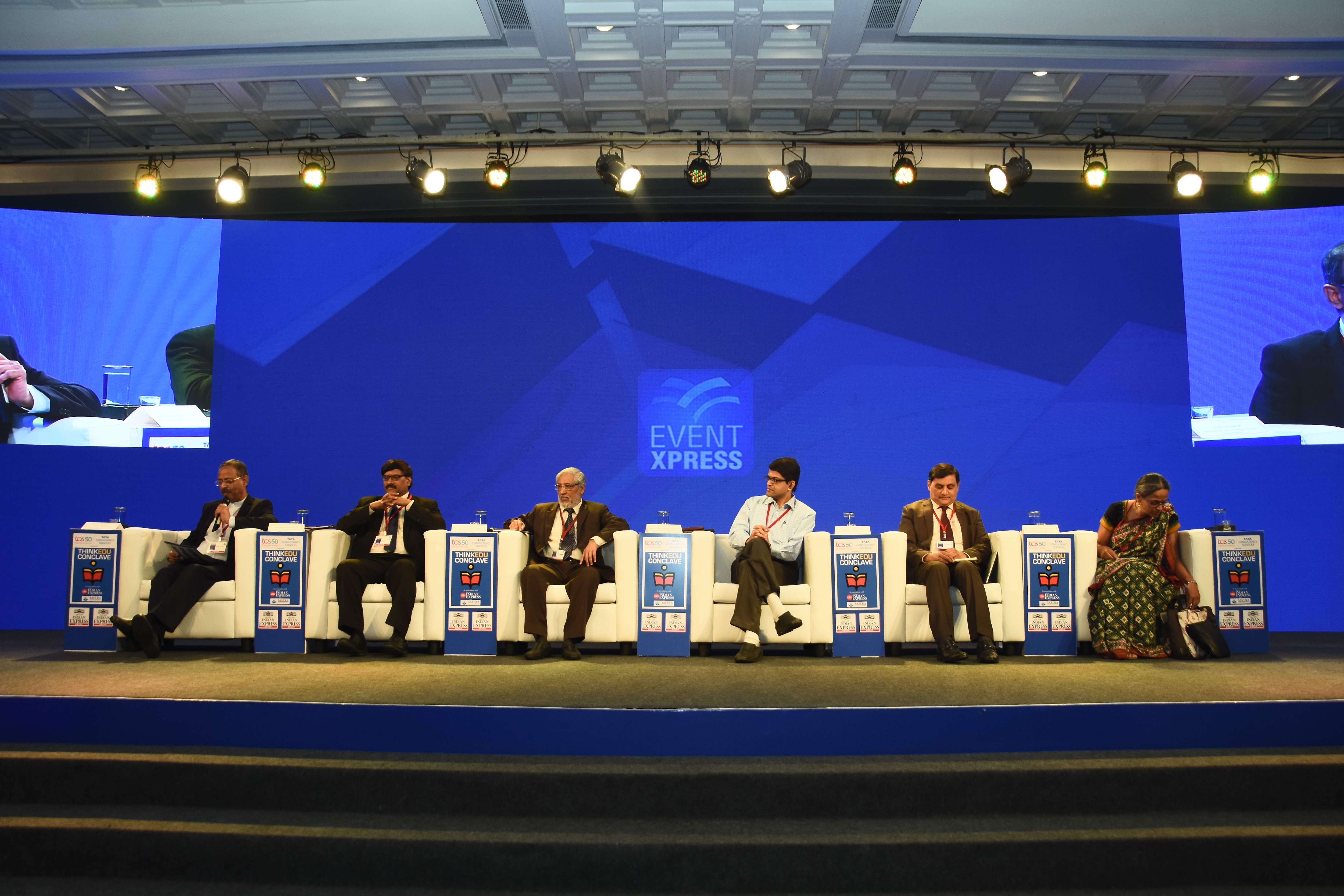 Padma Sarangapani with other panelists at the ThinkEdu Conclave 2019 (Pic: Ashwin Prasath)

When it comes to STEM education, there is very little dialogue on politics. Do you think we're in need of an institutional change?
Actually, this mono-university structure destroys the possibility of a larger project of higher education. We now have exclusive universities for just petroleum. This is not the point of a university. The idea of a university is about having an integrated system where you have conversations across disciplines. You engage with the larger purpose of being a human being, the condition and purpose of life. That happens only if you have liberal, multidisciplinary content. It cannot be achieved in the mono-university concept. In fact, I have heard people aggressively say that politics should be there and students should only learn on campus. But politics is an essential part of students maturing into an adult, into a citizen. The idea of citizenship is also duty bound.

The popular opinion is that when universities are too keen on being multidisciplinary, they fail to skill a student. How true is this?
Universities cannot pick between one or another. Skilling will not happen if you do not give the other. Very often, Indians are not comfortable with the idea of a liberal person questioning things. It'll come at the cost of skilling and that is a result of our insecurity and inability to deal with dissent or even be answerable to our own students. So universities are happy if it's not there. Do you think the apolitical mindset stems from our time in school itself?
Where the school space is concerned, it is difficult to be political in any meaningful way. This is because of the core asymmetry between the adult and the child. In colleges, this gap becomes smaller as students get voting rights. As citizens, we're in a different space. Some schools speak about democracy all the time, but students feel that their voices are never heard. The nature of politics at school is for students to simply understand that they have the right to be democratic and hold someone accountable. Also, there's a certain sense of cynicism that creeps into the school going middle-class children and it seeps into adulthood. Then the politics becomes one that of class and we see ourselves outside the system, as outsiders. It breeds an elitist mentality towards the political process. That's problematic.

How do you think politics changes a student when they graduate?
It doesn't change a student in a narrow way at the end when they graduate. But as they grow up, they become an active citizen. That's when the connections actually fall into place. Not immediately in the lifetime of the student. It is because of these conversations that you become more aware. In a democracy, you have to be political. You cannot be apolitical. Too much is at stake. This is the forming ground for some of that. It is a pity that it is actually absent in many science institutions and private universes.