Damini Bhatla, who sang the Baahubali song Pacha Bottasi, will be out with her new album soon

The lyrics of Sweet Nothings/Raane, the first song she has composed, are by Kittu Vissapragada, it was musically produced by Rakesh Chary with Lalith Talluri on flute and Navneeth Krishnan on drums

Turning 25 weighed heavily on Damini Bhatla's shoulders last year. With a head full of emotions and a mind crowded with thoughts, she turned to music, something that has always given her solace. She was playing a few simple chords on her piano and suddenly, inspiration struck and she had a melody. Just like that. That's how Damini, best known for singing Pacha Bottasi from the blockbuster Baahubali - The Beginning, composed her first song. "I wanted my first composition to be special, complete with a video and everything," says the 25-year-old whose voice charms with its innocence almost immediately. That's how Sweet Nothings/Raane came to be, which was released in February this year. The singer has composed and sang two other songs and she plans to release her album with three songs very soon.

Born in the quiet city of Tadepalligudem, Andhra Pradesh, Damini and her family chose to shift to Hyderabad in 2004, when she was in class III, so that she could pursue music. But why such an affinity towards this form of art? "You see," begins Damini, "One of my ancestors was a well-known South Indian music director, but after him, no one really pursued this line." It was Damini, now armed with a BA in Carnatic Music from Telugu University, who decided to carry forward his legacy. After participating in reality shows like Sa Re Ga Ma Pa Li'L Champs (Telugu) in 2008 and Padutha Theeyaga in 2011, which she also won, her playback journey began and began big with the Baahubali song Pacha Bottasi, which she sang in both Telugu and Tamil. "To date, I feel so blessed to have been given this opportunity," she exclaims. 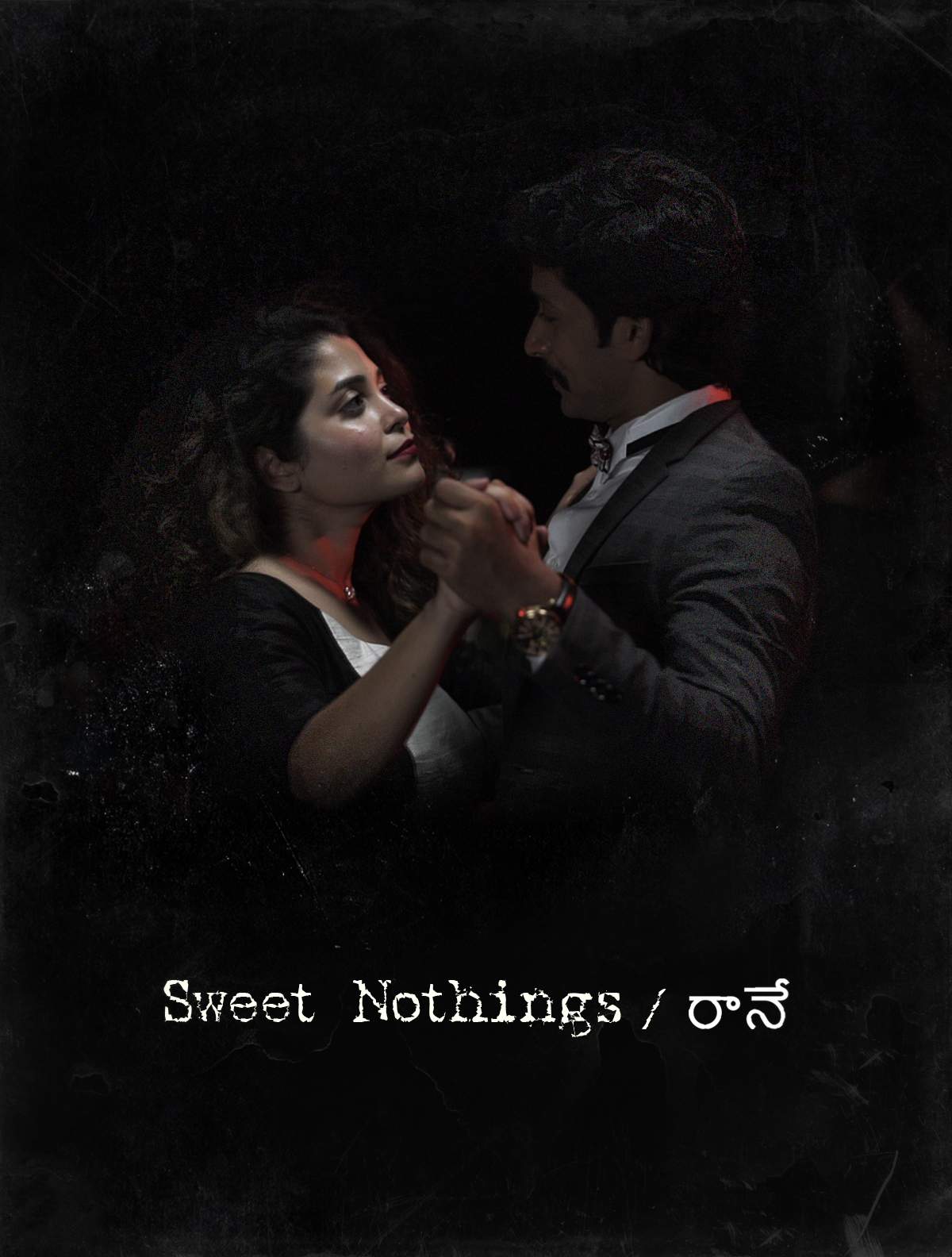 Instead of resting on past glories, Damini continues to challenge herself which is why she ventured into independent music while also juggling playback singing. "Composing is a great opportunity for me to explore myself and decide my own variations. I get the opportunity to please the listener not just with my voice but with my melody too," says Damini who was a part of the Berklee India Exchange Bootcamp held in April 2018. Sweet Nothings, her first-ever composition, is about nostalgia and sweet memories. The video too, in which she features, is about taking a trip down memory lane, quite literally. "I just wanted to convey the message that memories of the past don't have to be painful," says the musician who has strong roots in classical music and started learning Western music from Joe Koster who launched the Hyderabad Western Music Foundation.

She finds inspiration in the compositions of Ilayaraja and AR Rahman

A lot of work has gone into the video though it might seem minimalistic. It was shot in 12 hours, required 36 costume changes and required the help of her sister and mother to pitch in to curate the video and come up with the concept. Damini is so excited by the process that she has already started working on her second album and hopes that she continues to challenge herself in many ways. 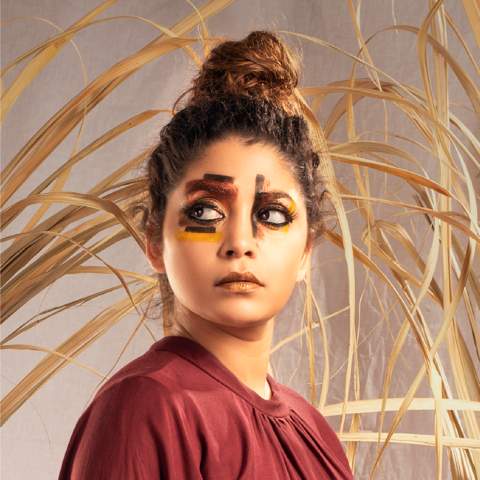 Her songs to look out for are:
- Solitude Tales/Ekaantham: The song is primarily about enjoying your own company
- Fly High/Kaaraagaaram lo Chilaka: Is written by Anantha Sri Ram, who also wrote Pacha Bottasi

What is she listening to now?
- Best Part by Daniel Caesar because it is a simple song and the lyrics are deep
- Elangathu (can't find such a song at all) by Ilayaraja, sung by Shreya Ghoshal, as she loves the baseline

For more on her, check out instagram.com/daminibhatlach