Is Kerala really happy? While most Malayalis refuse to speak openly about mental health, the state has become a frontier in the movement to normalise the conversation around it. Chief among them is Project MeHeLP, an international collaborative, cross-disciplinary partnership between Indian and UK-based scholars and theatre-makers led by Professor of Mental Health at Mary Seacole Research Centre, UK, Raghu Raghavan.

Perhaps the idea at the centre of this initiative are the stories behind people's lives, almost viewing each life as a separate story. Set up in September 2018, the project itself intends to examine the importance of mental health literacy in communities across Kerala and the means that have been used to do it is, well, a little out of the box. "This is the first time such a project is taking place in India and that too in Kerala. We're using participatory theatre storytelling practices through a multi-centre study in Kerala with the help of Lokadharmi Theatre Company and British writer-theatre director Andy Barrett," says Indrani Lahiri, Principal Lecturer of the Project and Senior Lecturer in Media and Communications at Leicester Media School, UK. HELPING HAND: They use a variety of theatre techniques

In an attempt to support this research, a team of theatre scholars have joined in from UK's De Montfort University and Loughborough University to work alongside India-based Mehac Foundation and the Mental Health Action Trust with a specific focus on theatre-based interventions. This research will be conducted in the districts of Palakkad, Kozhikode, Malappuram and Ernakulam, covering an average population of 13.29 million.

According to the National Mental Health Survey of India 2017, residents from urban areas had a greater prevalence of mental health disorder. The same was discovered about people from lower-income communities. Indrani explains, "Project MeHeLP proposes the use of a theatrical methodology to approach mental health problems. We are using a number of theatre and storytelling approaches to explore narratives that will ideally fit the average Malayali. We work with the local communities, essentially making them co-creators by inviting them to re-imagine their own stories through theatre, a play or anything that makes them comfortable. Ultimately, the idea is to work with those people whose views are seldom sought and voices rarely heard by the wider society." 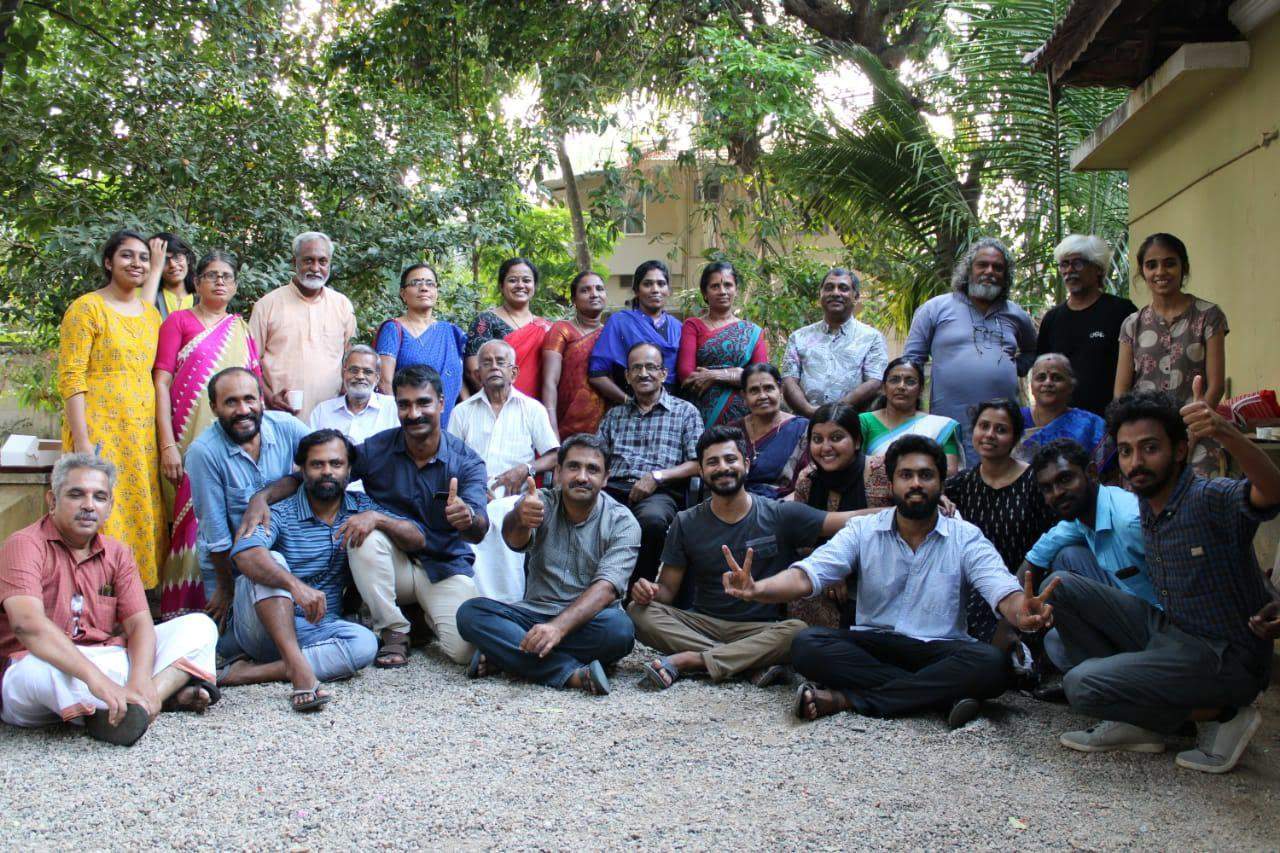 MENTAL PLAYS: The team is a collaboration between experts

Project MeHeLP will culminate this year in an interactive drama production with renowned film director Priyanandanan. It is expected to be broadcast on a popular Malayalam TV channel and on YouTube this year. The project also aims to engage the general public beyond the local communities who are involved in the theatre interventions to consider their own Mental Health Literacy with a range of campaigns focusing on lived experience. To reach younger Malayali audiences, it can also be found on social media platforms like Facebook and Instagram. This open and interactive forum will be the first of its kind in promoting mental health awareness through the internet, media and mobile technologies in Kerala.

So far, the team has completed phase 1 of their participatory theatre production. Indrani explains, "The response we have received has been overwhelming. This project is not to push a Western model of mental health in Kerala, it is simply an innovative project that attempts to understand Malayali culture and use that to help people come to terms with their mental health.

Samhita, who helped MeHELP mobilise the audience for their play organised in an Attappadi clinic, says, "Many caregivers called me to enquire about the next play. Those who refused to eat, take medication or even bathe actually started eating properly, taking their medication and bathing regularly in the mornings. People responded so wonderfully to the concept. We all have our stories to tell in order to heal."