The future is AI: How this Chennai Robotics company is helping kids take up coding

Sneha Priya, CEO, SP Robotic Works, tells us why their new drone-based course will not only make coding fun for kids, but also equip them with critical skills required for future career development

If you are a parent, this dilemma would be all too familiar for you: On one hand, you know that digital learning, AI and the likes are the future of education and on the other, children spending a lot of time on mobile phones is deemed bad for them. But what if there was something in the middle, that would both gratify a child's desire to use his digital 'toys' and the parent's aspirations for their wards to acquire new skills in the process?

Enter SP Robotic Works' new DRONES course, which is an introduction course into the art of coding with fun using drones. Designed by leading academicians, psychologists, and tech experts, the curriculum focuses on imparting advanced coding skills while enhancing the problem-solving skills as well as logical and lateral thinking of children.

Students will also get to work with drones produced by SP Robotic Works’ official partner DJI, the world's largest manufacturer of drones. "Our company was formed in 2012, but we ventured into full-fledged robotics education in 2016 with the introduction of specialised robotics kits and supplemental courses for children," says Sneha Priya, CEO and Co-founder, SP Robotic Works, adding, "The USP of our courses is that there is no teacher involved; it is all bot-based education in a 'smart class' setting. We have facilitators and experts if additional help is required, not otherwise." 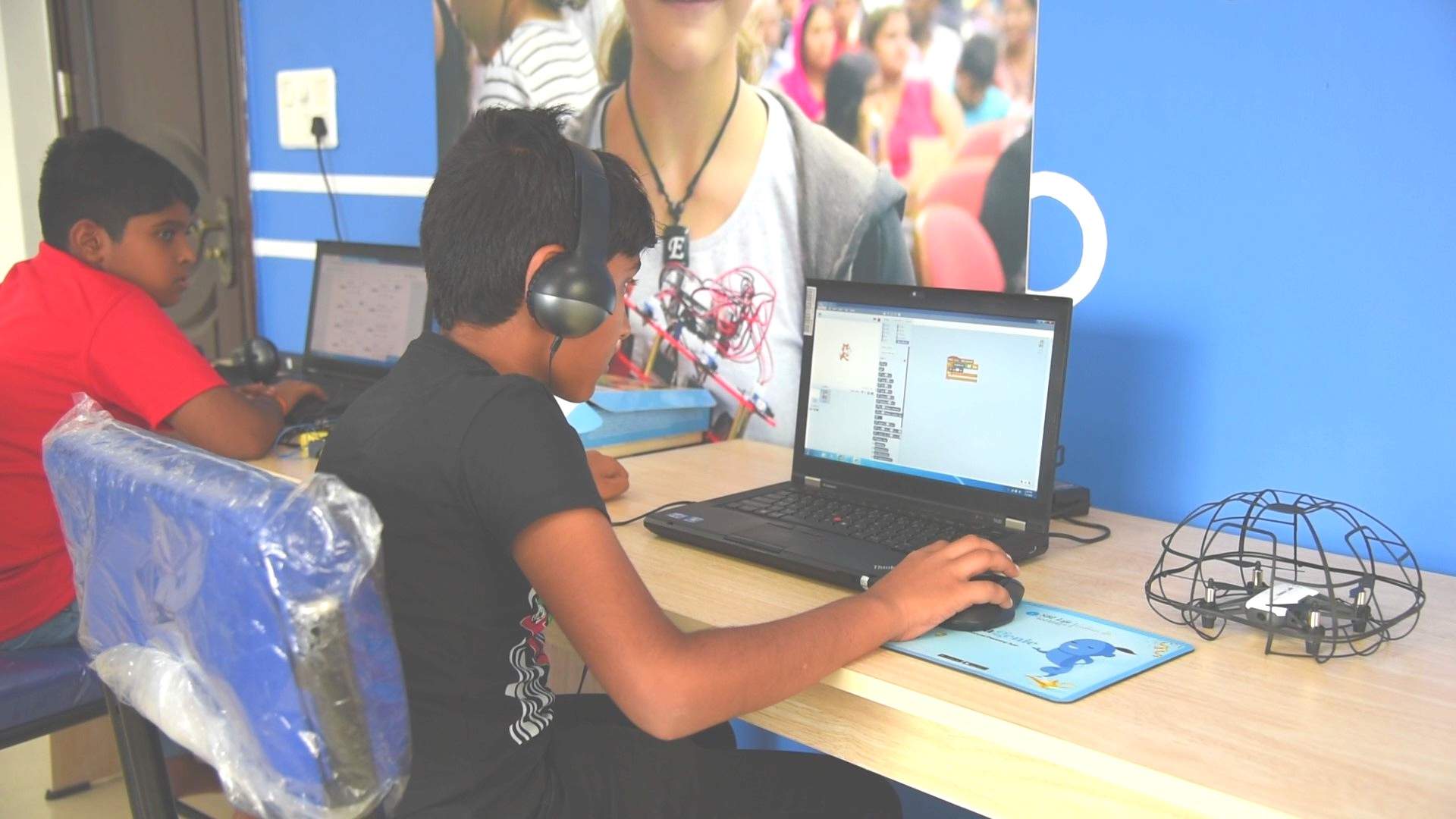 The latest course on drones that they have introduced is unique because it makes coding child's play; something that children from age seven and upwards can learn with ease. "In the West and in China, even a seven-year-old is learning to code. It is now like learning a language and doing math. But in India, there have been few avenues for the young to do so. Yet, new-age parents are constantly on a look-out for such courses. They expect a lot more than mere coding from such courses. They expect it to be fun-filled. They expect that develops also other aspects such as logical thinking, creativity, etc. In short, holistic development,” Sneha Priya avers.

According to her, learning to code using drones is a very interesting and fun-filled way to achieve this objective. It not only improves your concentration ability but also boosts your logical and lateral thinking.

The course was launched recently, at the end of October 2019, but they have already received more than 500 registrations so far. "The robotics and automation revolution is happening as we speak right now and we cannot escape it. Enrolling in this course will enable children to develop skills that may be very useful for them in the future, because the jobs of the future will be based on themes such as AI, IoT and the like. Interestingly, even adults including 60-year-olds have shown interest in the course," Sneha comments.