Who drafted the Constitution? Here's a look at some of the most important members of the drafting committee

Here's a look at some of the most important members of the Constitution's drafting committee. 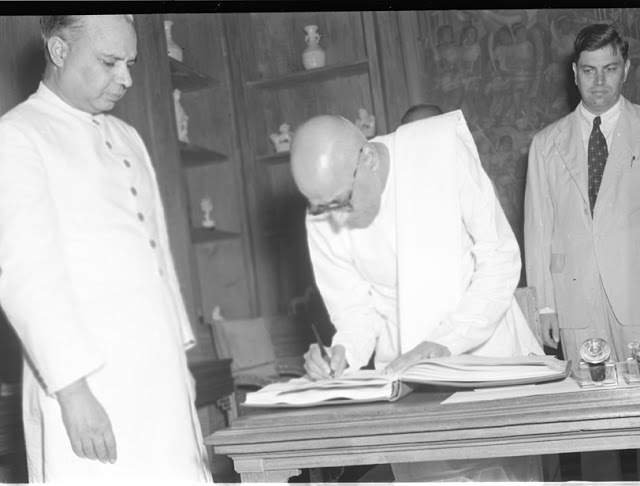 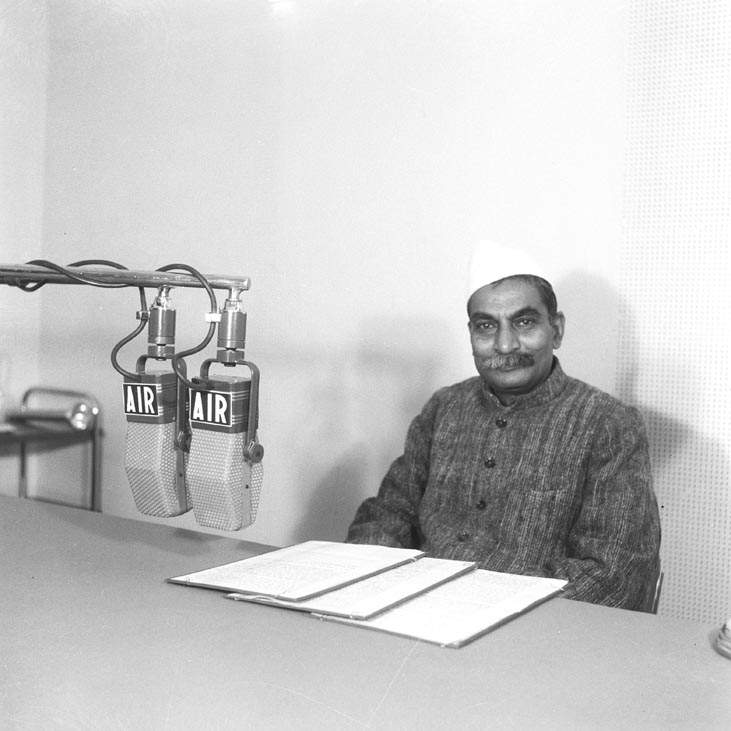 Prasad was a politician, lawyer and journalist and was also the first President of India. He was a comrade of Mahatma Gandhi early in the noncooperation movement for independence and was president of the Indian National Congress. He practised at the Calcutta High Court. As President of India, he duly acted as per the Constitution, independent of any political party. He travelled the world, extensively building diplomatic rapport with foreign nations. 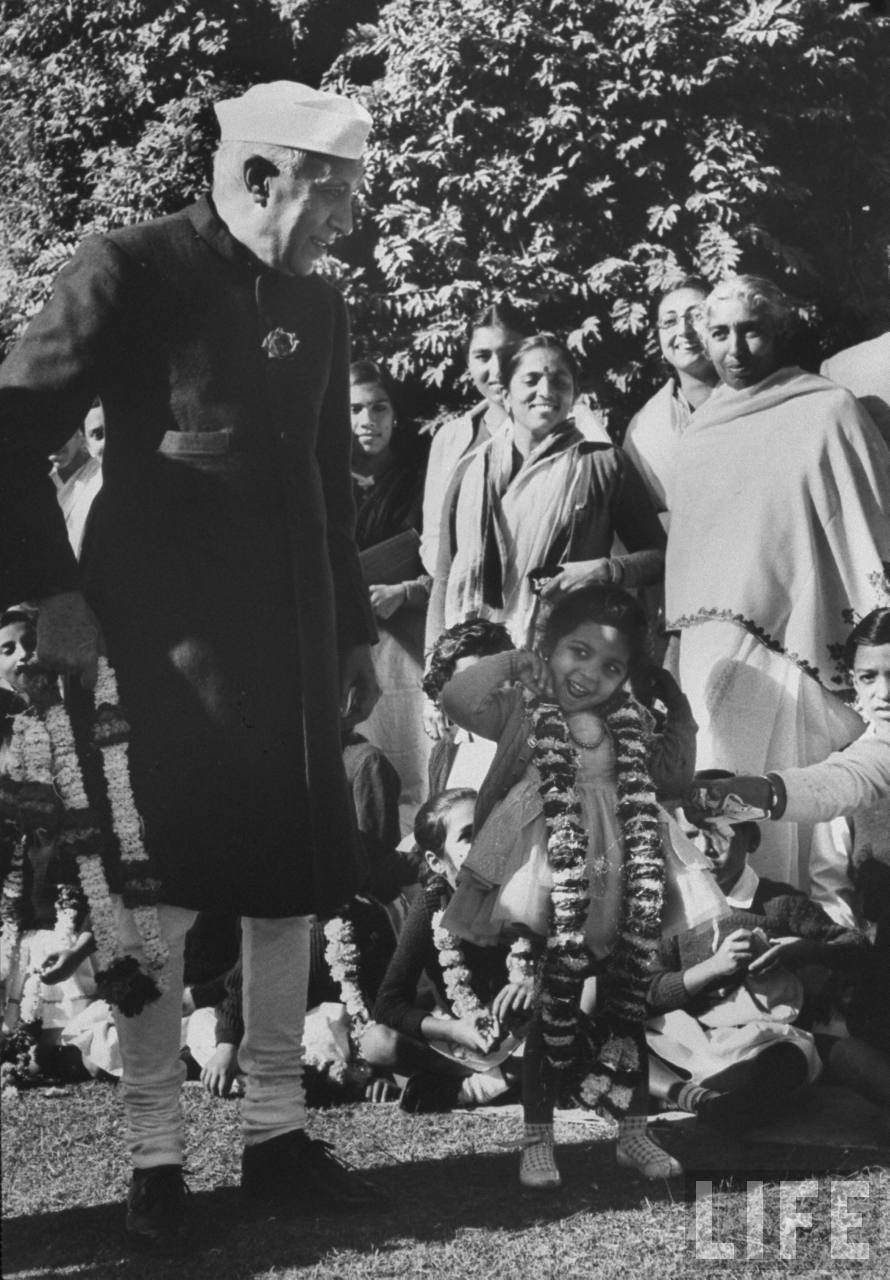 Jawaharlal Nehru, lovingly addressed as  Pandit (teacher) Nehru was born on November 14, 1889, in Allahabad. He was the first prime minister of independent India and played a vital role in the fight for independence in the year 1947. Nehru also established our parliamentary government. As a member of the Constituent Assembly, Jawaharlal Nehru played a crucial role in the making of the Indian Constitution as a debater, lawyer, leader and politician. 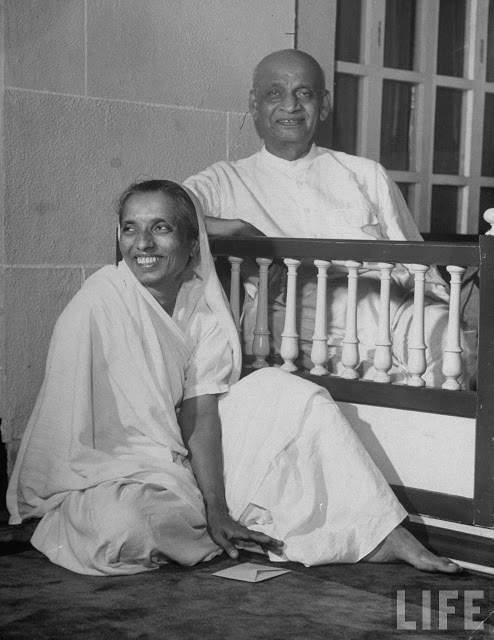 Vallabhbhai Patel was a political and social leader of India who played a major role in the country’s struggle for Independence and guided its integration into a united, independent nation. He was called the ‘Iron Man Of India’. In India and around the world, he was often addressed as Sardar. 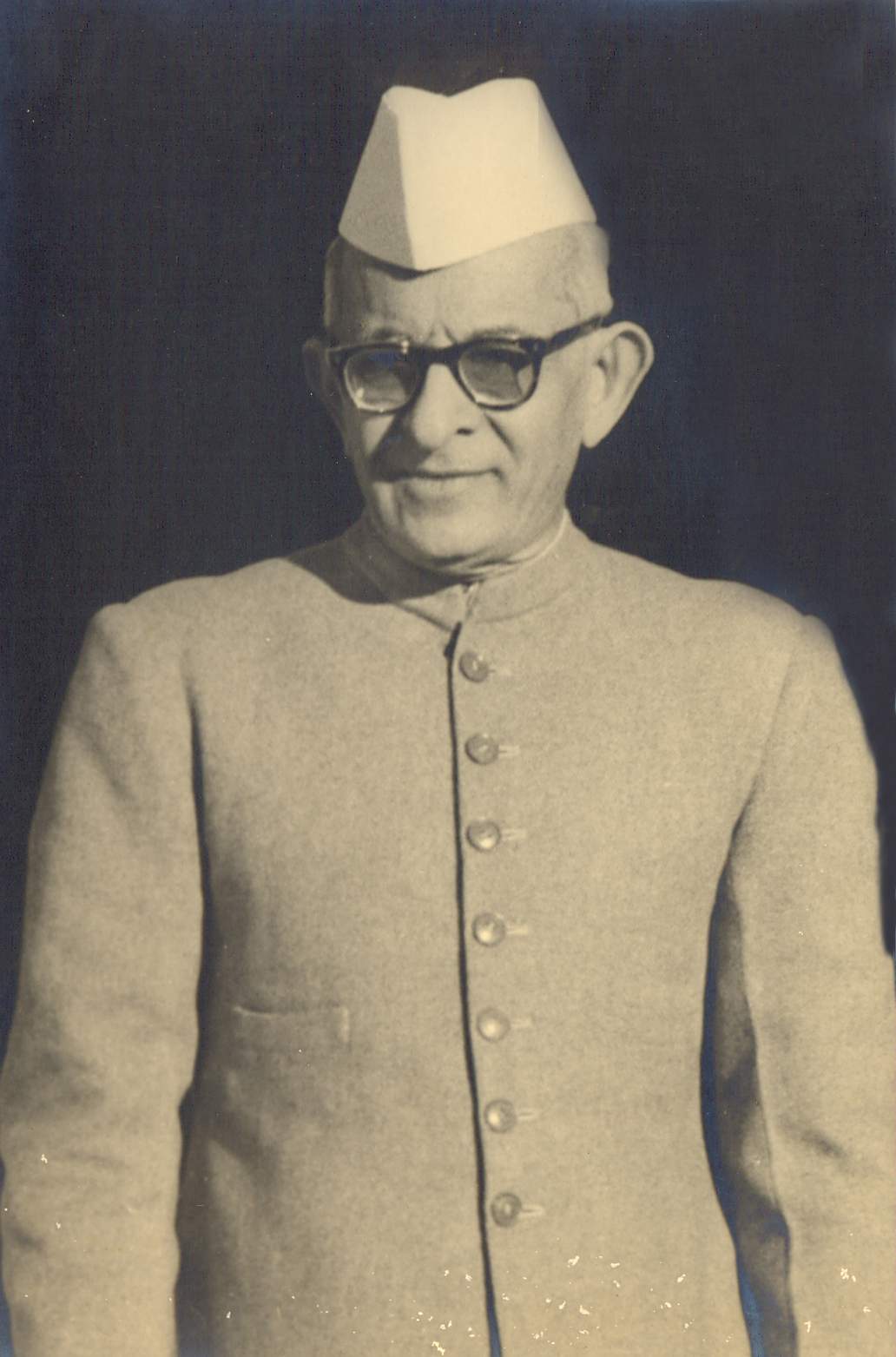 Munshi obtained a degree in law and started practising in the Bombay High Court. When he was a student, his teacher Sri Aurobindo Ghosh immensely inspired him. Kanaiyalal Maneklal Munshi, the Indian freedom fighter entered into politics as the member of the Subjects Committee of INC. 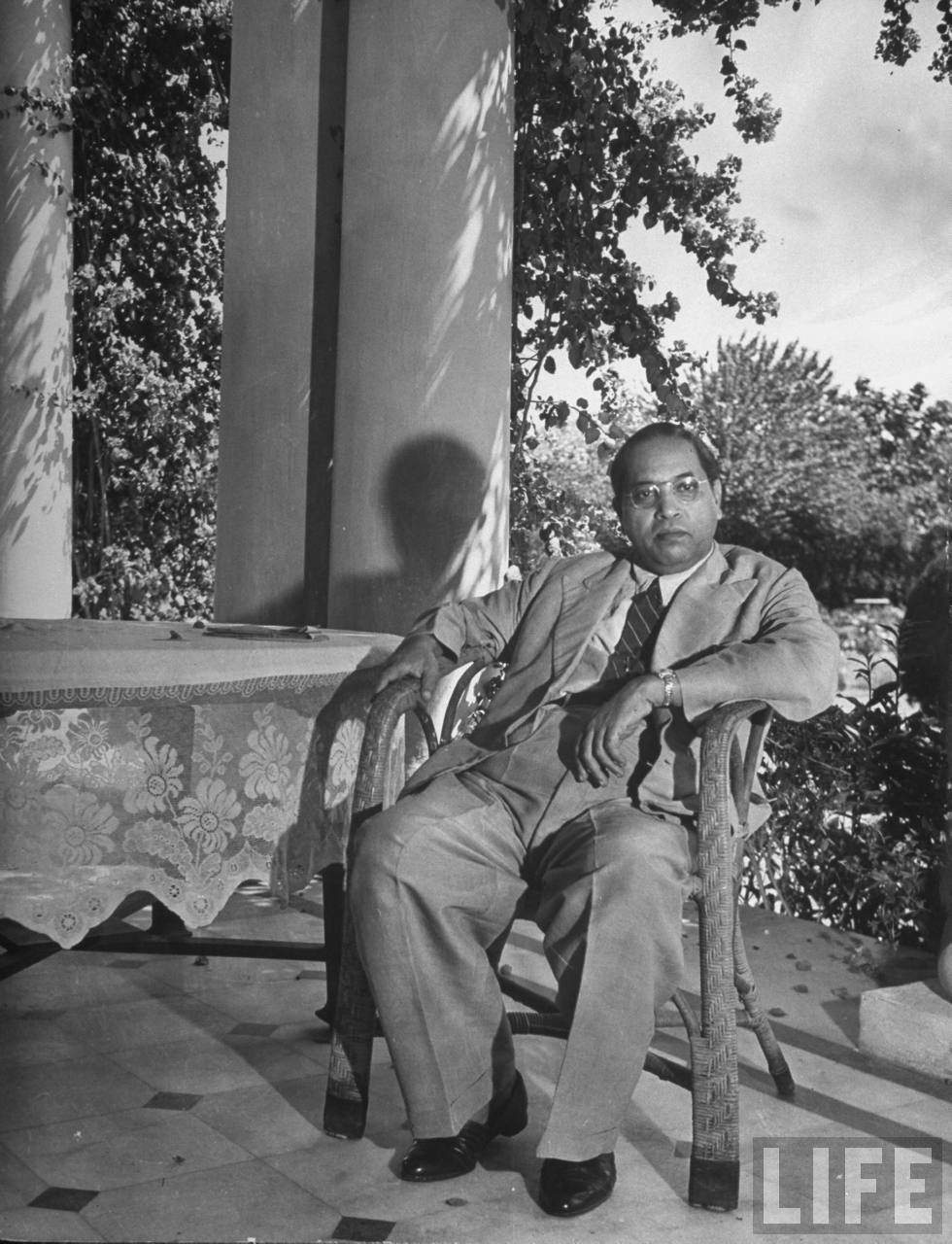 Dr Bhimrao Ramji Ambedkar was a jurist, a social reformer and a politician. He is also known as the Father of the Indian Constitution. The well-known politician that he was, his efforts to eradicate social evils like untouchability and casteism were remarkable. He also went on to write multiple essays on untouchables and untouchability. Ambedkar was appointed as India’s first Law Minister in the Cabinet of Jawaharlal Nehru. 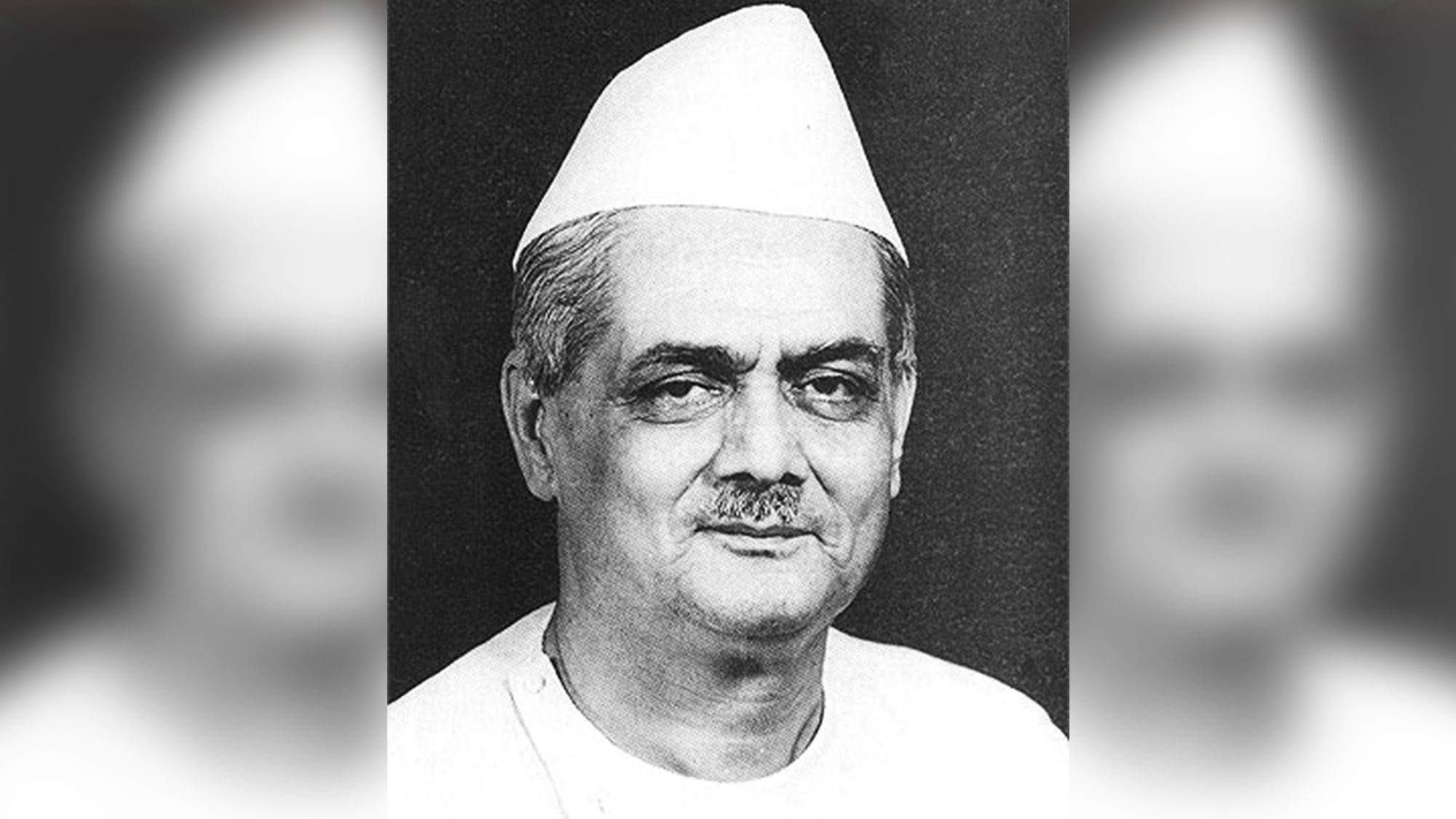 Ganesh Vasudev Mavalankar was the first Speaker of the Lok Sabha. He was an Independence activist, the President (from 1946 to 1947) of the Central Legislative Assembly, then became the Speaker of the Constituent Assembly of India. 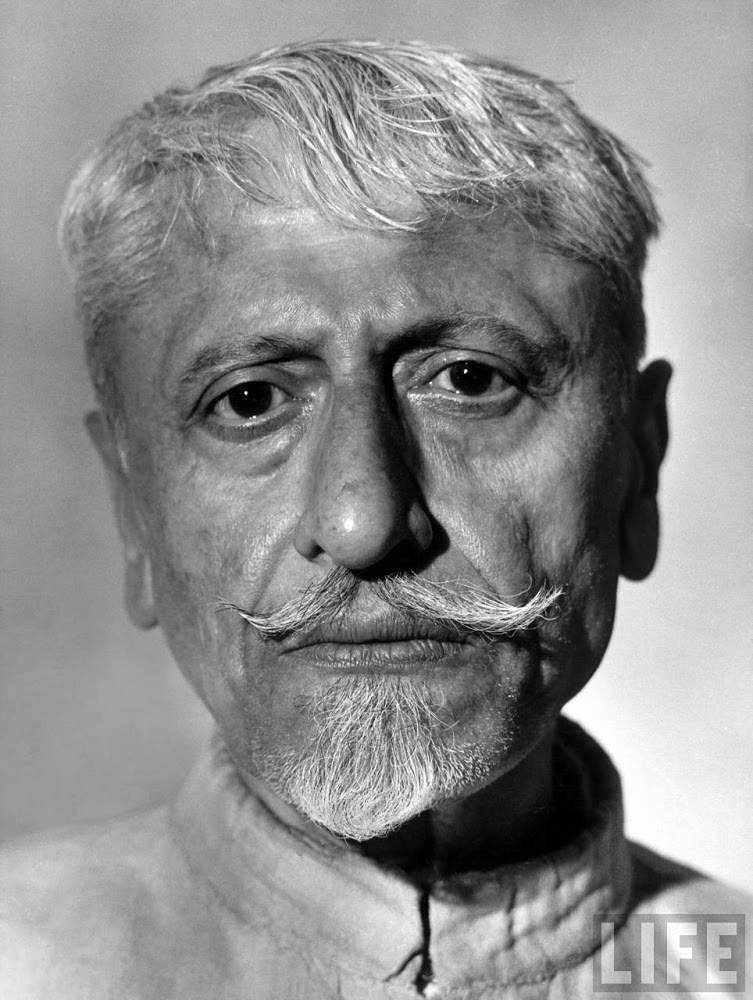 Azad was the son of an Indian Muslim scholar living in Mecca and his Arabic wife. Azad became active in important journalism in his late teens, and in 1912, he began publishing a weekly Urdu-language newspaper in Calcutta, Al-Hilal. 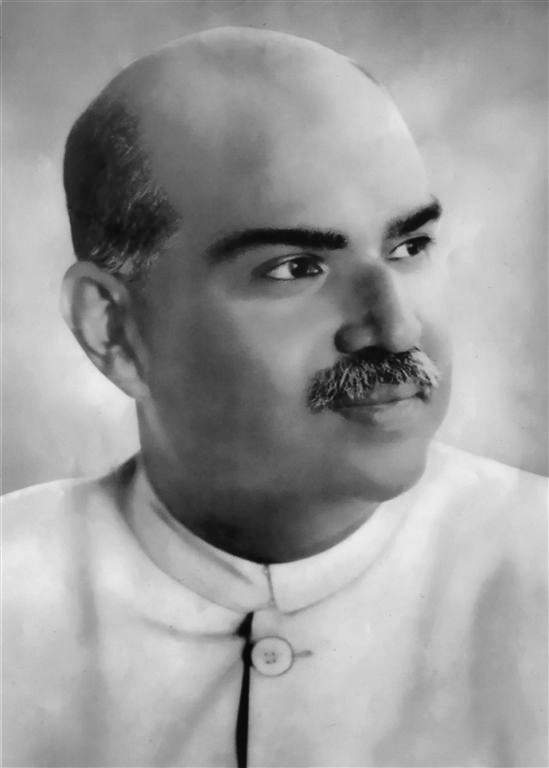 Balwantrai Mehta was an Indian politician who served as the second Chief Minister of Gujarat state, India. He participated in the Independence movement and later held various public offices as well. He is also considered the ‘Architect of Panchayati Raj' due to his various contributions towards democratic decentralisation and policy.