The only thing constant about change is change itself. In much the same way, the Constitution of India has also had a number of amendments made along the way

Until the enactment of the Indian constitution on January 26, 1950, the Indian constitution has been amended 102 times. While the first amendment was made in 1951, the 102nd one was made a few days ago, in 2019. It is already known that to amend the constitution, the proposal has to be passed in both houses of the parliament with a two-thirds majority and should then be approved by the President.

Fun fact: The President who has approved the most number of amendments is R Venkataraman. He has approved 14 amendments, including the 61st amendment that reduced the voting age from 21 to 18

We decided to take a look at five landmark amendments in the Indian constitution. 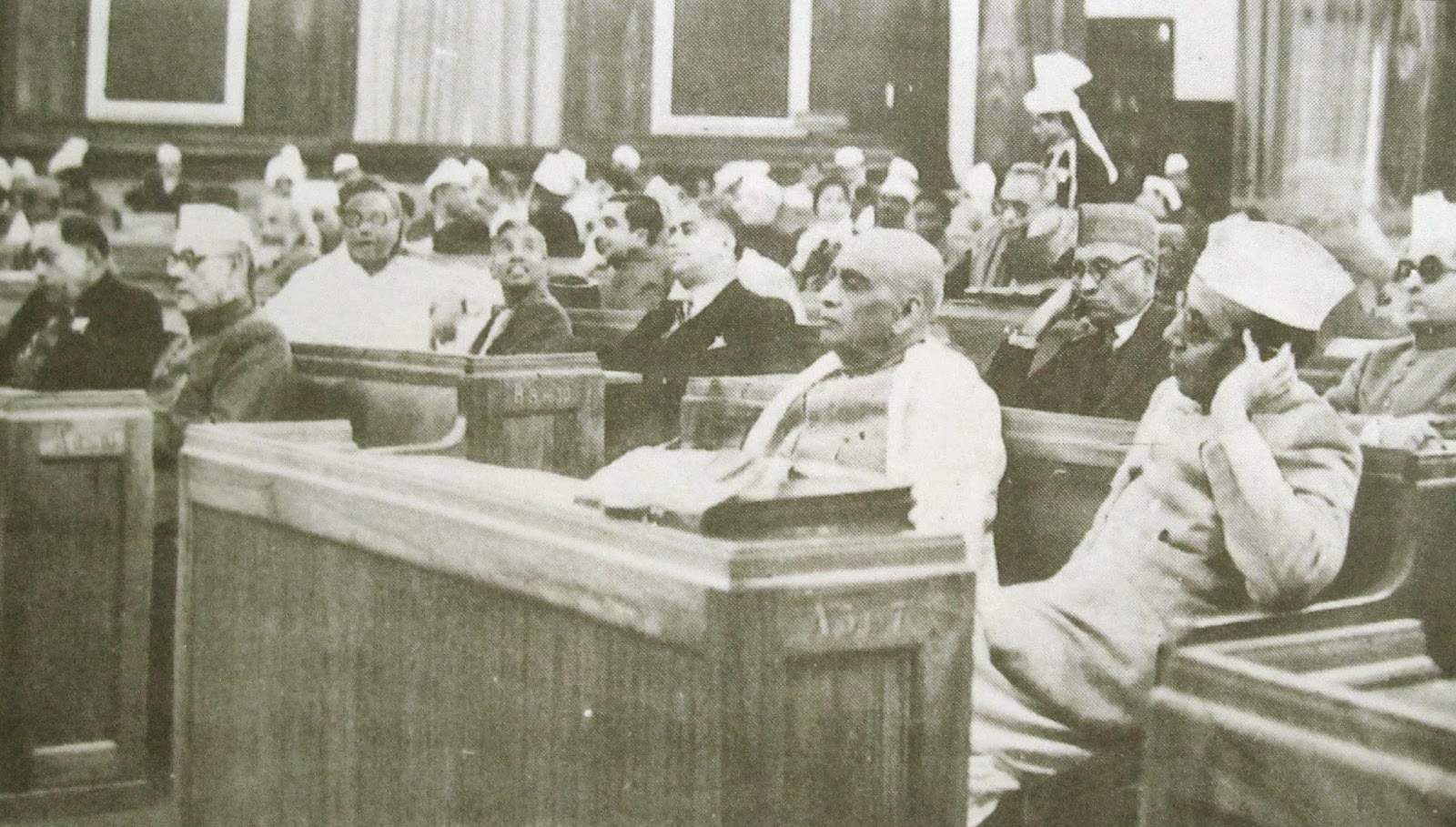 Enforced on May 10, 1951, the first amendment of the constitution inserted articles 31A and 31B and schedule 9. The amendment provided a reasonable restriction on freedom of speech and expression, to prevent its abuse. The zamindari system was abolished. It also added a special provision for the advancement of any socially and educationally backward classes or for the Scheduled Castes and the Scheduled Tribes The States Reorganisation Act, 1956 was one of the major amendments in the constitution. It reorganised the states on linguistic boundaries and introduced Union Territories. 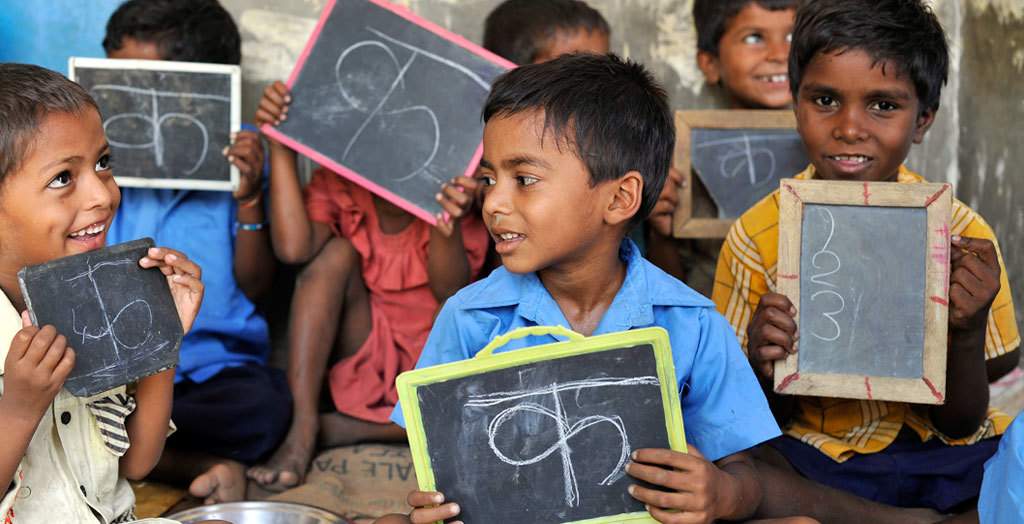 With the amendment of articles 45 and 51A and the insertion of article 21A, the government included the Article 21A in the Indian constitution making Education a fundamental Right. In 2009, the RTE act was passed in the parliament 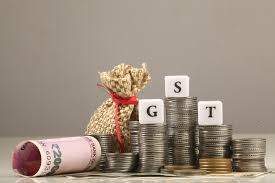 One big decision that created a lot of discussion in 2017 was the introduction of the Goods and services tax, that replaced all indirect taxes. The target date of the bill to be passed was initially decided to be April 1, 2010. But after discussions and further amendments, the bill got its final approval from the then President on August 3, 2016. 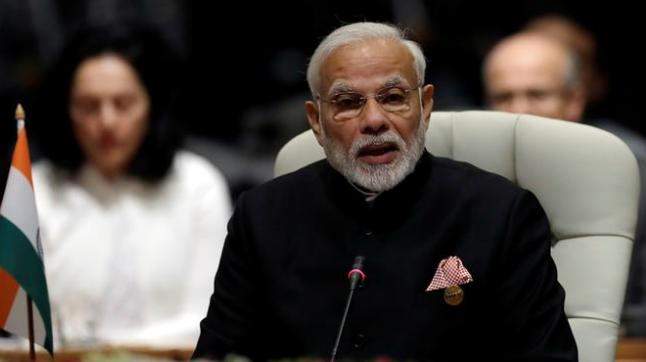 In the latest amendment of the constitution, Articles 15 and 16 were amended to provide 10 per cent reservation to the poor among the general category