"The ways of fate are indeed hard to understand. If there is not some compensation hereafter, then the world is a cruel jest," Sherlock Holmes said in The Adventure of the Veiled Lodger.

He was referring to the fact that not everything in this world is fair. Using this quote as a rallying point, Hari Kamaraj, a 22-year-old author from Chennai tried to explain the psychological fallacy called moral fallacy. It is when an individual thinks that every human being is kind and good, and gets disappointed or shocked when they find out that it's not true. 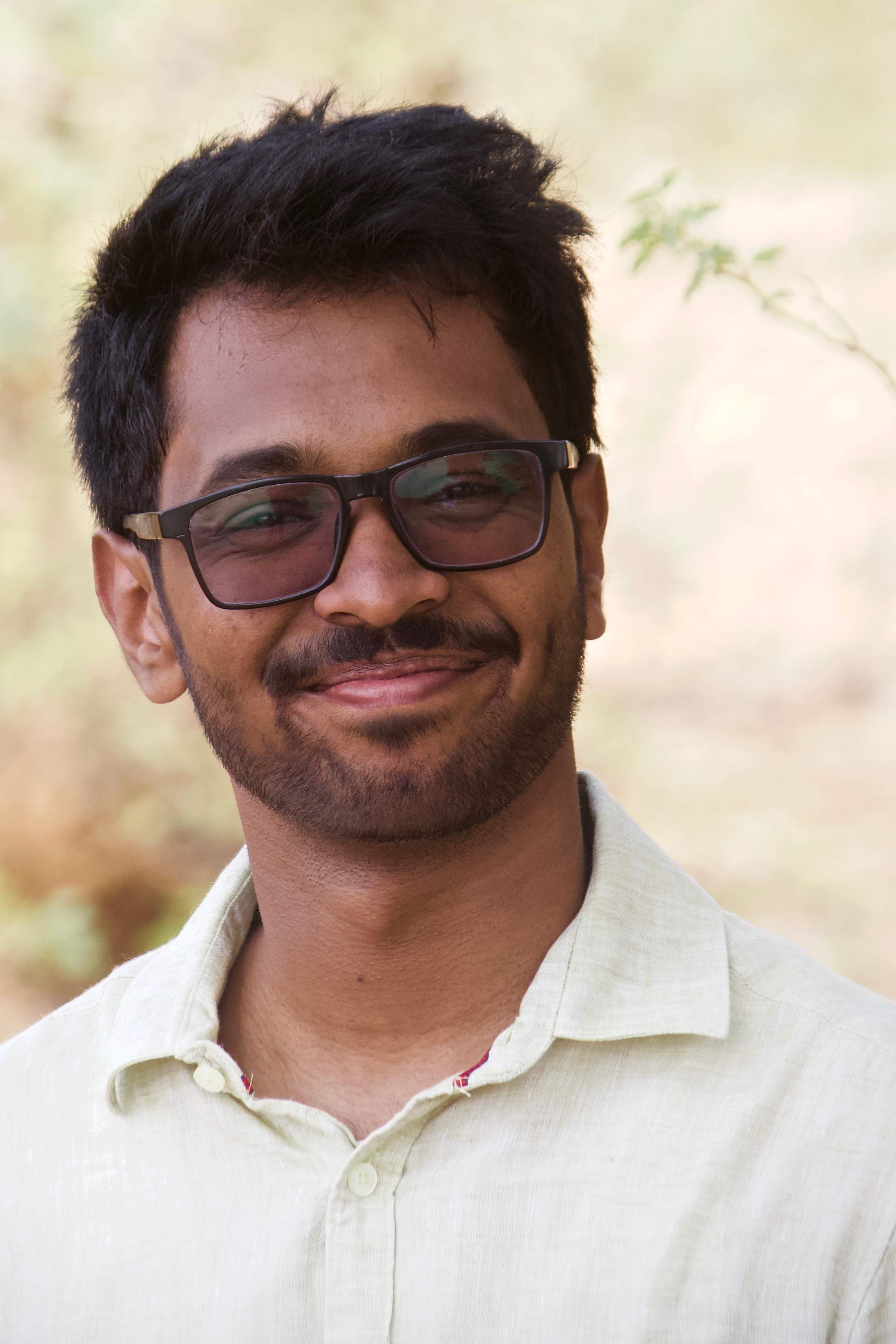 Moral fallacy is just one of the concepts that Hari tries to discuss in his debut book Sherlocking Through the Madness. He has specified over 300 psychological biases and fallacies using Sherlock Holmes as a tool to explain these concepts in easy to understand, relatable language. "I've always been intrigued by intellectual fictional characters and Sherlock Holmes is where it all began. I'm also an avid psychology buff. I wanted to combine both my interests together and create a book," he explains.

It all started with his affection for fictional characters with a high intellect, be it detectives or psychopaths — characters that had a profound understanding of themselves and how others and the world around them worked. His desire to be like these characters led him to learn psychology extensively. Although he was a Visual Communication student at the Madras Christian College, most of what he read was related to psychology.

Some of the concepts he explains in his book are Anchoring Bias, Confirmation Bias, Optimism Bias, Sexual Over/Underperception Bias and Decoy Effect to name a few. Anchoring Bias, for instance, is our tendency to give more importance or 'anchor' the first piece of information we hear.  He says, "I hope people will understand that there is more to things than they usually perceive." The book is aimed at anyone who would want to understand human emotions better.

Hari's biggest inspiration is Paulo Coelho and The Alchemist was what inspired him to write a book. It showed him the power of words and how books can inspire lives. This might be just the beginning for the young author, as he already has plans on what to write next. "I do have around 30 concepts scribbled in my notebook. If I concentrate on my next work, it will probably be something related to inspiring action on climate change," he says.

Sherlocking Through the Madness is published by Notion Press and is currently available on the Notion Press Website, Amazon (India, America, UK, Kindle), Kobo, Google Play Store and ibooks