Nagakarthik M P, co-founder of SauraMandala talks about his transition from an IT professional to a teacher in rural Jammu and Kashmir

A fast-paced Bengaluru life and a monotonous IT job forced 25-year-old Nagakarthik M P to contemplate his life’s purpose. Born and brought up in the city, he was always looking for means to enrich his life and knew that as long as he stayed in the city, he would be wasting his time in mundane activities. “I was stuck in a boring IT job where I was a data analyst. At first, it was interesting, but as time passed, it got tiresome for the simple reason that I didn’t even know how my expertise was being used or where. At the same time, my heart was beating for the social sector,” says Nagakarthik, who finally quit his IT job to co-found SauraMandala, an NGO that provides last-mile solar electrification in remote government schools in Jammu and Kashmir. 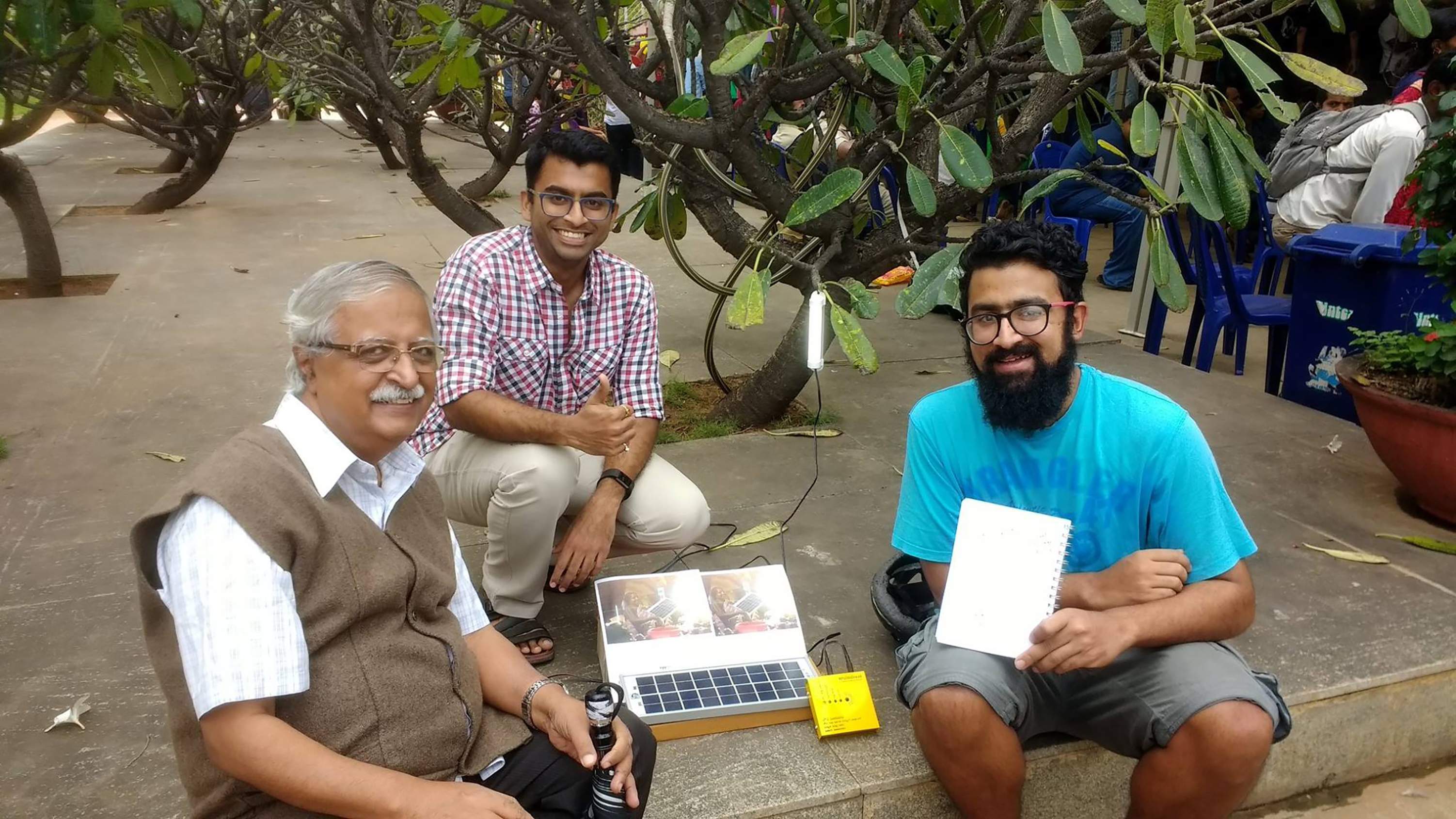 After quitting his job, Nagakarthik embarked on a year-long break where he travelled across India and tried his hand at volunteering in small government schools, “That’s when I discovered my passion for teaching. I realised that a lot of government schools in remote areas of the country are lagging behind due to poor infrastructure and lack of proper staff. After the break, I returned to Bengaluru a changed man and knew that teaching was something that I wanted to take up as a means to give back to society,” he says.

However, it was his stint as a volunteer at Haji Public School, located in the remote village of Breswana in Jammu and Kashmir that opened his eyes and mind. “The village is so cut off from the city that the kids didn’t even know what a car looked like or how it works. The biggest challenge the villagers were facing was the lack of proper electrical connection. For this reason, volunteers found it extremely difficult to teach students using laptops or other devices. The situation was so grim that it forced many of us to look for a solution using our expertise. That’s when the idea of SauraMandala struck us,” Nagakarthik explains.

So, along with Prateek Shetty and Keerthi Sagar, who were also volunteers at Haji Public School, Nagakarthik established SauraMandala with an aim to provide better quality education while relying on clean energy. “All of us were previously working in the IT sector and I was involved in a project that provided electricity in remote North-Eastern villages. Compiling all our expertise, we set up SauraMandala which uses solar energy to provide electricity in schools,” he briefs us about the NGO’s inception. 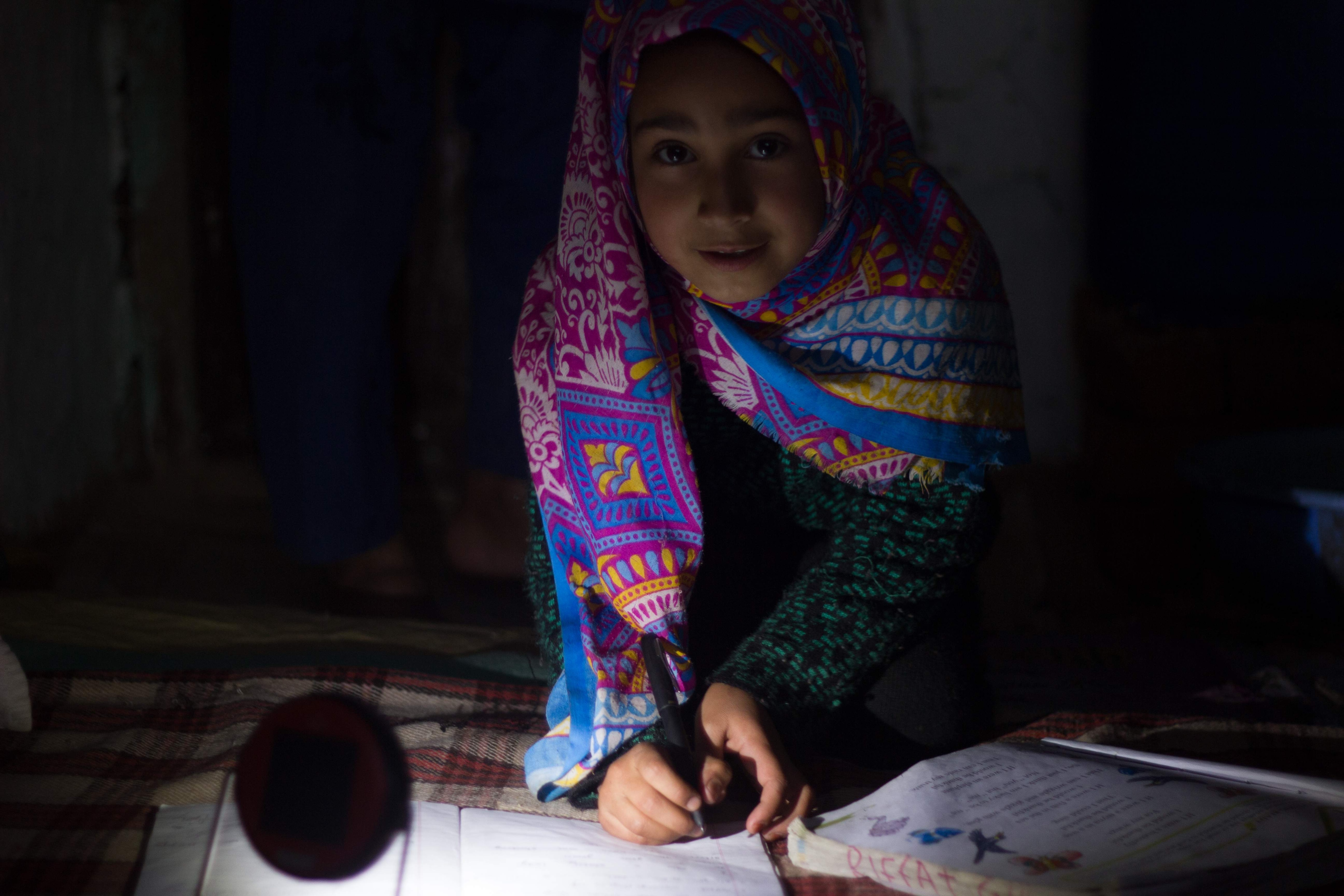 As a Business Analyst, I didn’t know where my expertise was used. But, with teaching, it was different. The kids were very eager to learn and I could see the changes in them

Soon, under the Breswana Project, the NGO electrified three of the branches of Haji Public School, “The results were very rewarding. We were able to make classes more interesting and we relied on projectors and laptops to make them understand simple concepts like climate change, which would have been difficult had we relied just on textbooks,” adds Nagakarthik.