The V Sivankutty interview: We have asked centre to vaccinate students so we can reopen schools soon

We caught up with the new Kerala Minister of General Education V Sivankutty who spoke to us about e-learning, the NEP and much more

Keeping Communism and fish fry aside, the rest of India may associate Kerala with being the most literate state in the country. So naturally, when the Pinarayi Vijayan-led Left Democratic Front made history, by winning a second term in the state (going against the political trend of the Congress and the Communists ruling for five years each), it was not just the Keralites, but all of India that curiously waited to know who would the state's new Minister of General Education would be.

Despite making much progress in the public education sector, it was almost sure that the LDF will not allow another term for the then sitting Education Minister Professor C Raveendranath. The Communist Party of India (Marxist) had decided to induct a cabinet of newbie ministers, a decision that caught a lot of flak over omission of their erstwhile powerhouse Health Minister KK Shailaja.

And then came V Sivankutty, who won the elections from Nemom, a town near Thiruvananthapuram. The win was historic. Sivankutty defeated the former Mizoram Governor and BJP leader Kummanam Rajashekharan, who many political analysts thought would win easily the. More so because, in 2016, Sivankutty had lost to BJP's O Rajagopal, making the latter Kerala's first BJP MLA. On May 20, he took oath as Kerala's new labour and education minister. 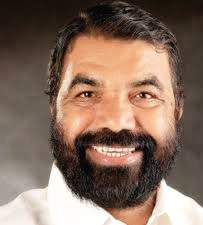 Sivankutty rose to power from student politics, much like many of Kerala's finest, and he believes that his expertise in the field will help him excel. However, he certainly has some big shoes to fill. He was gearing up to welcome the students of the state back to school, virtually for the second time, when we spoke to him. He had an obvious discomfort when he spoke of online education and of an academic year where students missed out on seeing their teachers. In fact, at some points, it seemed like he was more excited than the teachers and students about schools actually reopening. However, he knows that it is impossible at a stage where the pandemic isn't contained.

We had a lot to ask him and here's everything that he said. Excerpts:

The infrastructural advancements in Kerala schools during the LDF government's last term was much praised all over the country. In fact, the governor, in his speech noted how the student strength had increased multifold in many government schools. But isn't the economic slowdown a hurdle for the current government?

During the last term of the LDF government in Kerala, we brought in a lot of infrastructural advancements. For the first four years, there was no COVID and we had good budgetary allocations. (Kerala currently allocates 14.46 per cent of its budget towards education). That has helped us improve the facilities in most government schools. As a result, the number of students also increased in government schools. Gradually, people were aware of how better public education is. But after COVID struck, we couldn't take these forward. We had to adhere to COVID SOPs. 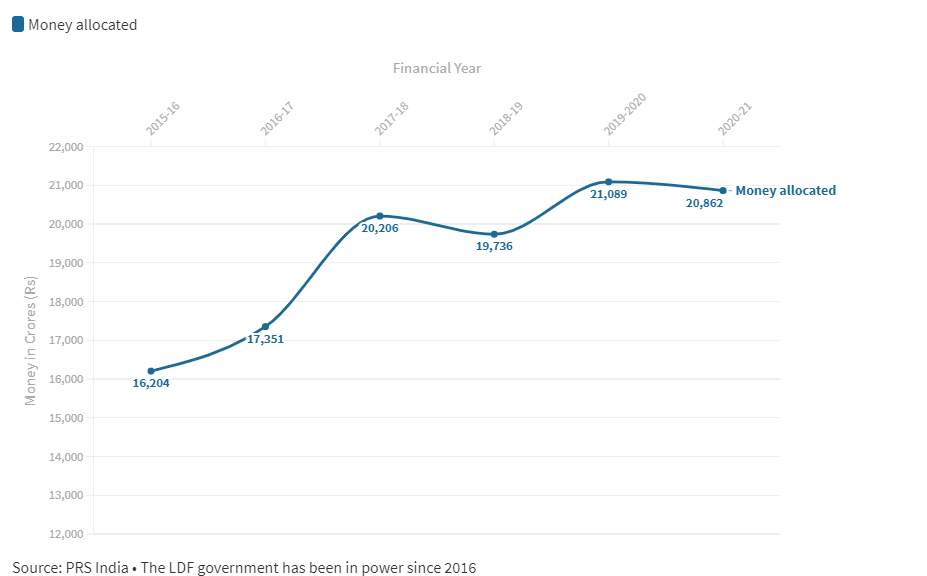 The COVID cases are plateauing, if not declining. When do you hope to reopen schools?

We do not know when the schools will reopen. Last year, we went ahead with digital classes which had their own handicaps and we got to learn how it worked over time. The classes were of really good quality. Everything was planned well. But teachers couldn't see the students and that was quite difficult. If a student comes to their class, they see the teacher, who gets to ask about their whereabouts and understand how well the student has grasped their lessons. They get to play and interact with their friends. From morning to evening, their life surrounds their school. They are happy. But these days, they're in front of the screen all the time and it isn't quite easy. A lot of students ask doubts their teachers via phone. But again, it has its limitations. So, we are planning to conduct classes completely online in the coming month. We are discussing a project for that. Through this, the students can interact with teachers via WhatsApp or other mediums. This way, there will be real-time interaction. In the last few days, we gave the students a chance to ask questions via TV. But a lot of them said, "It's been a long time since we saw our teacher." They said to me, "Minister, please let us see our teacher." 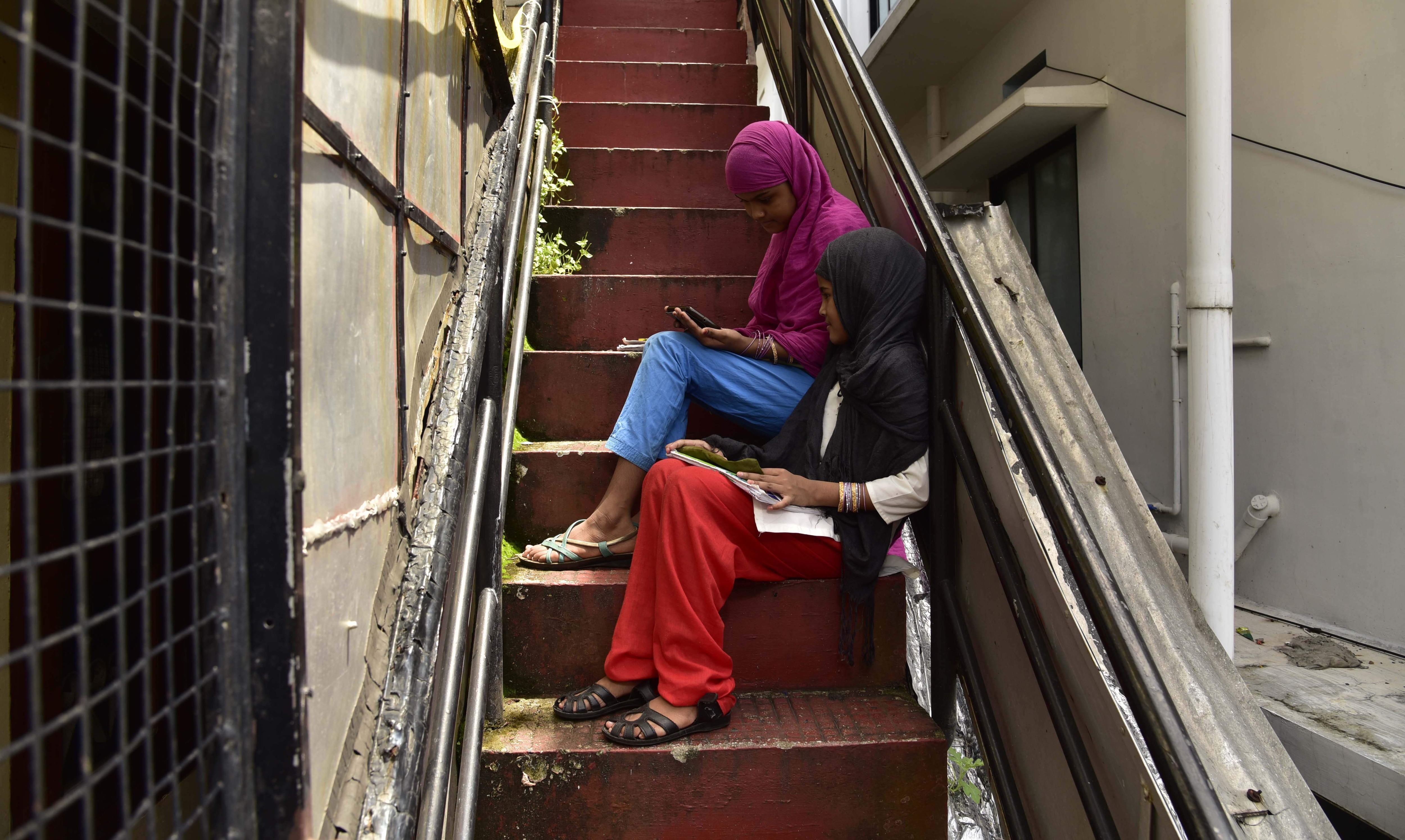 The first bell is a one of its kind initiatives by the Kerala Government and it piloted in 2020. Owing to the lockdown, classes for students were streamed online and was available through the government's KITE VICTERS channel (Pic: Express)

How well prepared will the schools in Kerala be to bring teachers and students back to school?

We will bring them back to classrooms as soon as this pandemic is over. We have at least partially vaccinated almost all government school teachers. They have to evaluate the Class X and XII exam papers. Slowly, we are doing everything possible to save the spirit of public education. No other government has done so much for the sake of public education. A few days ago, I had attended a meeting with the Union Minister of Education and the Home Minister, along with the education ministers of other states. I had asked them to vaccinate all the school students on priority. We are yet to get a response. Once students are vaccinated, we will be confident to bring them back. We can follow SOPs and conduct classes.

But wouldn't online classes be disadvantageous for a lot of students? KITE VICTERS at least made classes accessible to students from remote parts of the state.

Every initiative has its own shortcomings. The biggest issue right now is the lack of face-to-face interaction between teachers and students. Recently, the Tamil Nadu government has taken a strong stand after a teacher was arrested for misbehaving online with his students. Do you think things like this may be happening in Kerala?

The Kerala government has always taken strong stands in case of these situations. Our public schools are overseen by the local government bodies. It's not just the education department. We have the Parent Teachers Associations and the local committees. All of them are strong and all eyes are fixated on what is happening around them. There are no chances of anything going wrong. Our teachers are all good and we haven't had any such complaints. Even before, I've worked in the education field and I haven't noticed anything of this sort. However, if any issues arise, we will tackle them. Let's hope that something of that sort does not happen.

What is Kerala's official stand on the new National Education Policy. Will you be implementing it soon in the state?

We are still studying the NEP. This was implemented during the pandemic. We have a cordial centre-state relationship. In a state like Kerala, we have to study the policy and see what issues arise after implementation. 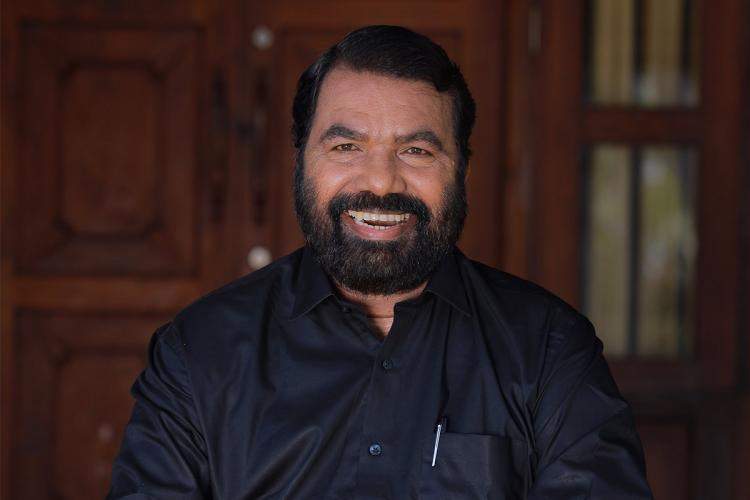 A law graduate, Sivankutty is an alumnus of the Kerala Law Academy. He was an active SFI leader and a footballer at that time (Pic: Facebook)

Online education is certainly affecting the mental health of students. What policies are in the pipeline to help students' mental wellbeing?

Our schools have counsellors, but they are low in number. We cannot afford to ignore students' Mental Health issues, especially at a time like this. So, this is something that we will seriously think about

When your portfolio was announced, the internet was flooded with trolls who were quite insensitive and even claimed that you haven't been to college. Why do you think that you are targeted so much?

Let us take it all in the good spirit. Ithokke Thamashakkalle (Isn't this all for fun?)