S Kannappan, director of the School Education Department, said schools have been directed to follow the Standard Operating Procedure (SOP)

After an 11-month hiatus, schools will reopen for Class 9 and 11 students, and colleges for non-final-year students, on Monday. Students of Classes 10 and 12 returned to school last month, and colleges were permitted to host final-year students and research scholars from December. While college students and their parents expressed hesitation over the resumption of in-person classes, schools have observed high attendance as their students are preparing for public exams.​ With more students set to return to school from Monday, campuses were busy over the weekend with disinfection drives and rearranging of infrastructure to facilitate physical distancing.

Multivitamins to boost up school attendance

S Kannappan, director of the School Education Department, said schools have been directed to follow the Standard Operating Procedure (SOP) issued before Class 10 and 12 students resumed in-person classes. “Government schools that have more than 25 students per class have been asked to split the classes. Some schools don’t have enough space, so we are making arrangements to accommodate the extra students in nearby middle and primary schools,” he added. He further said the government has disbursed over 18 lakh multi-vitamin and zinc tablets to chief education officers (CEOs) in all districts.

“The officers will hand them over to the schools by Monday morning,” he said. Meanwhile, private schools claim they are better prepared to reopen as most of them have enough vacant classrooms since junior students are staying home. Tamil Nadu Private Schools Association president R Visalakshi, said, “We already have experience dealing with Class 10 and 12 students. We just have to expand and appoint extra staff to handle classes on rotation.” She said schools have witnessed almost 100 per cent attendance among Class 10 and 12 students. KR Nandhakumar, the leader of the Tamil Nadu Matriculation, Higher Secondary and CBSE Schools Association added that schools have been recording students’ temperature every day. “We were scared, but there has been no COVID-19 outbreak. We have asked the government to reopen schools for other classes too,” he added. 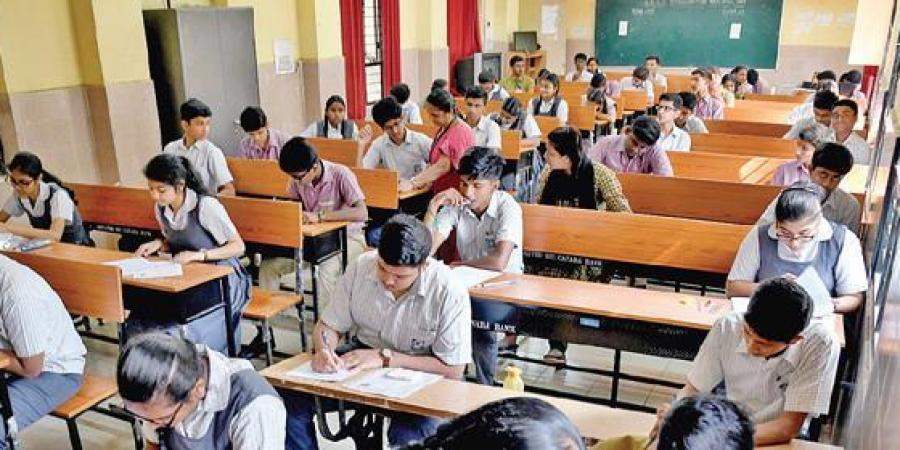 Colleges to open in phased manner

As college students are better equipped for online classes, the enthusiasm to return to college has been met with hesitation. Many colleges have told students to return only to take up practical classes. For example, Anna University issued a circular on Thursday announcing the commencement of classes for Engineering, Technology and Architecture in its regional and constituent colleges. While first-year engineering students will return to campuses on Monday, second and third-year students have been called only in March and April. Students have also been asked to stay for only about a month, during which the varsity plans to conduct practical classes.

However, the situation is not uniform among engineering colleges. RM Kishore, vice chairman, RMK Group of Institutions, who is on the board of the State’s private college management association, said students in the second, third and final-year are taking their semester exams. “So we are not in a hurry to reopen colleges for them,” he pointed out. With respect to first-year students, he said parents have been hesitant to send their wards for inperson classes. Kishore explained that the government’s SOP for reopening higher educational institutions mandated that only one student be permitted to stay in each hostel room.

“We cannot meet those standards if all students are brought back. Most colleges lack such facilities,” he added. S Gowri, vice chancellor (VC) of the University of Madras, said that while theory classes remain online, most of the practical work has already been completed for PG students in the varsity’s four campuses. As far as affiliated colleges are concerned, he said they have been allowed to decide for themselves. Lalitha Balakrishnan, principal of MOP College for Women, pointed out that the government permitted colleges to reopen, but didn’t mandate it. 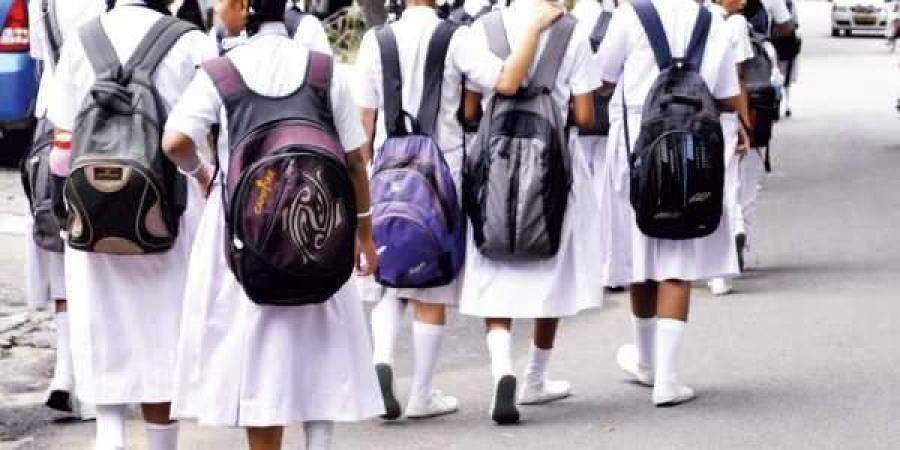 “We have decided to follow all SOPs and hold practical classes. But we may stop if parents express concern,” she said, adding that theory classes will be held online. Lessons for classes with a large strength will be held in seminar halls and auditoriums, she said. “We have made in-person attendance mandatory for staff. Half the teaching staff and all the non-teaching staff will be present. We are keeping all facilities open, but we have scheduled only practical classes,” said Balakrishnan, elaborating that most colleges have not invited 100 per cent attendance, and will do it in a phased manner.

School teachers have called upon the State government to rescind its order on six working days. C Saravanan, a teacher, said “Most of the students are likely to attend classes without interest as they as have had a long break since March. Many students in rural areas would not have had access to online classes. If schools function for six days, it would place students under stress. Slow learners would find it difficult if teachers rush through the portions. Due to less time available before the boards, teachers may not be able to focus on such students.” Tamil Nadu Government Employees Teachers Welfare Association president, S Arunan echoed the opinion and said schools should function five days a week as before.

School Education Minister K A Sengottaiyan on Sunday reassured to take strict action against private schools demanding full fees if a written complaint is received from parents. After attending a party function at TN Palayam in Gobi, the minister told media persons that the State government is resuming classes for school students in a phased manner. “The syllabus has been reduced and the reopening of schools cannot be delayed any further. Soon, the Chief Minister will a take call in this regard after consulting all stakeholders,” he reiterated.