From Stanford to Madurai Kamaraj University, meet the winners of the Infosys Prize 2020

Like most other things this year, the prestigious Infosys Prize was also announced virtually. There was no glam, no pizazz, no fluff — much like the winners themselves, the announcement ceremony was precise, to the point and full of promise. Despite the deliberation by the jury being conducted during the COVID pandemic, Infosys Co-founder N R Narayana Murthy reaffirmed the Infosys Science Foundation's commitment to fostering research and encouraging more youngsters to strive for innovation in the country. The winners are to be given a gold medal, a citation and a prize of $100,000.

The winners of the Infosys Prize across the six categories are: An alumni of IIT Madras, he did his doctoral studies at University of California, Berkley and has been at MIT for the last two decades, where he is the Fujitsu Chair Professor in the Department of Electrical Engineering and Computer Science. He is a globally renowned expert in mobile computing and peer-to-peer networks. She is a Fellow in History at the Centre for Studies in Social Sciences in Calcutta. She has a doctorate from Tufts University and is an expert in language and modernity, scribal cultures, multilinguality and Marathi culture. She teaches a course on Problems of Historical Teaching and Method for Doctoral students. 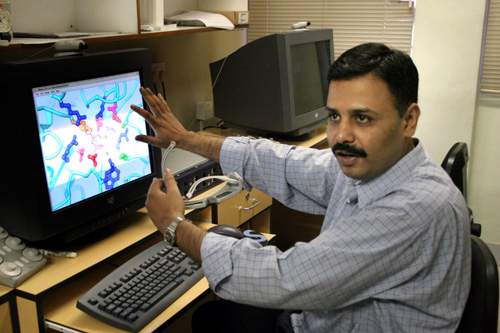 Having graduated from the Madurai Kamaraj University, Sankaranarayan is the Group Leader of the Structural Biology Laboratory at the Centre for Molecular and Cellular Biology in Hyderabad. His team is working on understanding mechanistic aspects of proofreading during translation of the genetic code and of mycobacterial enzymes involved in complex lipid synthesis. He was awarded the Wellcome Trust International Senior Research Fellowship, UK from 2003-2008. In 2011, he was awarded the Shanti Swarup Bhatnagar Prize for Science and Technology in the biological sciences category. 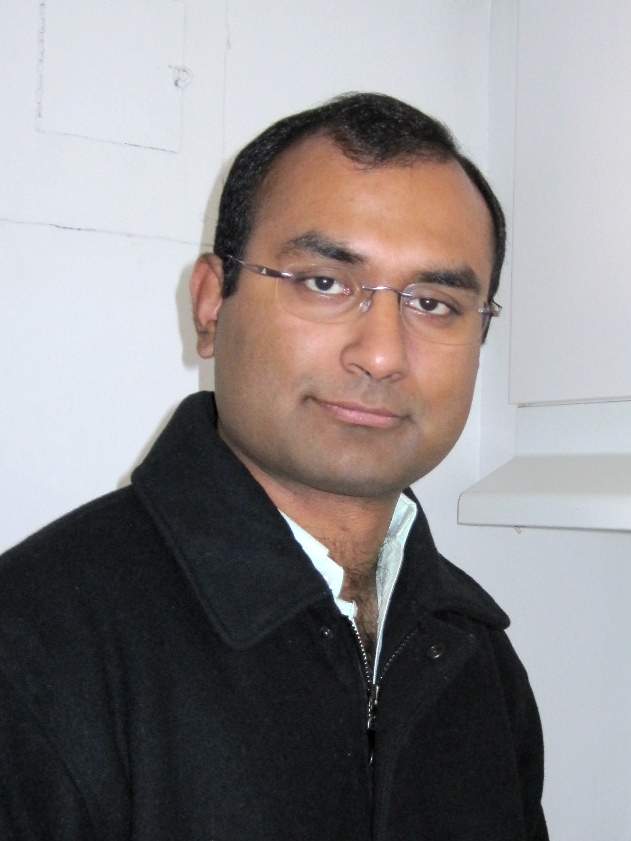 A graduate of the Indian Statistical Institute, Kolkata and with a doctorate from Stanford University, he has worked at the University of California, Berkeley and the Courant Institute of Mathematical Sciences and is a recipient of the Sloan Fellowship. He specialises in Mathematical Statistics and Probability Theory. 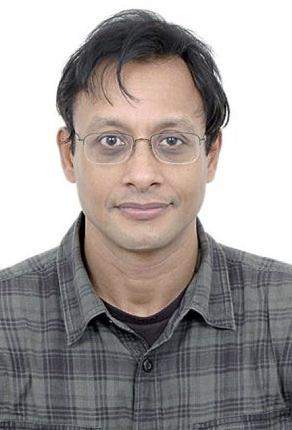 A Calcutta University grad who has since worked at the Indian Insitute of Science, Bangalore, he is also a recipient of the Shanti Swarup Bhatnagar Prize. He specialises in Ultra-low temperature technology, High-sensitivity electrical transport measurements and VLSI/ULSI technology. 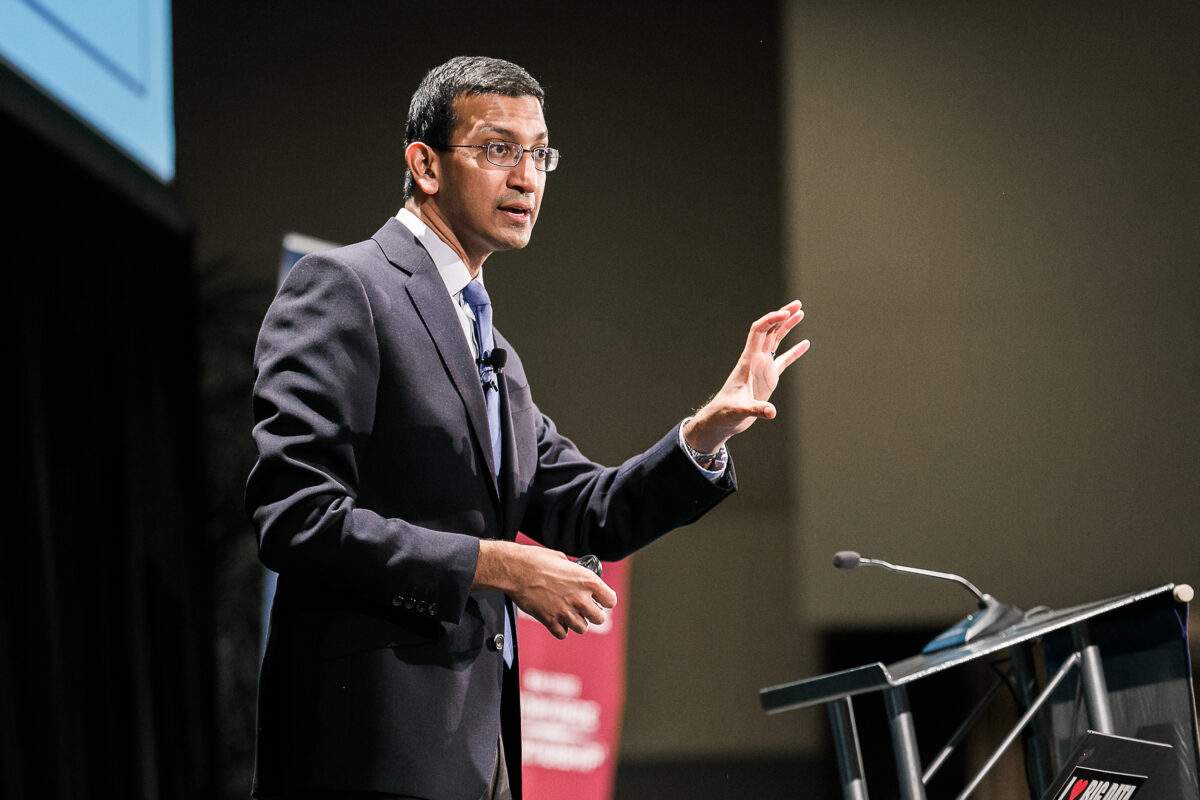 He is the William A Ackman Professor of Public Economics at Harvard University. He has also worked at the University of California, Berkeley and at Stanford University. He has frequently been recognised as one of the top economists in the world and is a member of the National Academy of Sciences.