Inside Indulekha Warrier's Penn Rap: Feminism and the force of musical activism

Indulekha Warrier who rose to fame when she rapped about the moral policing that most women are subject to, is now all set to explore the genre further

Indulekha Warrier spoke, or better yet, rapped, for a majority of women in Kerala with the lines Mattendathu ninte kannu (What needs to change is your perspective). When the singer’s Penn Rap (Woman’s rap) went viral, young women on social media let out a collective sigh of appreciation. Finally, there’s an anthem we can all use to stave off the internet’s self-declared moral policemen.

Professionally trained in Carnatic and Kathakali music, Indulekha has been familiar with the microphone since she was 7 years old. She says, “My parents are entirely responsible for my career in music. My mother pushed me to learn music. And it was my father who supported me during my first stage performances in 2014. In fact, the first time I ever really felt like exploring new genres on my own was this year when I decided to try my hand at rapping.” 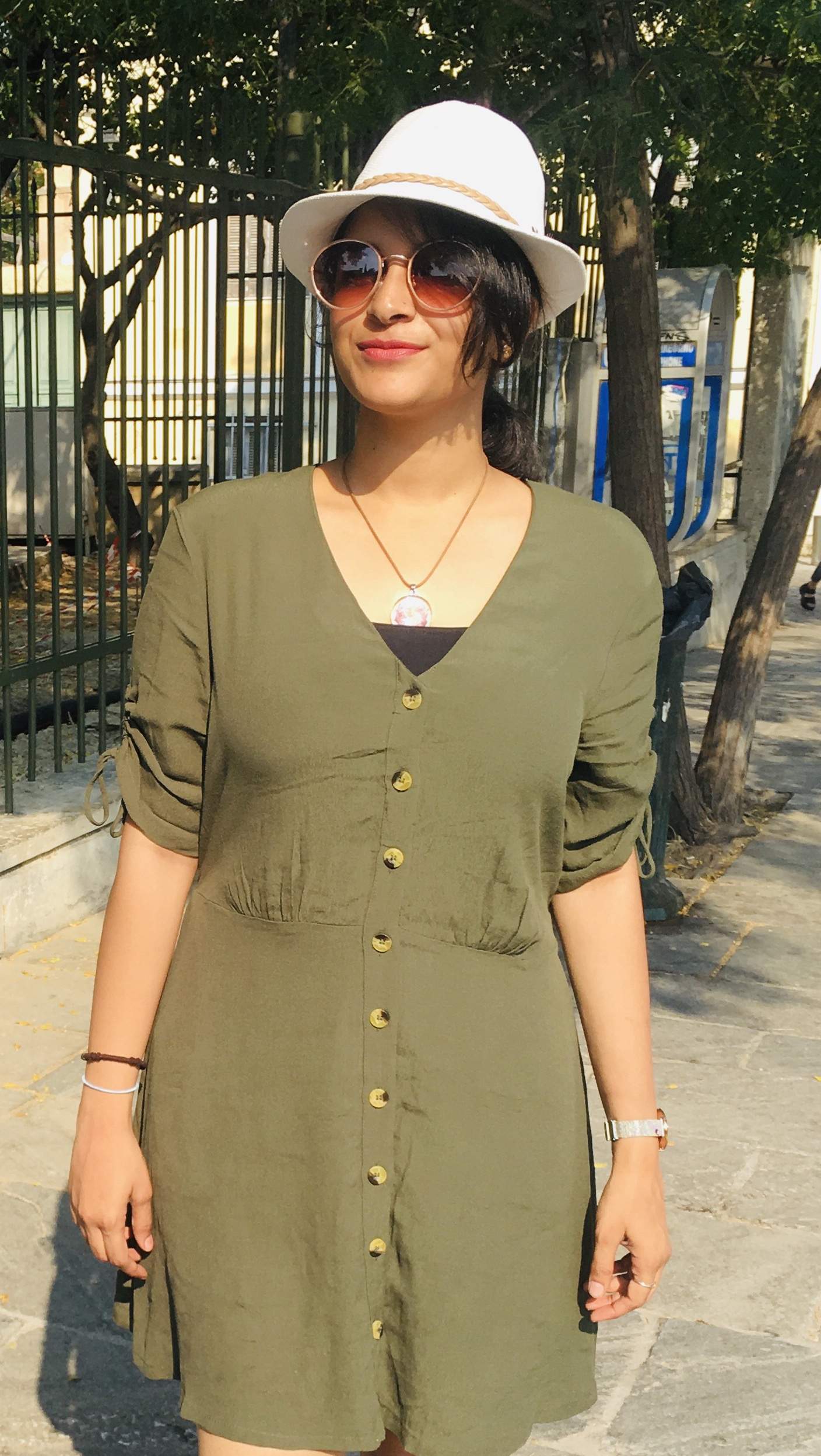 LIVING RIGHT: The singer is currently settled in Chennai

Although she was familiar with a few Tamil rappers, this was the singer’s first attempt at anything of the sort. “There are many rappers in Malayalam, but very few female voices. It all actually happened very fast. I had a rhythm in my mind and the first 16 lines came to me in one stretch. These were thoughts that I wanted to express for a long time in my head. What I have experienced myself and what I had heard from my mother and my friends. Basically, these are stories we are all familiar with,” says the 27-year-old.

Following its success, Indulekha went on to create Poymughangal (Fake faces) based on cyber bullying, in addition to an opportunity where she got to rap for an upcoming Malayalam film. And no, Indulekha isn’t worried about falling prey to bullies or trolling herself. She explains that she religiously ignores comments on social media. And if she has a response to anyone, she considers music the only medium with which she chooses to respond.

The singer, whose words have found a tribe of followers online, is currently married and settled in Chennai. She says, “For women, simple things like going out at night is still considered a sin. Just last week, a good friend experienced this when a relative saw her out at night and complained to her parents that she should be married off. I asked her to just rap at them! This is a daily experience for most of us, people tell me they can relate to every lyric. And I’m glad I got to be their voice in this way.”