The Art Of Living founder is supposed to deliver a lecture on stress-free academic life at the institute on October 10, but over 700 people have signed a petition against this

What could be the secret to a stress-free academic life? One cannot expect the correct answer to this question from someone apart from a mental health professional. But apparently, a few faculty members of the Indian Institute of Science (IISc) Bangalore decided to ask the same question to spiritual leader Sri Sri Ravi Shankar, who will be conducting a lecture on this on the campus — much to the anger of the institute's students and alumni.

Objecting to it vociferously, a section of the students and alumni have submitted a petition to the institute's director, calling the lecture 'a threat to the state of mental health on campus.' They have also asked the director to cancel the event. Until now, around 700 people have signed the petition. "Our campus is currently struggling with widespread and varied issues of mental health. His organisation offers a blanket therapeutic solution to multiple mental health ailments. Such a blanket solution is medically baseless and can be dangerous," reads the petition.

The lecture is supposed to be held at 4.45 pm on October 10, at the institute's JN Tata Auditorium and is said to be organised by a group of faculty members. "In this lecture, Sri Sri Ravi Shankar will unravel the secrets of inner peace and how it can bring dynamism, intuition and innovation in one's life, leading to excellence," reads the lecture's abstract. 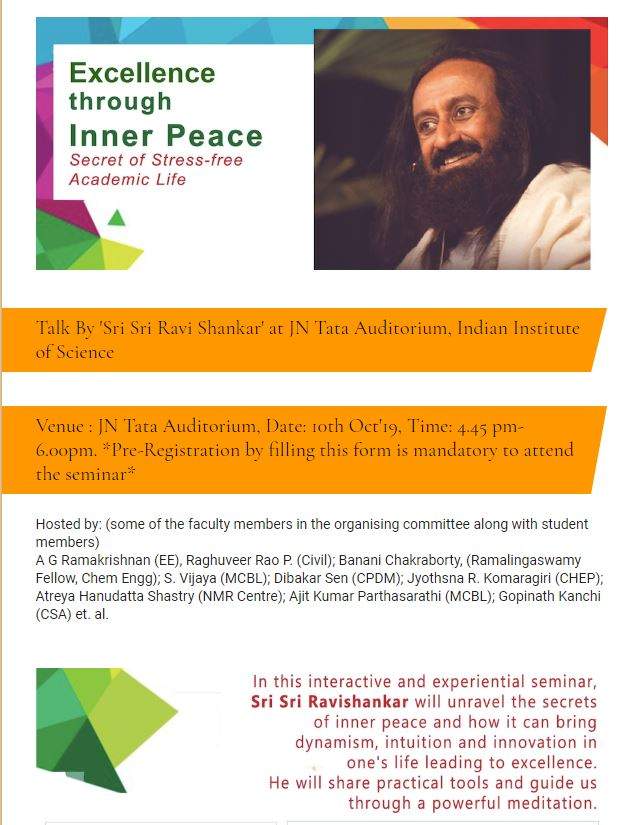 Objecting to it in no uncertain terms, alumni have panned the move. "One shouldn't be saying arbitrary things about mental health without proper scientific backing," says an alumnus. "The institute is located in Bengaluru, where India's premier mental health institute NIMHANS is also located. Why can't the organisers get an expert from there?" he questions.

He also tells us that the institute has previously organised a similar lecture by Khurshed Batliwala. "I wanted to find out what was happening there, so, I attended the lecture. Half of the things he said were very generic. He also spoke about how yoga awakens one's Kulakundalini. Is that even a biological organ?" asks the alumnus. "I thought this was absurd."

The petition also says that Ravi Shankar has made a few 'gravely misleading' comments on mental illness in the past. He is quoted as saying, "Just observe, how your mind goes, how it flares up, for nothing! How it creates a mess all around. One moment it’s high, another moment it’s down. Bipolar is an extreme condition, but those who are not doing yoga, they are all, in some manner, in a bipolar state. Yoga is the answer for these psychological troubles." 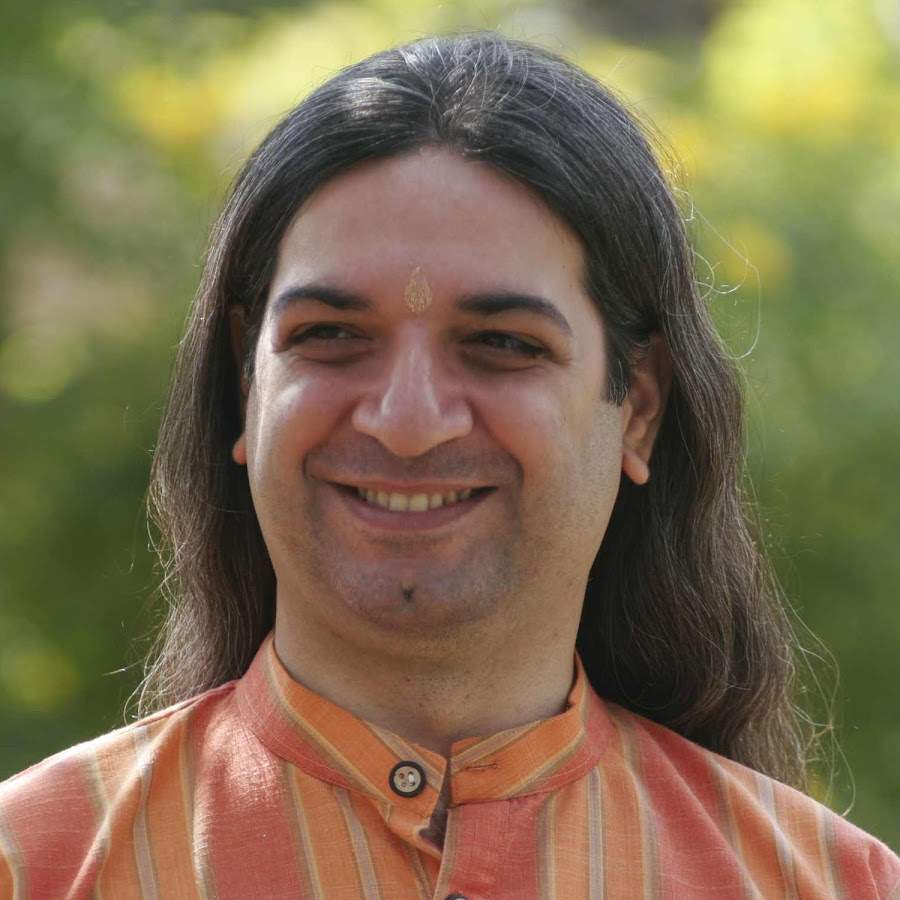 Throwback: IISc has organised a lecture by Khurshed Batliwala previously

Here is yet another quote by Ravi Shanker that the petition quotes. "Logic depends on knowledge and since your knowledge is limited, your logic is also limited." This statement completely disregards and undermines the very foundations of post-Renaissance scientific inquiry and advancement, reads the petition.

It also says that the lecture will bring IISc a bad reputation. "IISc has already made the aforementioned unscientific and baseless statements only one click away from its own website, by hosting a link there. Also, Sri Sri Ravi Shankar categorically lists the institutions he visits and is accepted to offer talks/lectures/programmes. We feel that in complicity endorsing such statements, IISc shall be jeopardising its position of respect in the global scientific and academic community," reads the petition. 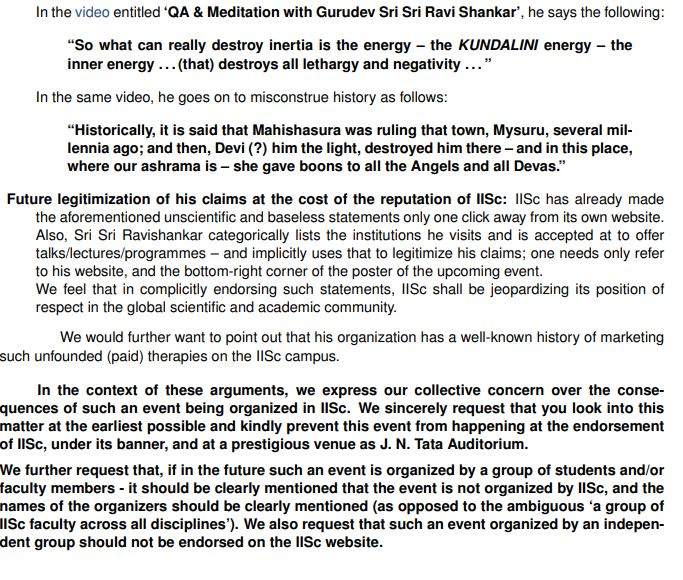 An excerpt from the petition

The event hasn't been cancelled by the institute yet. The students tell us that IISc director Anurag Kumar has asked them to attend the event and ask scientific questions. He also has apparently told them that IISc does not endorse these events.