Remember the Jamia girls who stood up to the police in this viral video? This is their story

The video shows students shouting out slogans even when the police kept hitting. Their grit and courage in the face of a brutal assault have come through as a sign of great courage to all students

A video of the Delhi Police thrashing a male student of the Jamia Millia Islamia while five women try to protect him has gone viral. Akhtarista Ansari (dressed in a white cardigan and a black shawl) from Jharkhand, a final-year student of Sociology at Jamia and a member of the All India Students' Association (AISA), was one of the five.

This is the story behind that viral image from the video, that has since become the subject of many posts of solidarity — and a reminder of how bad things were.

How things went from bad — to a nightmare
The march towards Parliament started peacefully, said Akhtarista, "We were stopped midway by a heavy police force. They started an indiscriminate lathicharge — they hit women students and women from civil society groups who were part of the protest. These injured protestors were later taken to the Holy Family Hospital. The police also used tear gas. This dispersed the rally. The few of us found refuge at the New Friends Colony nearby. The residents did try to help us but they were threatened and abused by the police." 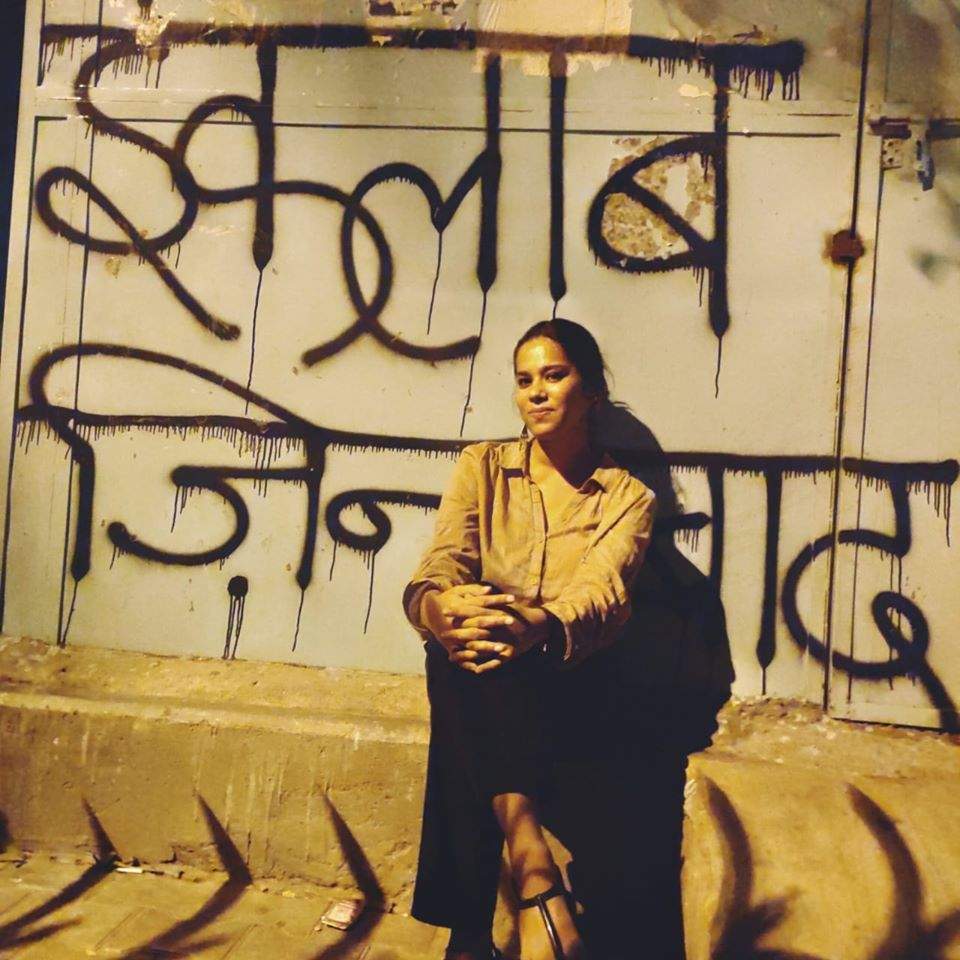 Shaheen Abdullah, the male student seen in the video being brutally thrashed by the police, is a student of media and mass communication and also a member of the press. "He showed the police his press card but nothing changed. The officers pulled him down on the streets and started hitting him brutally, we did not have any way out but to shield him," said Akhtarista. "The police kept on taunting us to come out as if they were goons. They abused us, verbally, in such foul language that I cannot repeat that," she added.

But none of them was scared, she said. The video also shows students shouting slogans even when the police kept hitting Shaheen. "I did not feel for once that I will back down. Goli bhi khaani padhe toh khayenge (Even if they shoot us we won't back down). This is for our rights. if we don't stand for it ourselves, who will?" Akhtarista asked.

'I am not Muslim, but I have been at the frontline' 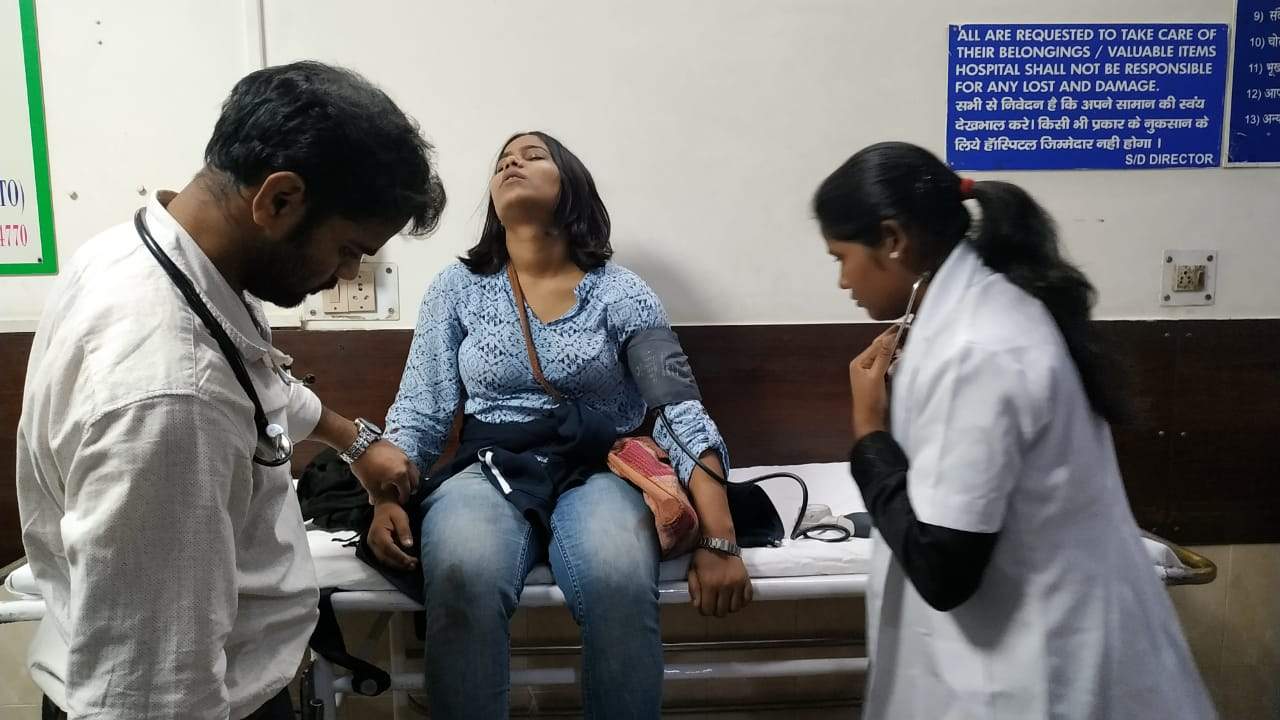 The impact of what they went through will haunt them for months to come. "I could not sleep the whole night — it seemed like everything is still happening right in front of me. For the first time, I have seen a bus burning and people gravely injured. My friend has been hit in front of me and I could not even save him. My friends pleaded to the police but they kept abusing and hitting us," said Chanda Yadav, one of the students in the video seen wearing a blue kurti. "I don't feel safe in this country anymore. I don't know where I will go and get lynched. I don't know if tomorrow my friends will be Indians. I am not even Muslim. I'm still at the frontline from Day 1. Why? What use is our education if we cannot stand by what is right?" asked the student as she broke down in tears.

The girls started for the Holy Family Hospital in an auto but could only reach Juliena and had to walk from there. The hospital provided them with the aid necessary.