AMU cooks food for 25,000 students to end hunger strike. What they did next is heartwarming

The administration managed to get one of the dining rooms open despite the campus being on a shutdown and they cooked food. Instead of wasting it, students did something heartwarming

In an attempt to get the 25,000 students of Aligarh Muslim University to call off their hunger strike against the Citizenship Amendment Bill, the administration decided to open up one of the dining halls to prepare food. And so what did the students do with the food? They packed it up, called in a van and distributed it to the poor living in the nearby slums.

Since yesterday, the dining halls in AMU have worn a deserted look. The students also shared these pictures declaring that utensils in the kitchen will not be making much noise in the near future. The administration managed to get one of the dining rooms open despite the campus being on a shutdown. At around 11.40 this morning, the students heard that food was being prepared. Since the students were campaigning in another part of the campus, they allegedly could not reach the kitchen on time to stop them from preparing lunch. 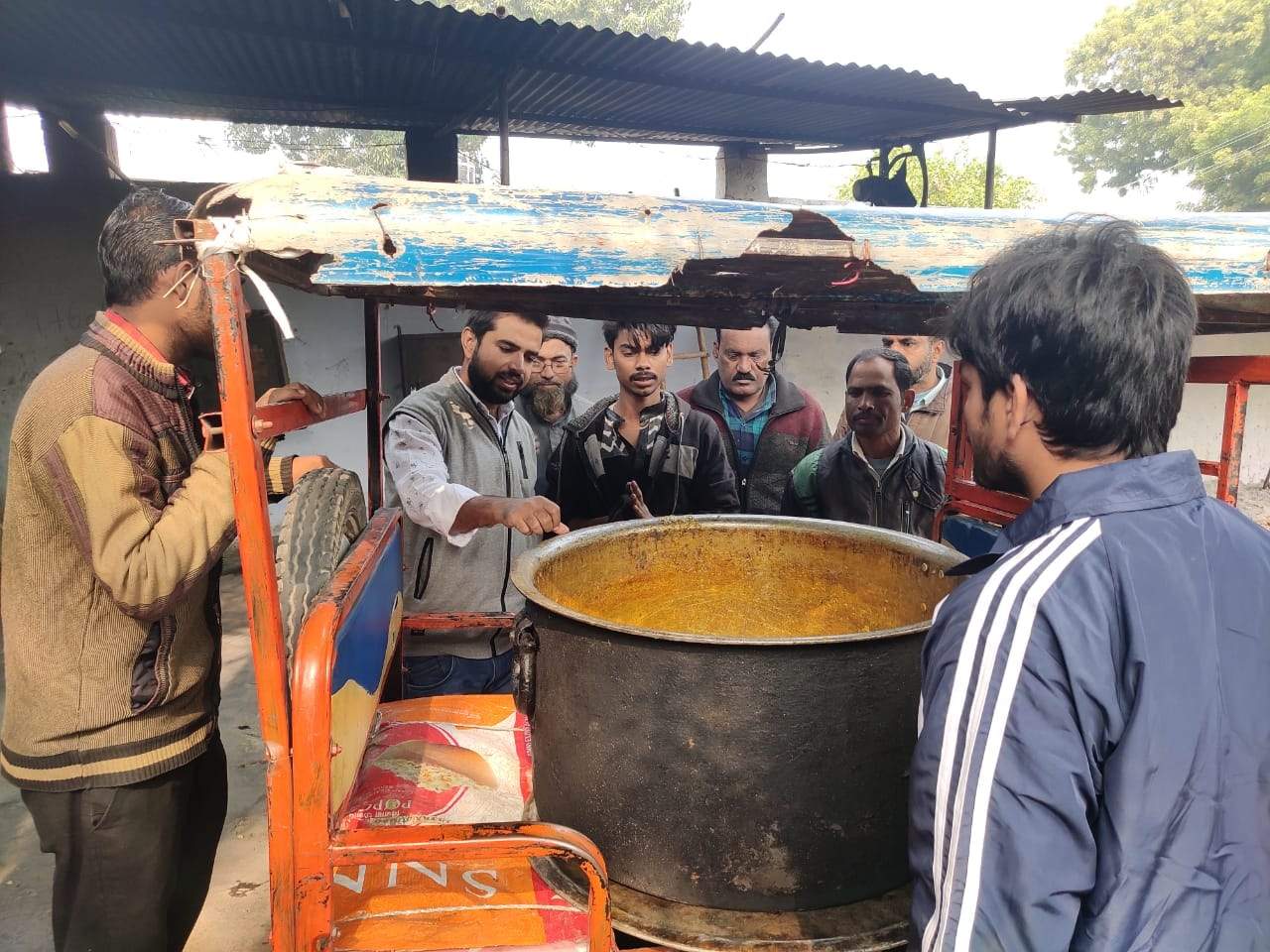 "When we got there the food was already prepared. So we couldn't do anything. We just waited there for some time to see if anybody wanted to eat the food. But no one came. Not one student, not a single one," a protesting student said. So since they couldn't let the food go to waste, the students decided ultimately that its best if they distributed it. And so that's what they did. They called in a van. But how did the administration allow them to take the food out? "Well, that's the perk of a campus lockdown. Nobody could stop us, so we managed to get the food to those in need," he added.

The students launched the hunger strike yesterday after the CAB was passed in the Lok Sabha. Several groups and campuses have erupted in protests as well but over 25,000 students in AMU decided to go on a hunger strike. The students have also issued an ultimatum to their administration, claiming that if they don't extend their support to them, then they would boycott the faculty as well. Because it would mean they are 'collaborating with the establishment'.