No more Indo-Pak flak: Aanchal Malhotra has a museum full of Partition-era artefacts that she's showcasing on Instagram

A yardstick, a rusty pair of scissors, a few pearls, a crumpled old photograph — what relevance would these things have in someone’s daily life? While others tend to overlook these objects, they are what interest oral historian Aanchal Malhotra. With her four-year-long ongoing project on the partition, she is trying to establish a bond between India’s past and present by collecting objects that have crossed the border. But what made them come to India?

This question was the foundation of this 27-year-old’s research when she started photographing these objects and exploring the story behind them. What began as a college project is now a popular Instagram account with over 12,000 followers. Interestingly, her ancestors too came to India from Pakistan during the partition. Between photography and writing, we managed to catch up with Aanchal for a chat. 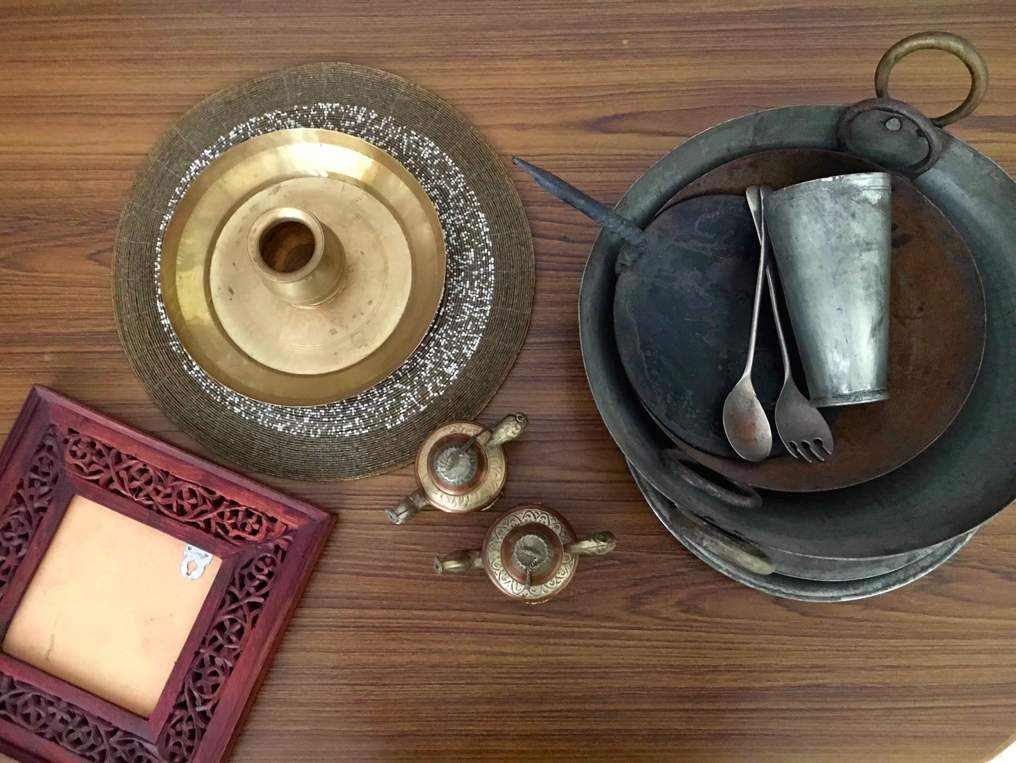 Crossing borders: Some of the objects in the Partition Museum were everyday utensils

What did you study?

I studied Arts. For our project, we could pick any topic as long as it could be displayed in a gallery. So, I began photographing objects that people left behind or took with them during the partition. When I began my dissertation in 2013 (MA), I happened to come across two objects belonging to my nana's family - a yardstick used by a tailor and a water carrier. I saw how my nana's elder brother would step into a different world when he talked about them. That's when I realised that objects have the power to transport you to a different place. But surprisingly, there are no archives available.

Growing up, did you know that your family had roots in Pakistan?

My family would often talk about the good parts of their childhood. So, I grew up assuming that their childhood was a happy one. I don’t think crossing the border was something that they wanted to talk about. Asking my family about the partition was hard. But you won’t understand what really happened unless you talk to different people. 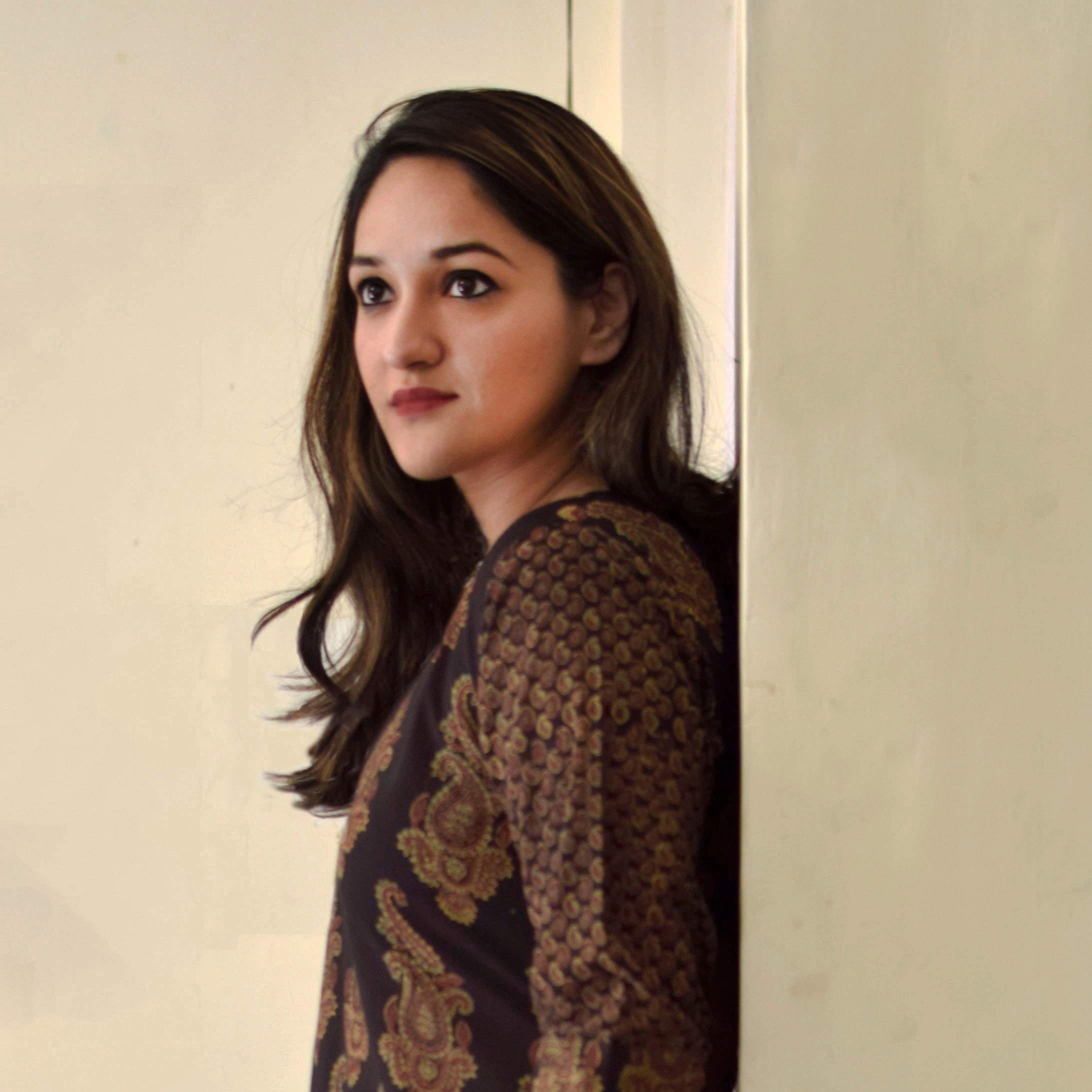 It is a strange thing to have lived at the time of the India-Pakistan partition. People who lived through the partition knew that they were going to be a part of the history
Aanchal Malhotra, Oral Historian

How was your experience of travelling to Pakistan for your project?

It was no different from India. I went to Lahore, which is very similar to Delhi. Inherently, we're the same. I went in 2014 when Imran Khan was conducting his rally. I was forewarned of the difficulty I would face to enter Pakistan. But my grandparents and parents assured me that it would be great.

What is the Citizens Archive of Pakistan?

While I was in Pakistan, I worked for Citizens Archive. The organisation is filled with young people who are interested in finding history and archiving it.

What was your key learning from the project?

Human emotion is uniform all over the world. Take empathy, love, kindness; if Indians and Pakistanis could put themselves in the other’s shoes, maybe they can bridge the divide. 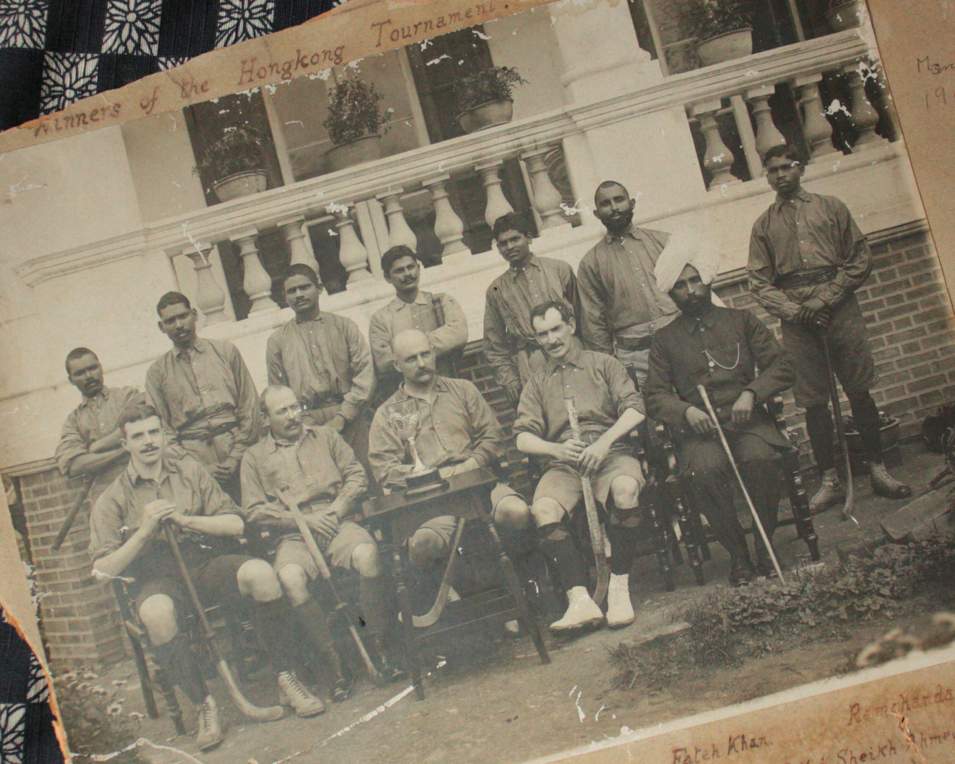 Behind photos: One of the interviewees shared this image of his father who worked in the army during British Raj