Aparna Malladi feels that she should have been born in a different era — that of Jane Austen. "Oh, I would fit perfectly," she squeals, talking about the English novelist best known for the classic Pride and Prejudice. The reason we're talking about Jane Austen, and not of Malladi's directorial work including the viral Telugu web series Posh Poris, because Malladi has initiated a girls-only Jane Austen Book Club in Hyderabad. This Sunday will be the first time Austen lovers of Hyderabad will unite under the roof of Starbucks at Filmnagar by 4 pm. For all you know, this may be the best initiation for several young women to the literary world of Austen and all that it entails.

She is very excited to see what kind of demographic actually turns up at the event, though the closed group she started on Facebook is 14 members strong, and counting. "I don't know what they will expect - that we will sit around like dainty English ladies and talk about romance and Austen while taking sips of tea," she laughs. Well-known names of the city like the head of the Writer's Club - Sravanthi Talluri, Owner of Studio Rama - Rama Rebbapragada, Editor of Wow! Hyderabad have already RSVPed to the club's debut meeting. 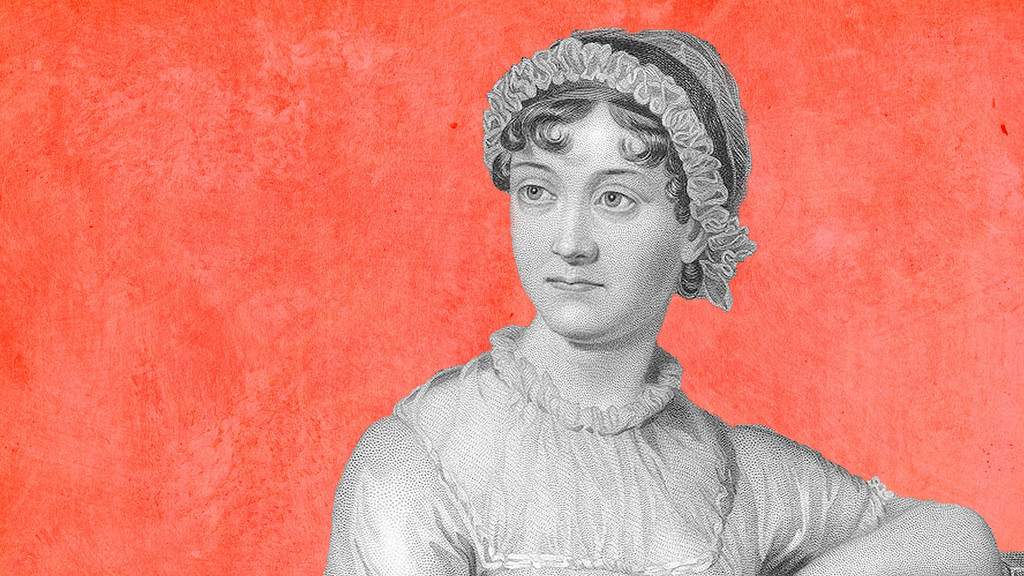 Becoming Jane: Malladi was introduced to her first Jane Austen novel when she was in Class VII

Meeting Darcy
She recalls how someone, somewhere made a point about how Austen is outdated and doesn't really fit into the ideas of feminism. "I beg to differ," says the 46-year-old, "Austen women valued themselves which compelled men to value them too, today's women will benefit a lot from the Austen Women," she says, making her case for the women characters of the novelist who has written just six books, "which one can imagine reading. Otherwise, imagine Shakespeare, there is just so much material!".

This love for books was sown in Malladi's heart by her father, who was in the Army. "He has curated my reading," she says and tells us how she read Dickens and Dumas with a healthy and secret dose of Mills and Boons which she considered reading too ("Of course it is!," I defended, a little too vociferously!) Among all the characters created by Austen, Elizabeth Benett is whom she identifies with, "I hope to meet Mr Darcy some day too," she sighs and gives us her definition of love, which according to her is "absolute", from the Jurassic times to now, it's all about connecting and sharing something divine.

If you want your imagination to flow, even as a flimmaker, reading is mandatory. Flims limit imagination while reading forces you to use it

Kiss me through the Kindle
Admitting that she is a romantic at heart and that's what she admires in the women of the Austen era too, "though they were restricted they always stood for love, women don't do that anymore," she says. With this, we slip into a conversation about the bygone days. The thrill of finding what you want to read or developing the patience to wait for a book that has been checked out by someone else - these feelings and the whole experience of visiting a library will remain alien to the Kindle generation, we agree.

"I mean I kissed a colonel's son in the library, okay?" upon which we both burst out laughing. "What?! The shelves were very conducive. Library, romance, books - these are intertwined. You can't kiss on a Kindle can you?", she rightly points out.

Discussions on these three intertwined topics and much more will ensue on Sunday for all Austen lovers in the Hyderabad. At Starbucks, Filmnagar, 4 pm