What The FAQ: What is the Quad summit and why is Modi meeting US, Japan and Australian heads?

In their first-ever summit under the Quad framework on Friday, March 12 — leaders of India, the United States of America, Japan and Australia — will discuss expanding cooperation in the Indo-Pacific region and focus on a Coronavirus vaccine. The Quad refers to the Quadrilateral Security Dialogue and the first-ever meet will be virtual. The Quad vaccine initiative will reportedly project and reinforce India's credentials as a reliable manufacturer and supplier of the vaccines, reaffirming the country's stature as the "pharmacy of the world". So why was the QSD formed? We have answers to that and much more

What is the Quadrilateral Security Dialogue?

The Quadrilateral Security Dialogue (aka QSD or Quad or Asian NATO) is a strategic forum between the United States, Japan, India and Australia that is maintained by information exchanges and military drills between them. The idea of forming such a forum came when the Tsunami hit — India, Japan, United States and Australia formed an ad-hoc Tsunami Core Group in 2004-05. But this was not a group yet. Prime Minister Abe, in 2007, proposed the "Quadrilateral Initiative" — India would join a formal multilateral dialogue with Japan, the United States and Australia. 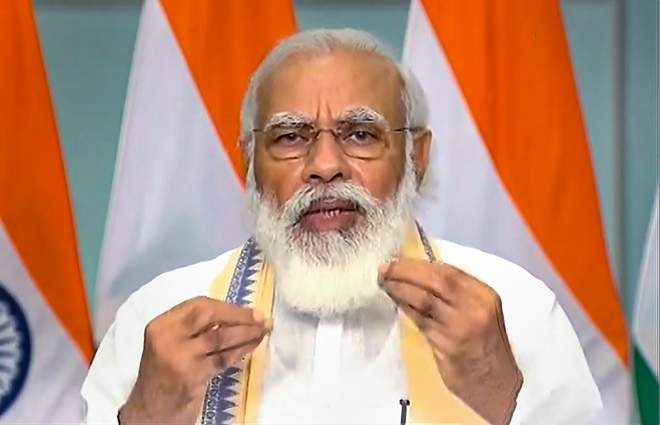 What does the QSD do? Is it anti-China?

The Quadrilateral was meant to become the "Asian Arc of Democracy." the vision was that it would bring in countries from Central Asia, Mongolia, the Korean peninsula, and other countries in Southeast Asia — "virtually all the countries on China’s periphery, except for China itself." This has led some critics, such as former US State Department official Morton Abramowitz, to call the project "an anti-Chinese move," while others (such as political scientist Michael Green) have called it a democratic challenge to China, mounted by Asian powers in coordination with the United States. While China has always been in favour of the Shanghai Cooperation Organisation, the Quadrilateral was dubbed the "Asian NATO". Daniel Twining of the German Marshall Fund of the USA says that this framework "could lead to military conflict," or could instead "lay an enduring foundation for peace" if China becomes a democratic leader in Asia.

READ ALSO: What the FAQ: Nun kneeling before the military latest symbol of protest, what is Myanmar's history with coups?

Who will attend the summit this time?

This is the first time the head of states will meet under the banner of this forum. The summit will be attended by Indian Prime Minister Narendra Modi, US President Joe Biden, Australian PM Scott Morrison and Japanese PM Yoshihide Suga. Biden is attending the summit less than two months after he took charge as US President. The foreign ministers of the Quad countries held a virtual meeting on February 18 during which they vowed to uphold a rules-based international order underpinned by respect for territorial integrity and sovereignty, freedom of navigation and peaceful resolution of disputes. 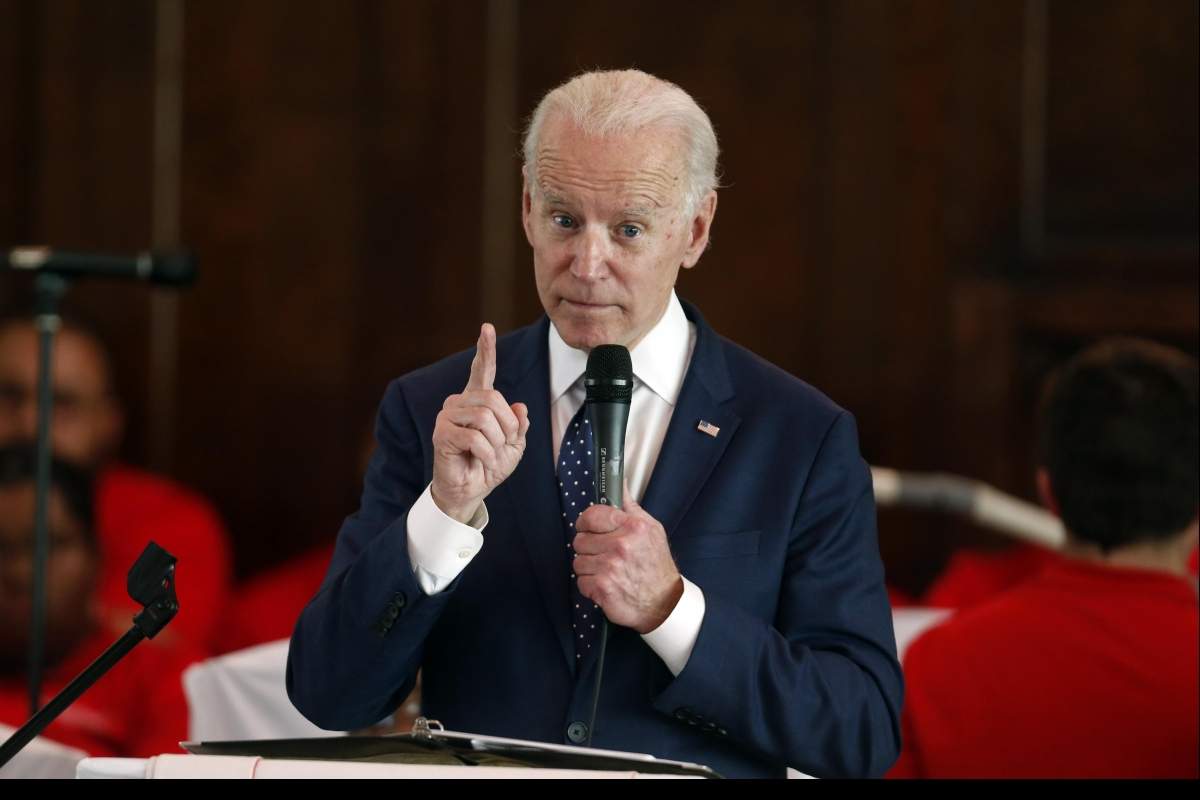 What would the discussion be about?

A major deliverable at the summit will be the vaccine initiative under which vaccines against COVID-19 will be developed in the US, manufactured in India, financed by Japan and US, and supported by Australia. Sources said that the leaders will discuss regional and global issues of shared interest, and exchange views on practical areas of cooperation towards maintaining a free, open and inclusive Indo-Pacific region. The summit is likely to exchange views on contemporary issues such as post-pandemic recovery, resilient supply chains, emerging and critical technologies, maritime security, and climate change.

TAGS
India US Modi Biden What the FAQ