Bheemakka Chavhan, an NCC cadet, managed to clear all the tests and will soon head for her training camp

Many youngsters have this burning desire to be part of the Indian Army and serve the nation but only a few make the cut and get enrolled in the service. Bheemakka Mahadevappa Chavhan is one of those select few candidates who got selected for the Women Military Police - for which the army had called for Women for the first time earlier this year.

Bheemakka is pursuing her Bcom from Karnatak Arts College and has been in the National Cadet Corps (NCC) since her school days. Recently, the Indian Army released the application on its website and made announcements that they will be recruiting women soldiers. Without a second thought, Bheemakka filled an application online and submitted it.

With all that excitement, Bheemakka explains, "When I filled the online form, there were around 8.4 lakh people has applied. I did not expect to be selected thinking that there will be better candidates than me. In August 2019, I got a letter saying that I have been selected. Basically, they had selected people who had scored more than 86 per cent in the board exams." 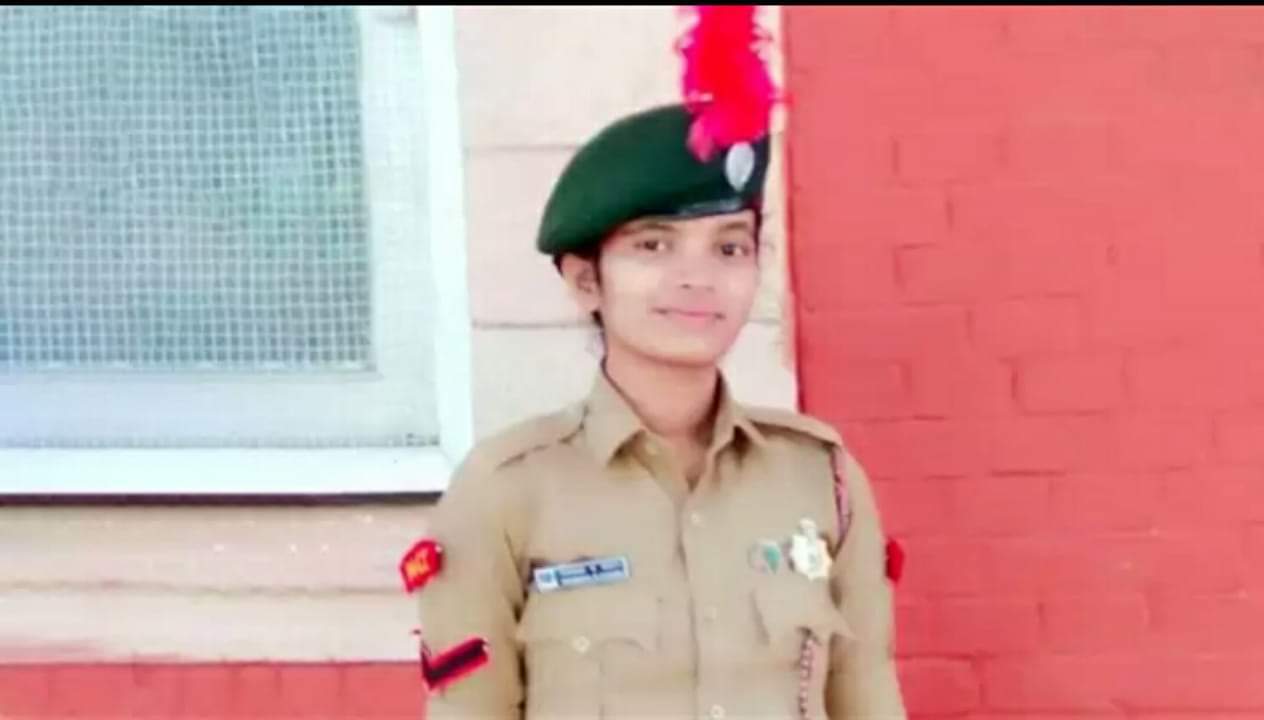 That’s when things started to get serious. She adds, "Later, there was a physical test where we were asked to run 1,600 metres in a short time. While they don't tell us is that based on the time that we took to cover 1,600 m they mark us on grades like excellent, very good and good. I was marked excellent and qualified to be in the first group of runners. They also give different colour cards and ask us to recognise them, check our short-sightedness and long-sightedness, etc."

That kickstarted an examination of her mind, "After qualifiying in the physical test, we have a written test. I spent two months preparing for the written test and solved several model question papers. On October 26, 2019, I wrote a written test. There are four categories including General knowledge, General Science, Mathematics, Mental Ability. We are given an hour to answer 50 questions for a total of 100 marks."

It was only yesterday that Bheemakka got to know through her teacher who trained her for the written exams that she was one of the eight women candidates who got selected for the Women Military Police. Like most of the government exams, this exam also doesn't state the marks scored by students. Bheemakka explains, "There are three divisions including Mangaluru, Bengaluru and Belagavi where the students' names are registered and have to appear for the exams. Though I am from Dharwad, my name was registered at the Mangaluru division. So I was the only one who passed the exam from Mangaluru division and seven candidates from Belagavi division. My parents are very happy with the results. I am waiting to get instructions regarding the training camp and where I will be posted for it."