Sourav and Suman have been talking green for a decade and are fighting to save 2.5 lakh trees from being cut down in Ayodhya Hill

Ayodhya Hills in West Bengal has been a hot spot for trekkers and adventure enthusiasts but Sourav Mukherjee and Suman Mandal frequent this part of the Chota Nagpur Plateau in Purulia district for an entirely different reason — to save 2.3 lakh trees from being felled and also so that the tribals do not lose their livelihood. A total of 234 hectares of forest land in the area has been sanctioned for the construction of a 1000 MW Turga Pumped Storage Project by the West Bengal State Electricity Distribution Company Limited (WBSEDCL).

Where have all the trees gone?

The authorities had already started felling trees when the duo heard about it from one of their friends in June 2018. "Suman and I got hold of the project information and went for a recce to take an account of the biodiversity and the number of trees. We found out that whatever the government had claimed was far from the truth. They had claimed that 6,600 trees would be felled. But we found out that more than 2.5 lakh trees would be affected. The difference is that huge," Sourav says. 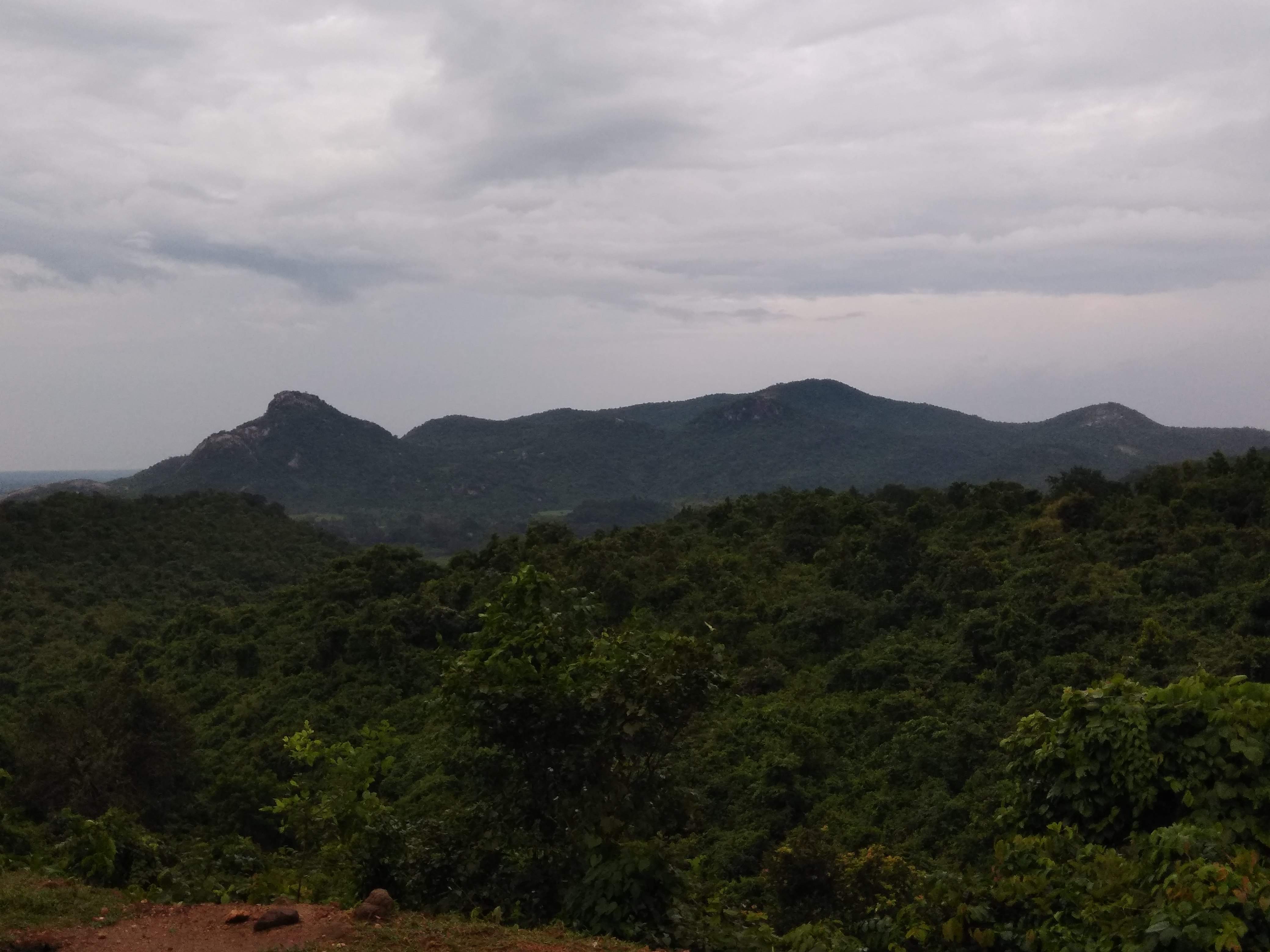 The residents who live in the 234 hectares that were sanctioned for the project —  Bagmundi Gram Sabha and Ajodhya Gram Sabha — constitute a major part of the Ayodhya Panchayat. And the government, before granting the Stage I clearance needed to get the consent from 50 per cent of the adults — the resolution had only 24 signatures while Sourav and Suman claim that 2011 census data shows that there are at least 1600 adults. Sourav also claims that the local administration deceived the tribals and got them to sign the document. "We spoke to the tribals and helped three of them, who were directly affected, to file a writ petition at the Calcutta High Court on January 16, 2019. The Court gave a stay order on tree-felling till the end of March which was then extended till August 31," adds Suman.

Back to their roots

The environmentalist duo has been taking up causes for a while — be it in an urban setting or rural. Sourav, a high school teacher, has been involved with environmental activism since 2010 when he joined a movement to save an 800-acre wetland on the outskirts of Kolkata. "The government wanted to build a locomotive shed and hosiery park there. Environmental activists were protesting against the move and this was my first brush with a movement to save the environment," says the 30-year-old environmental worker. "I am a student of Zoology. So, caring about nature came from understanding it inside out," Sourav, a post-graduate from the Presidency College and a high school teacher, explains. Taking The Green Path: The environmentalist duo has been taking up causes for a decade (Pic: Indranil Bhoumik/Express)

When the twain met

Suman met Sourav during an anti-plastic movement in their locality in Howrah district back in 2012. "We were both parts of a Damodar River Awareness Movement in 2016 as well. We organise awareness programmes whenever we can to tell people about the environment and what they should or should not do," says the 28-year-old, who does not have much faith in formal education. "I am a high-school graduate but I think life has taught me more than the books ever could."

Suman talks about the trees, birds and every other aspect of the environment with his young students and they enjoy the interactive study.

The kids amaze me with their understanding of the repercussions of unplanned development and depletion of the greenery around them. There was a factory coming up in our area and the kids asked me what will happen to the trees. Before I could answer they answered their own question — the trees will be cut down and that will be really bad, they explained in their own way

Sourav does not seem bothered about what the court might rule, "We will keep up the fight to protect these people and the biodiversity of the area. But we need people to be more aware. The tribals are aware of the repercussions of forest cover depletion but the urban folk need to understand what is ailing the environment and that if we keep it up it will destroy us one day," he says. "We need to understand that the development that we are bothered about so much is killing the Earth. We need a better plan for development — sustainable development. That can only happen if people recognise the threat," a worried Sourav adds.

"The government also said that it is just an independent project but actually they will be constructing four stations on one hill. The Turga River does not have a lot of water. It's more like a mountain stream. So, to start a set of four projects at the same place the government needed to do an extensive cumulative impact assessment which they didn't," he adds.