Viya and Niya Raneesh are super popular on Instagram for their movie dialogue and trailer reenactments. Check them out!

Viya and Niya Raneesh are two sisters from Kuwait who have taken Instagram by storm with their acting skills.  And they are just six and three years old!

If you haven’t seen a six-year-old reenact actor Prithviraj's dialogues word-for-word and stare intensely at the camera, you’re missing out! Viya Raneesh began acting at the age of four on TikTok. Her parents believe that she was trained by YouTube videos and an inborn flair for performance arts way beyond her years. Her younger sister Niya Raneesh, aged three years old, has learnt from her sister and has already become quite the acting sensation. The duo can probably be found on your Instagram Reels page if you are a sucker for entertainment.

“Even as a toddler, Viya used to dance while watching videos on YouTube,” says her father Raneesh Kumar Thiruvarath, a marketing specialist. “We live in Kuwait where there was once a small Onam programme for the Malayali Association. During this, she saw older girls dancing on the stage and began dragging me towards the podium. I discouraged her at first saying that we’ll do it after some practice but she asked me ‘why not?’. So they announced her name and she performed. She didn't dance that well but it made us so proud to see the courage she had to stand in front of so many people and not care about her moves!” 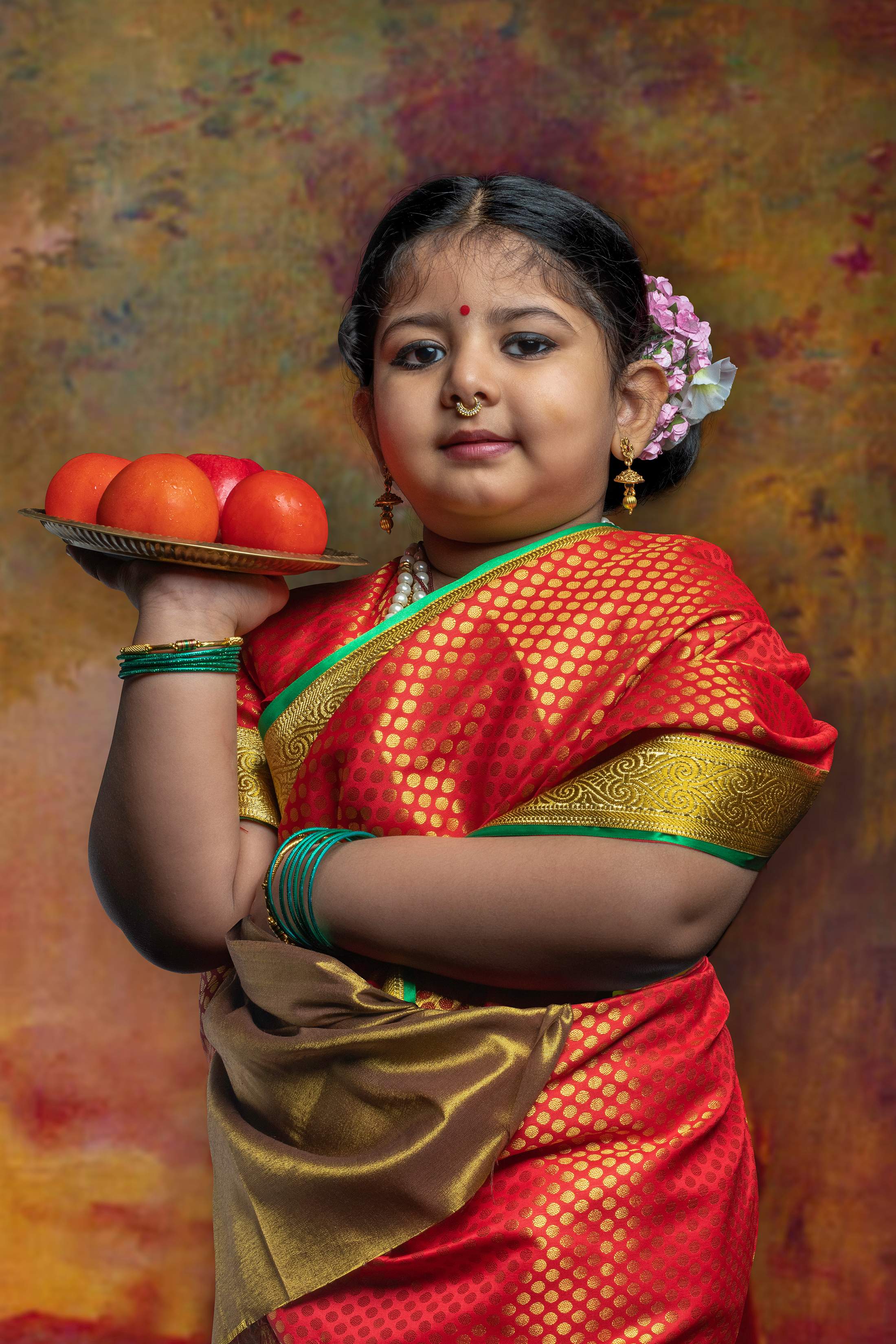 Viya’s mother, Jini Raneesh, used to record each special moment with the girls on her phone and would occasionally edit them for TikTok, with no intention to post them on a public forum. Over time, the girls began to reenact movie trailers and popular scenes from famous films. While the Raneeshes had professional cameras and a lighting studio in their house, most of the videos were impromptu and shot by Jini whenever the girls got creative. Jini explains, “I would select content and ask Raneesh if we could feature it for our next video. He would be doubtful if the girls would actually be able to do it. Two days later, the video would be ready and he would be shocked! We disconnected our cable connection long ago and the only thing they watch are these videos online. They were always creative in that way, I guess, and our home environment has always been creative”

They say, “We fell in love when in Kannur Fine Arts College and attended a multimedia course together. So our views and mindset are the same. Since posting these videos, our friends and relatives have also been asking us to send the videos to post on their social media pages! That was the first appreciation we got and then some famous pages like Skylark and Neerali began sharing the videos on their page. The great thing is that celebrities like Aashiq Abu, Dijo Jose Antony, Soubin Shahir and Manoj K Jayan have liked and shared these videos too.”

The girls have been getting a world of attention from friends and well-wishers on Instagram. While many of them have been egging on the family to produce more content, Jini and Raneesh are not ready to change their pace. “This is just our family having some good fun. We don't want to pressurise them to perform. We just make sure that they are having a good time!”