Having always wanted to serve people, 'Sister' Celine Augustine Mary was disappointed when she had to discontinue her studies as a nun in Germany because of her ill health. She returned to her home in Tamil Nadu with a sadness but the unwavering will to help and serve people. That same will has helped her ensure the higher education of over 1000 underprivileged children, open a home for those in need whilst also working as a full time government teacher in Salem. For the last 25 years, Mary has spent her days walking around railway stations, government hospitals, under flyovers, public parks, traffic lights, looking for children who needed a shelter, food and an education. All this, while also battling cancer.

Mary’s altruism started young. She remembers being only in the first or second standard when she would use her pocket money to buy food for the hungry kids down the road. She feels that her father growing up as an orphan really influenced her life and so she always felt she needed to help people around her. When she turned 17, she got into a teacher training course but she felt that she needed to live a life where she could devote her life to prayer and also service. That’s when she decided to become a nun. But due to health issues that had plagued life since she was a child, Mary was forced to return. Yet, she still had a teacher certificate in her hand, so she returned to being a teacher in 1994. Her tendency to help though had only grown stronger. 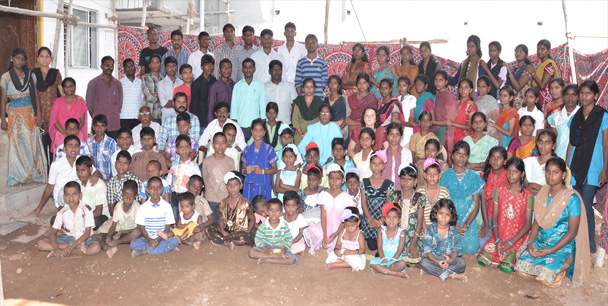 Mary says that she can never just walk down a road without stopping to ask people, especially children who seemed destitute or underprivileged if there was anything she could do for them. “Just this morning, I met a young boy named Jayasurya who was doing some vending. I asked him if he had scored 350-450 in her 12th standard. He was surprised and asked me how I had known, I told him I knew he was an intelligent boy. He was upset and said that he would have scored higher if he had been able to study, so I gave his family some money and assured him that I would be able to support him financially till he is in college,” Mary tells us. Over the years, Mary has funded over 1000 students, many of whom have become engineers and doctors. “I also had many children from gypsy families and most made it till grade eight,” she added. Her German connections have also enabled volunteers to visit her home and teach the children living there.

How she set up the home 'LOTUS' or 'Lovers of Trust, Unity and Service' is also a very unusual story. Mary says that she had to change nine houses in three years because she could take in children to help them but every time there were more than two, the landlords would ask her to vacate. The very independent woman, then had no choice but to look to her parents for help. “I told my parents to give me all the money that they had saved up for my marriage. Initially my dad gave my Rs 50,000 because I was in dire need, but in two days, I spent it all on the school fees of a few children. So my dad said he would rather buy me a plot of land to do whatever I wanted. So from the money he and my mother have me and a few other relatives, I was able to buy a few plots of land across Salem and set up a home for the children and used the rest to fund the functioning of the home and also to spend on the education of the ones who could not afford it,” she explained. She also says she puts her entire teacher’s salary into these endeavours but this is of course not always sufficient, “I have 4500 contacts on my phone and in a day I call about 200 people asking for help,” she said laughing. ' 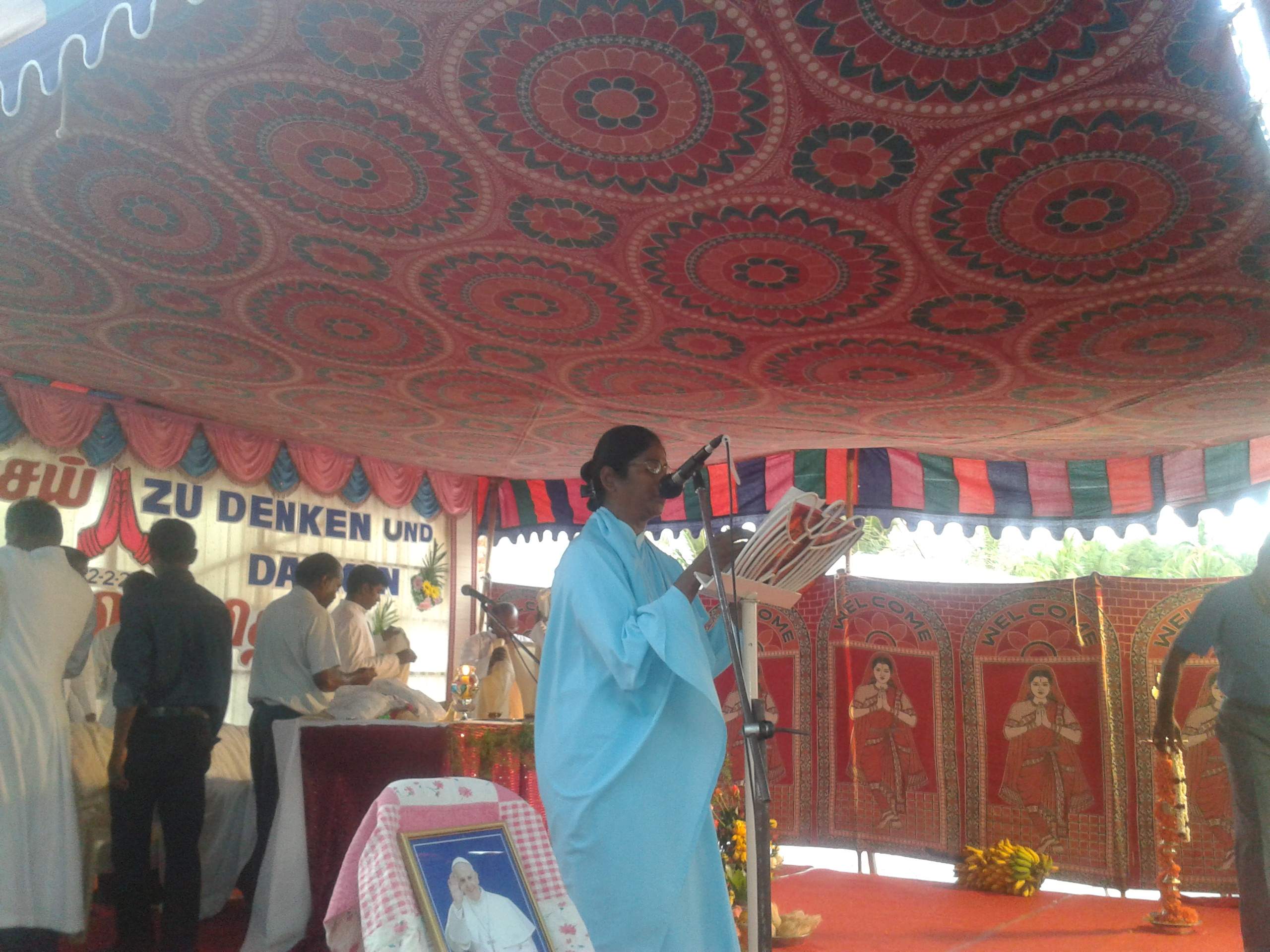 “I unabashedly ask for help when someone needs it. I put the message out on Facebook, on my WhatsApp, and somehow with God’s grace something always works out and I can manage to help those in need,” she explained. She also works as a full time government school teaching English, taking special interest in slow learners and taking extra classes to help them cope.

The pandemic kept her busy as well, she managed to feed over 1500 people and distribute kits worth 750 rupees. She also distributed dry rations to the families of her students too, it was during one such trip that she came upon a single-teacher school, “The teacher there had spent 2 lakhs of his own money to keep the school running but he said they were on the verge of getting shut down. So I decided to adopt the school and over the last few weeks, we’ve managed to reach out to parents who had withdrawn their children from the school and encouraged them to enrol. Now, hopefully, the school will function properly,” she said, happily.

“I barely need any money for myself and I always get rid of things that I feel I can do without,” she says. The teacher, who has been battling illnesses since she was five has also had a prolonged battle with cancer, “It’s okay. I’m 50 now. There have been times when I’ve been told I only had 2-3 years to live, death has stared me in the face many times, several times I’ve almost had to amputate my hand but I’ve managed to come so far. So I have no complaints,” she says. But how can someone be so completely selfless, I ask her, “Only faith and courage. I’m a God-fearing person and I believe that even if I can’t change the world, I atleast help the people who I can hear, who I can see. I strive to be a good samaritan, it's a word I really adore and hope to be known as one.” It comes as no surprise that Mary is often called the ‘Mother Theresa of Salem.’