After shooting, movie crew gives the walls of a government school in rural Karnataka a makeover

This government high school in a picturesque location of Belthangady has witnessed a massive transformation. Thanks to a new Kannada movie team which not only shot their upcoming film but also gave a total makeover to the school at the completion of their shoot.A Kannada upcoming movie titled 'Kanasu Maratakkide' directed by Smithesh S Barya was shot in various beautiful locales of Belthangady. For few scenes of students in the film, they chose Mithabagilu government high school, which is located about 25 km away from Belthangady.

Aneesh Poojary, who has written the screenplay of the film said that the eye-catching Mithabagilu government high school surrounded by greenery and hillocks was the apt location for their film. "During the shoot, we cleaned the school campus. The walls of the Government High School at Nadugodu were adorned with beautiful and informative paintings. Since the school was lacking basic facilities, the movie team decided to give a makeover which eventually caught attention from the local MLA and the donors who came forward to give better infrastructure. It is a small contribution from our team to save government Kannada medium schools in the state." 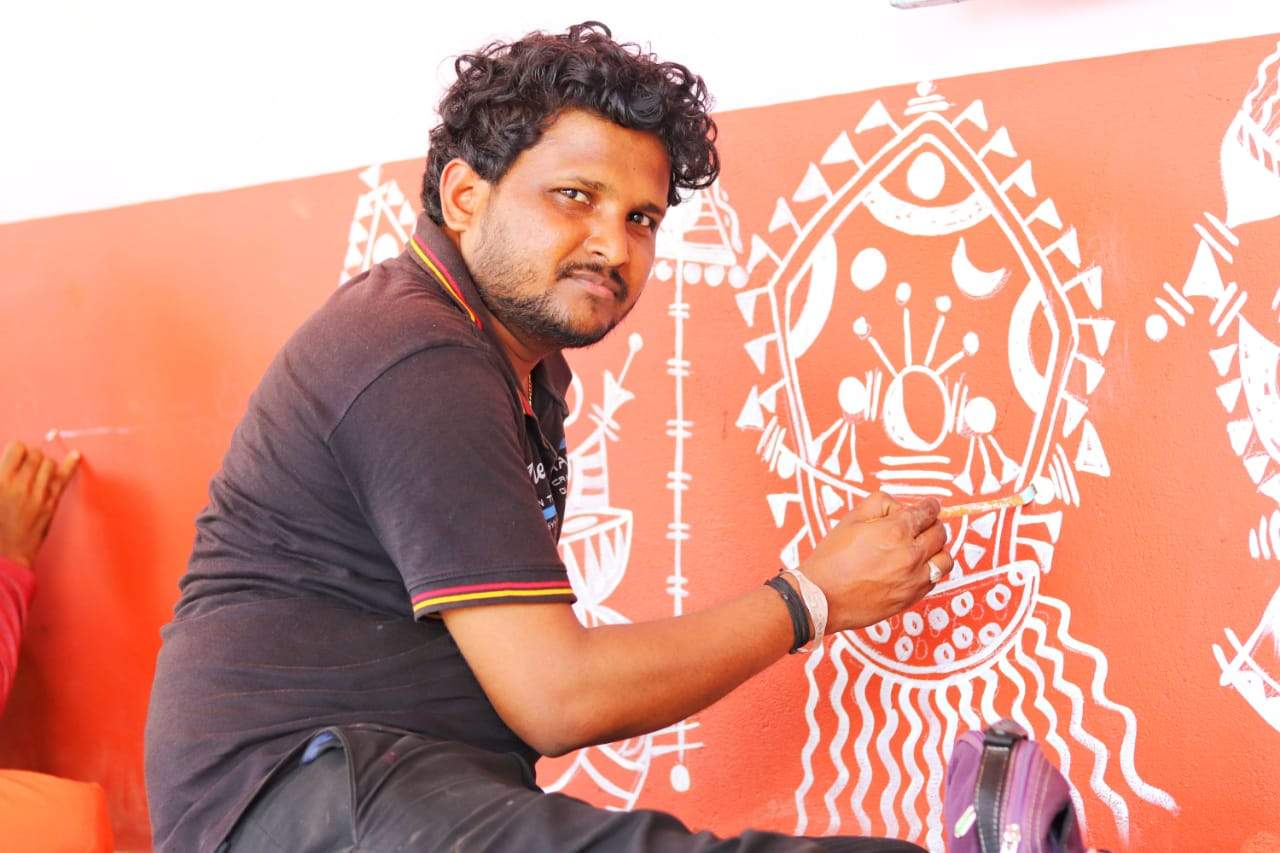 The local MLA Harish Poonja,  Mangalore Refinery and Petrochemicals Limited(MRPL) and local organisations contributed to beautifying the campus with a flower garden in front of the school and a vegetable garden at the backyard. The donors have also donated 5 CCTV cameras for the safety of the children and a high-tech toilet facility at an estimated cost of Rs 10 lakhs. Pushpakala, headmistress in-charge of the school appreciated the movie team for giving a complete makeover to the school. She said, "The new look has also made the students get attracted to our school. The student strength also has increased to 86 at present and we are expecting an increase in the next academic year."

School pictures after the transformation 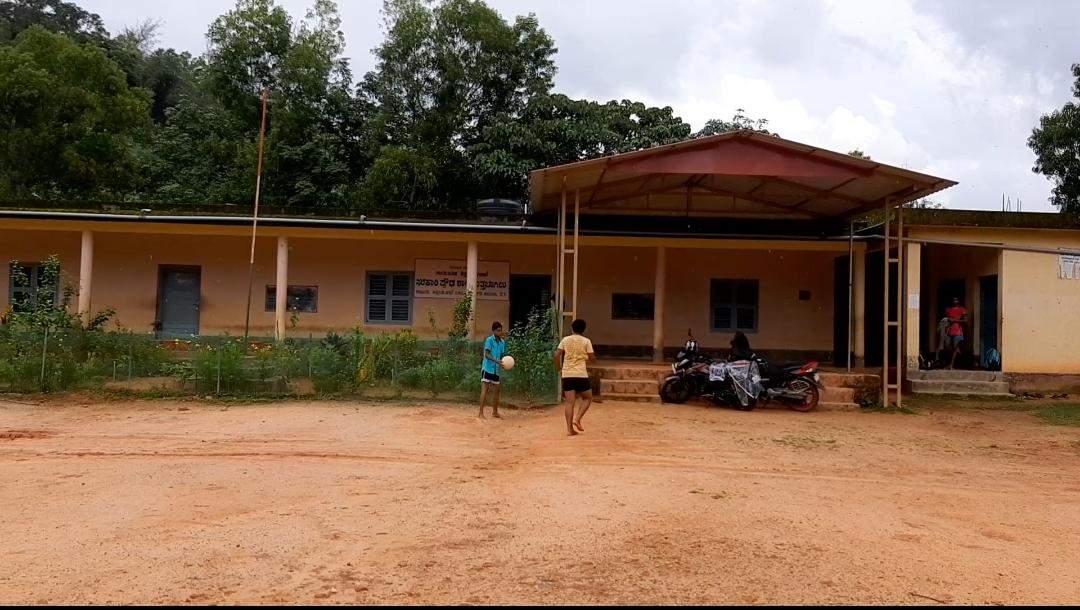 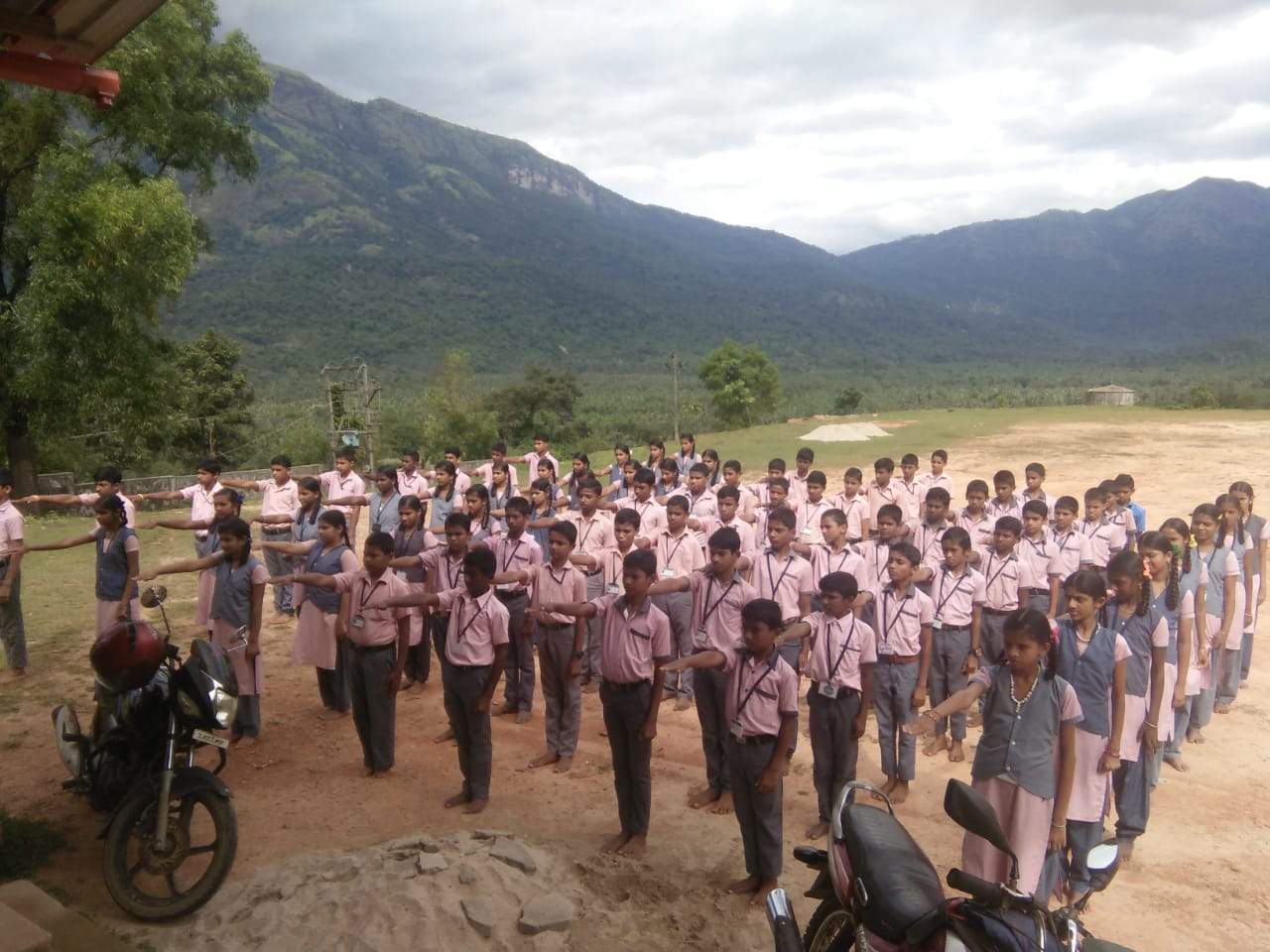 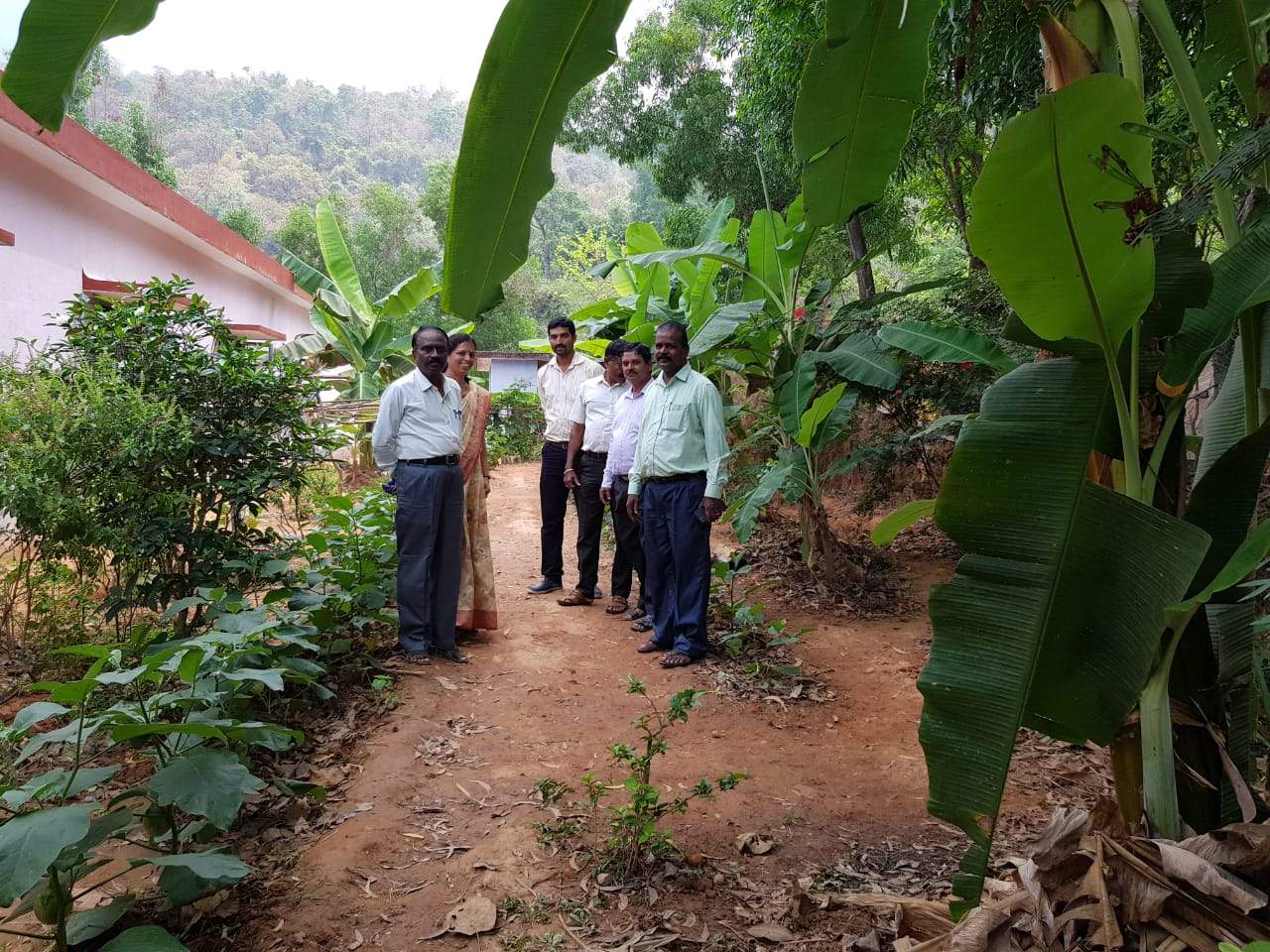