This Bengaluru lecturer's short film about sex taboos, Paarivala, is an eye-opener for students

If a few seconds-long advertisement can convince people to buy fairness creams then why can’t his short films on social issues help the cause, reasons Jerrin Chandan, who teaches MA Literature to the students of St Joseph's Evening College in Bengaluru. His short film Paarivala has been screened at several places and has garnered positive responses. He says, "The idea of the short film Paarivala came to me when I was discussing the subject of sexuality in the classroom. I found that the female students were uncomfortable with the word sex. Therefore, I scripted the film around this subject. Often, we insist that women control their thoughts and words whereas we give freedom to men in every regard. The film highlights the reactions of the society when a female student studying law condemns the way women are being looked at in the Indian society. Media forces the law student to apologise for what she said, but she continues to stand by her words."

Not only in India, but Paarivala was also screened across ten universities in the US. A professor from Harvard University even wrote an email to Jerrin stating that the movie was exactly what they expected from the teaching faculty that students should be educated not just through books, but also through the medium of films. The university professor also wrote about the discussion they had in the classroom after the screening of the short film. Jerrin had indeed received great responses from his students too. "When I shared the YouTube link with the female students, I could get them to express their thoughts on the same subject. The way they spoke was different when compared to the days before the making of this film," he adds. 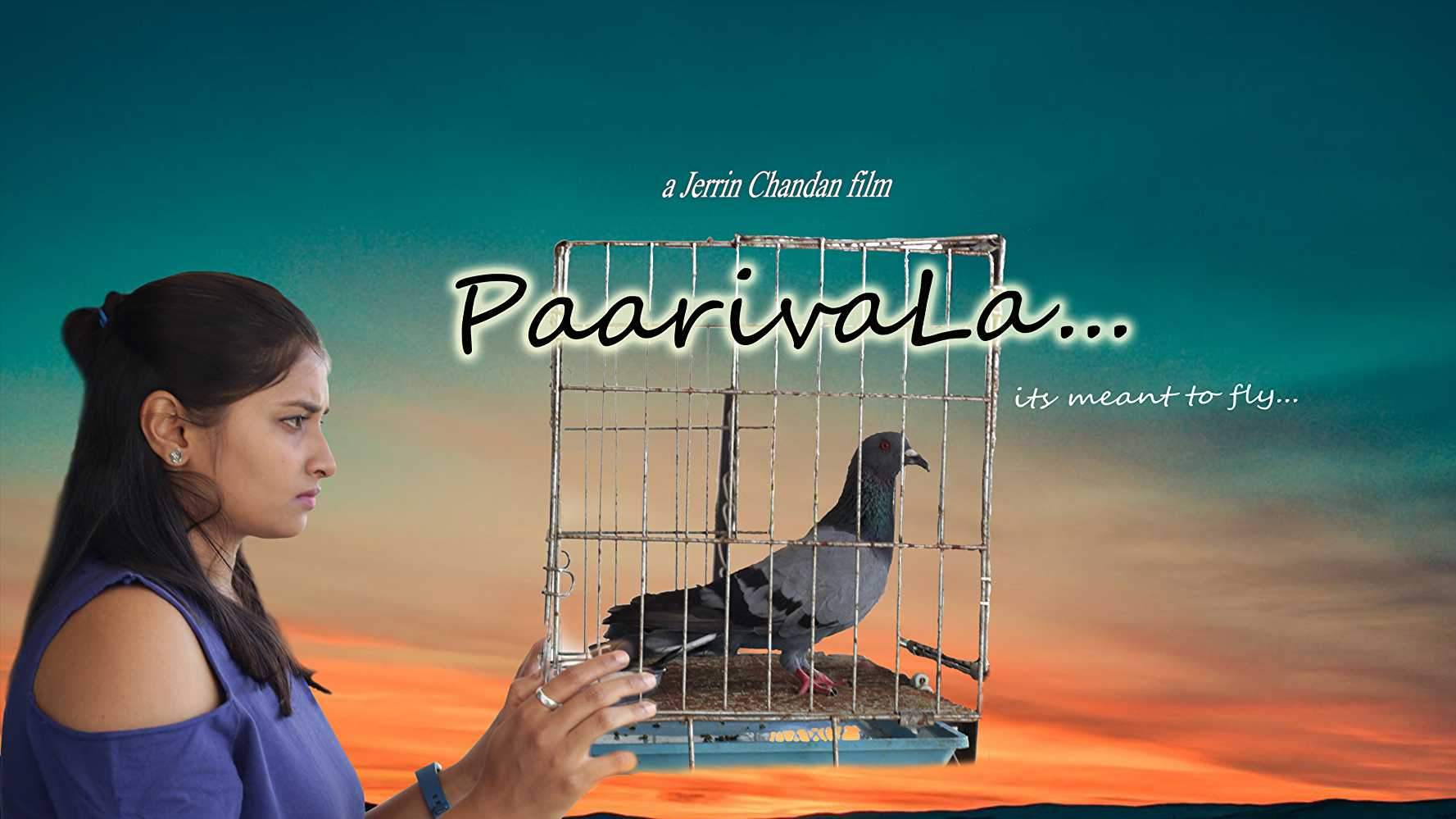 Meant to fly: This short film is all about freedom to speech and expression

Since Jerrin teaches English Literature to MA students, he makes an extra effort to use metaphors, similes, symbols and ideas even in his films. For instance, in Paarivala, a pigeon is shown as being kept in a cage and on the other side, a young girl goes on to explain to her mother that everyone needs freedom and it is their right.

When we asked Jerrin about how he manages to teach and shoot films, he says, "Surprisingly, my first film Paarivala was shot in just two days. I don't give much attention to technology or the shots that I can capture. And I tell the same to others. The only factor that I look at is having a good plot and conveying a proper message to the society. This film was shot using a Canon 5D camera. I got to know more about the technicalities of filmmaking only after the film. Even the funds that I spent on this short film was `10,000 only. But post-digitisation, anyone who has a mobile phone can shoot a film." 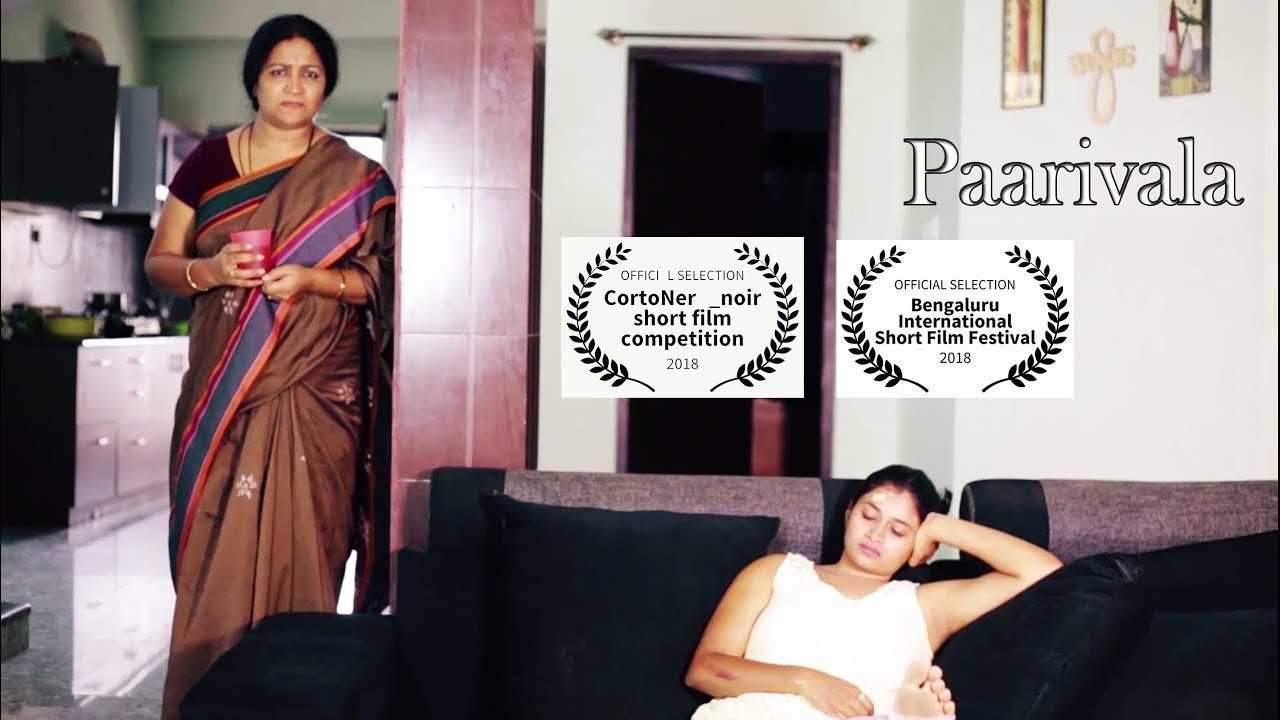 Popular film: This movie has been screened in five film festivals across the globe

For Jerrin, filmmaking was never a passion, but he knows that the audience responds to visuals rather than written text when it comes to bringing to light such issues. The power of his first film inspired him to shoot more short films. Jerrin had shot another film called Tea which is based on honour killing and was inspired by a true incident that occurred in Tamil Nadu. He says, "My first short film helped me get in touch with many people who contributed to the production of my second film. Hence, the production work happened in the studio and we also got our own background music produced for this film."