Balasubramanya Matta fondly referred to as Balu Matta, is currently working as a chatbot developer at Zignite Labs, Bengaluru

National Institute of Engineering (NIE IT) alumnus Balasubramanya Matta released a fictional, romantic novel Untold Words of a Heart in Delhi recently. The novel talks about the true love of two youngsters Riyal and Aadya. This novel is a real-life inspiration says the 24-year-old author.

Untold words of a heart is a fictional romance. A light-hearted young boy Riyal sees Aadya for the first time in his educational consultancy while applying for masters in the same university as hers. He thought, it was all just an infatuation, but it was only after a few years Aadya came into his life and everything changed. 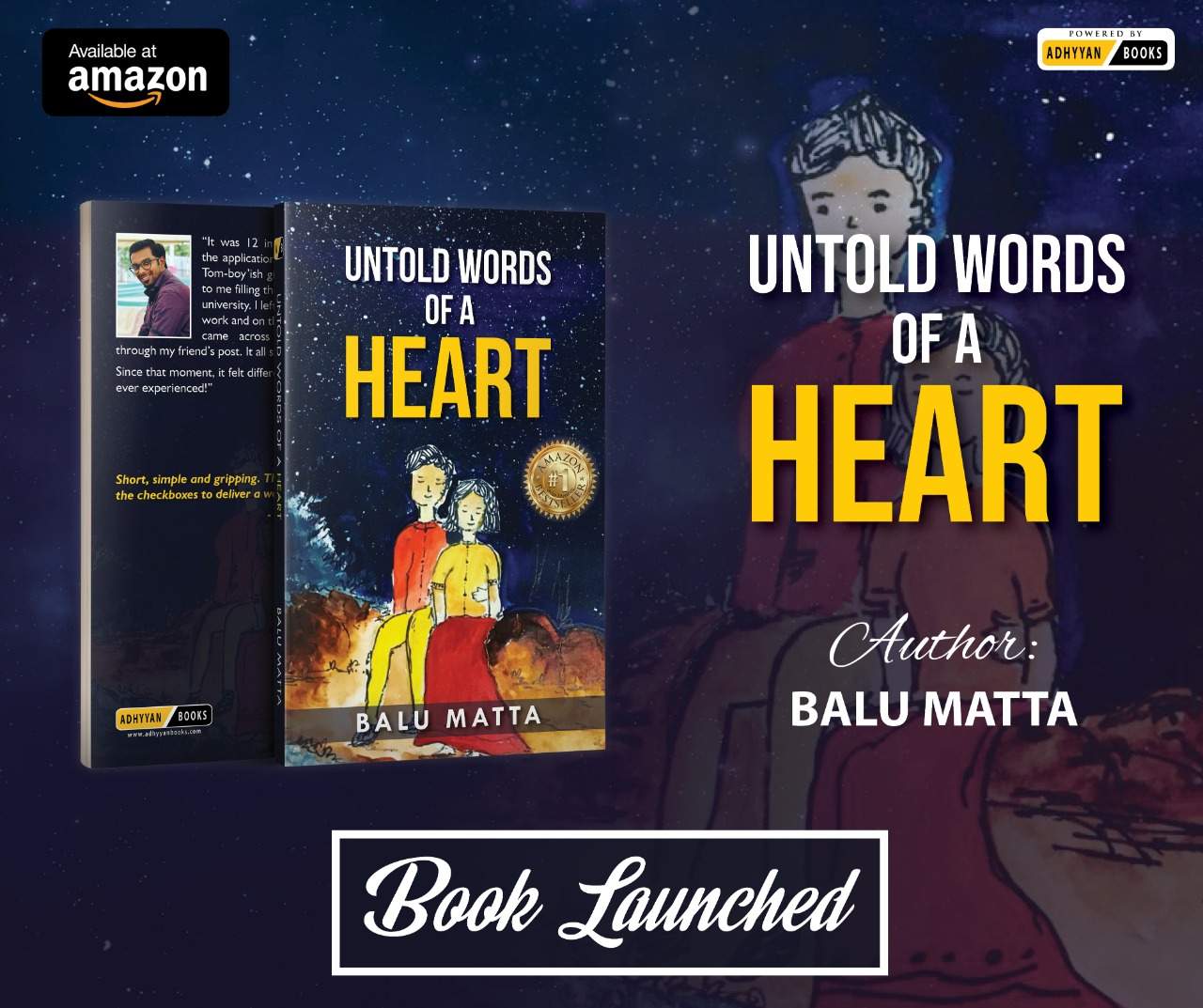 Speaking about the launch of his book, author Balasubramanya said, "It is really exciting for me to be honoured this way. I started drafting the story in January 2018 and took nearly eight months to finish it. It was hard in the beginning for me to connect things and make it an interesting read. It cannot be vague even though I had stated the story as fictional. So, I had to spend a lot of time to make it seem factual. Lots of love to those who had supported me during the entire journey and helping me to be the author of the best-selling book."

Balasubramanya fondly referred to as Balu Matta, is currently working as a chatbot developer at Zignite Labs, Bengaluru. "There is nothing different about the story, but it's all about the significance of love in people's lives that made me pen down the novel," says the author, adding, "It took around three months to design the cover page for the book."

Balu adds that the climax of the novel is completely imaginary.

Balu's inspiration for the novel is quite unique. "During my college days, I have had too many infatuations," he laughs, and adds, "When being in love with another girl during my UG in NIE, I had feelings for another girl in my college who was already in a relationship with someone else. I still had made attempts to have a cordial relation with her but that did not work out well."

The 24-year-old author's life has been quite filmy, to say the least, and he adds that it was the third time that he fell for someone and it inspired him to become an author. Well, I guess they say it right when they say 'third time's a charm'. 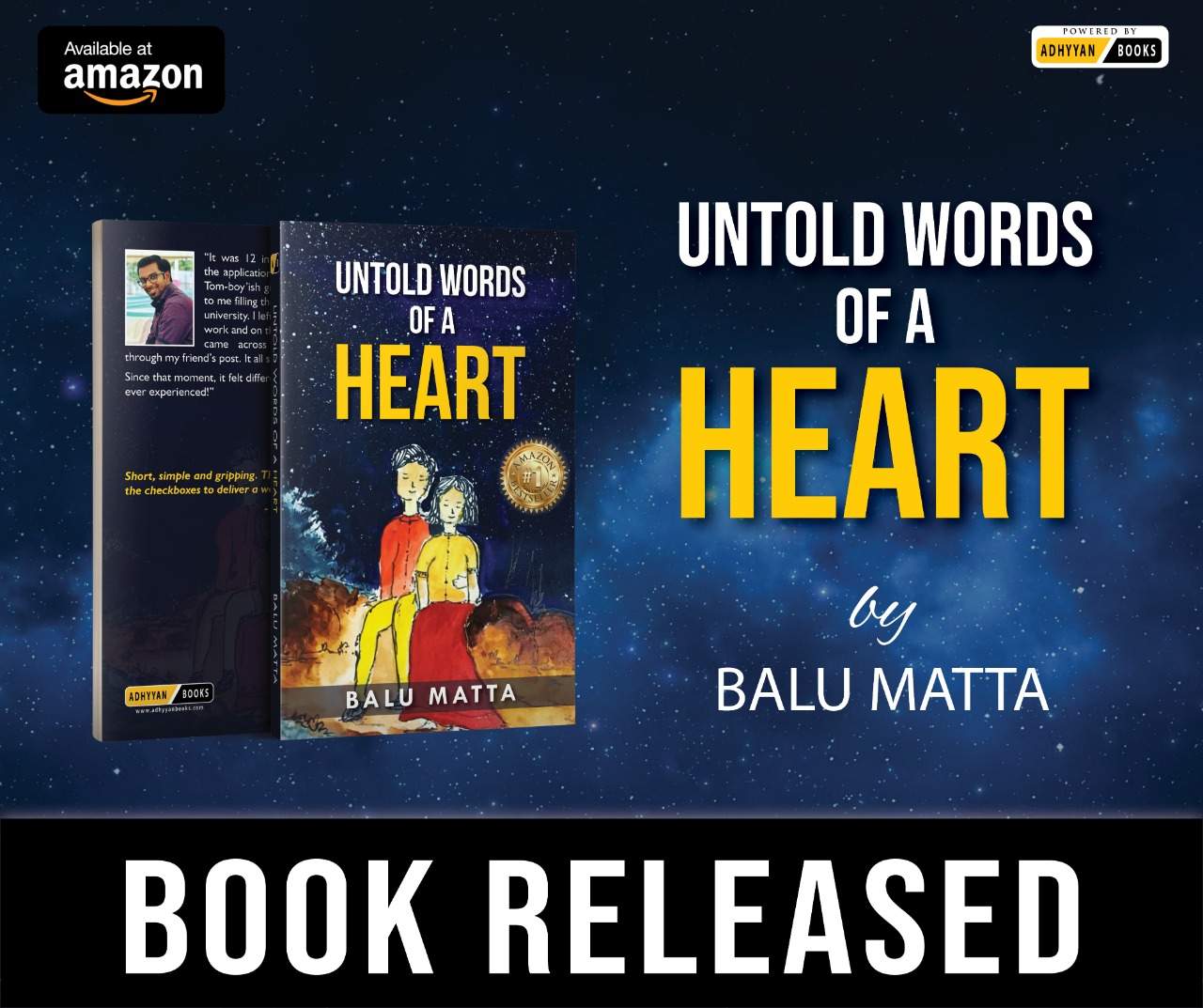 He wishes to continue writing romance novels and adds that his best friend has been extremely supportive and helpful throughout his journey. "Ravinder Singh's I too had a love story is my favourite novel and I love reading Chetan Bhagat's books too," says Balu.

As far as his future plans go, his next novel will also be based on a real-life love story inspired by his cousin. Balu intends to begin writing in October this year.