This online marketplace from Bhubaneswar is trying to bring back the youth to the prosperous handicrafts industry. This is how they got started and how they plan to get the young involved in it

One of the best aspects of India's diversity is the variety of traditional art forms that exist in the country. But that art is dying. Not many from the younger generation opt to follow the career of a traditional artisan. But Rakesh Parida, an engineer-turned-entrepreneur, and his team at Thoomri, an online marketplace, are working towards the upliftment of the traditional artisans of India and making them financially independent. The Bhubaneswar-based start-up acts as a podium for the artisans to get a fair price for their products and also, sell it to the whole wide world on the online platform.

Founded in June 2015, Thoomri promotes Indian handlooms, handicrafts, silver filigree, stone crafts, dokra, patachitra, bell metal art and all other handmade artistry that's available across the nation. "The objective is to bring every handmade product to a single platform and showcase it globally. As we are showcasing it to the entire world, the number of customers is more and the number of orders is huge, as compared to what we would have achieved in a brick-and-mortar structure," says Rakesh, "The higher the income the easier it would be to get the younger generation on board." 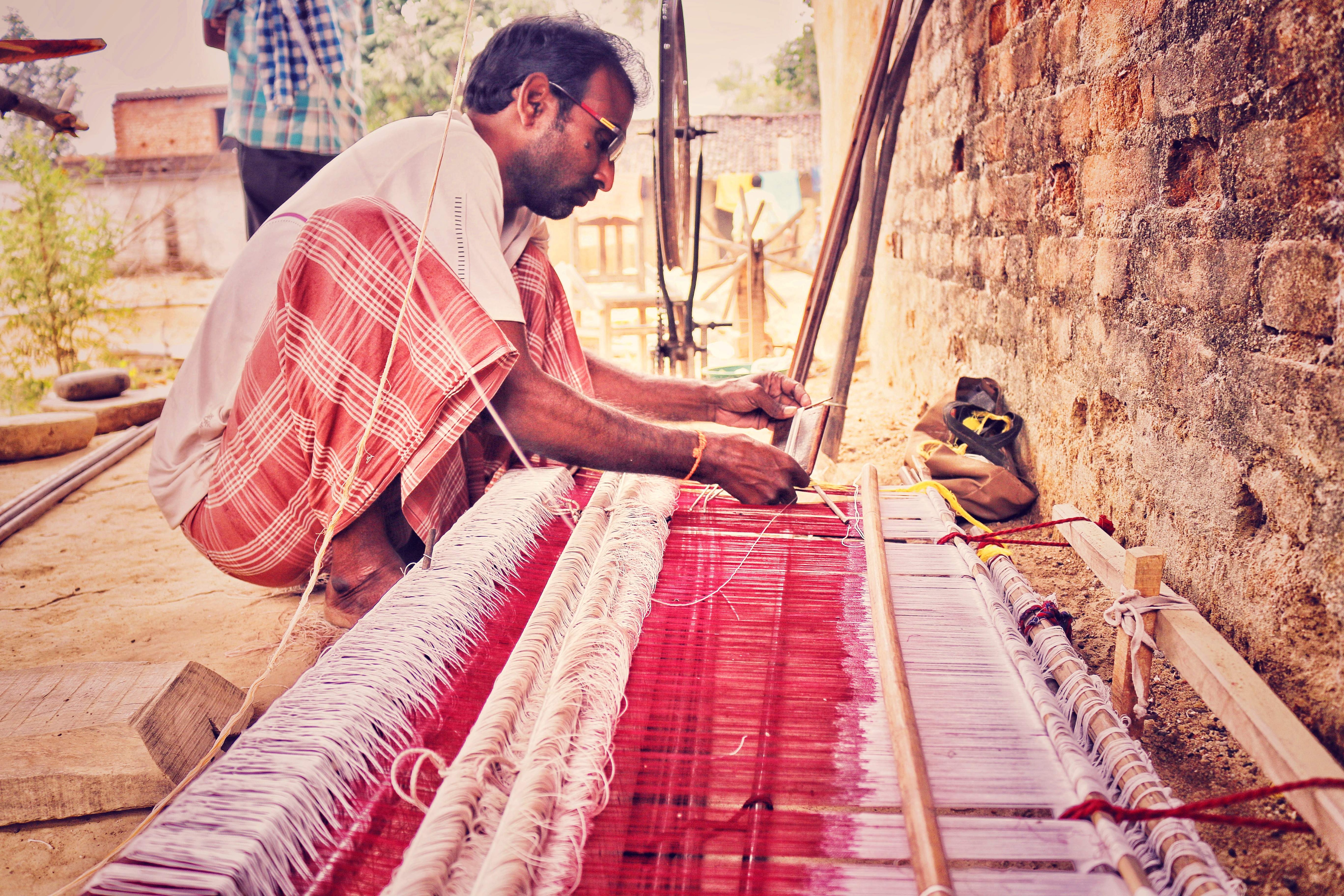 Artisans matter: Thoomri.com is approaching the issue of degrading popularity and lack of jobs in the traditional arts sector with a multi-pronged approach (Pic: Thoomri)

Thoomri has 1,052 artisans on board directly, which means they were able to reach out to no less than 4,052 people who are directly or indirectly dependent on these artists. More than 100 corporates within India form our clientele at this point. We are in business with clients from countries like the US and UK as well," says Rakesh. Thoomri's major contribution to the dying sector was to remove the middlemen from the equation. "In many cases, the monthly income has increased from Rs 600 to Rs 16,000 per month. In many cases, we have hired artisans permanently with a consistent monthly salary ranging from Rs 8,000 to Rs 15,000 fixed," he adds.

Rakesh, who was a software engineer at Accenture and Syntel in the early years of his career, did his MBA and started working for Philips for a couple of months. But he quit not long after. "I have always wanted to uplift people who are at the bottom of the pyramid and link them to the mainstream of life," says Rakesh. "The name Thoomri was suggested by my sisters while they were studying in the UK. The team has now grown to a solid foundation of ten permanent staff and 12 temporary/part-time workers," says a proud Rakesh. 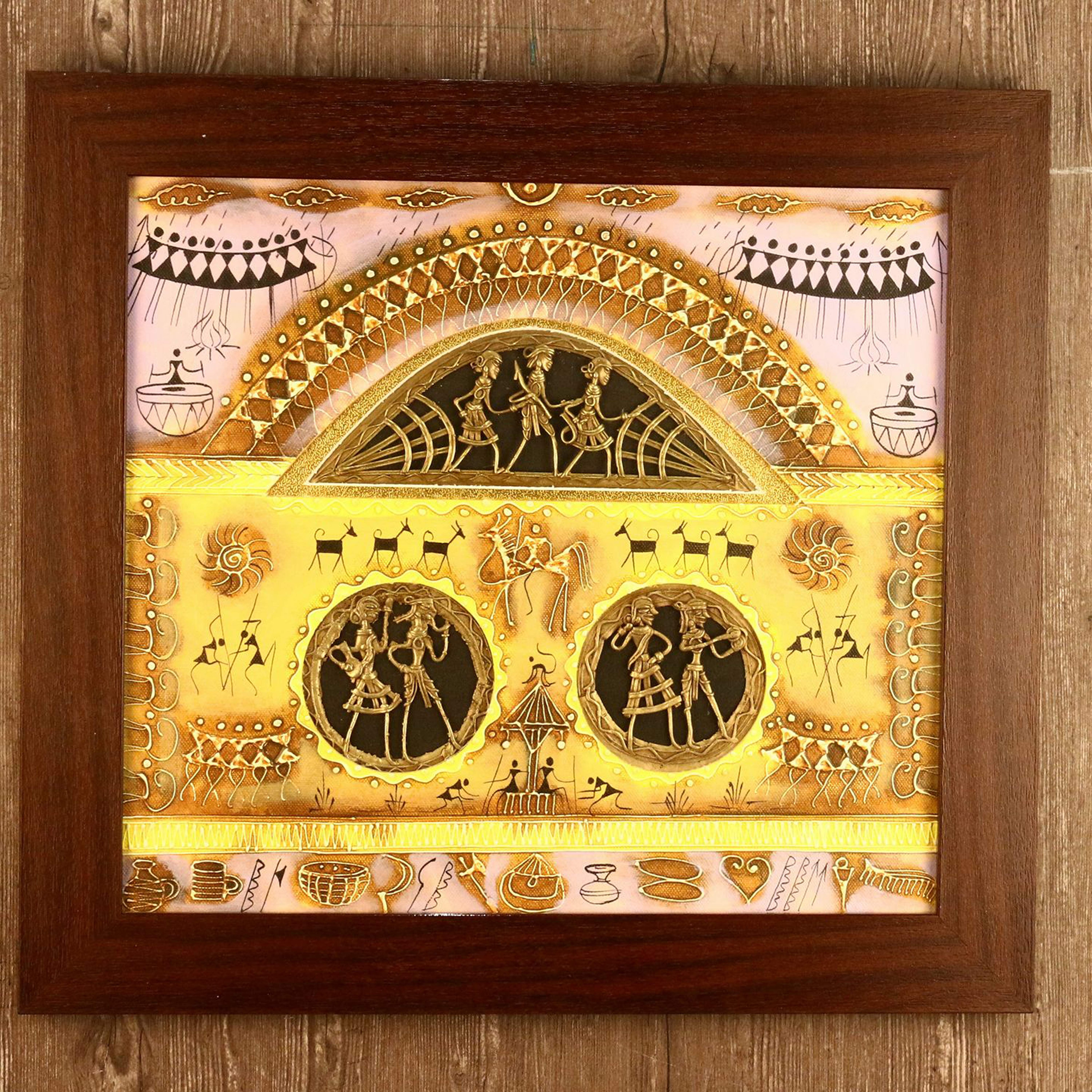 Thoomri.com is approaching the issue of degrading popularity and lack of jobs in the traditional arts sector with a multi-pronged approach. "We have multiple sales channels — both online and offline inside India. We also export our products and conduct exhibitions that would result in more sales, hence, motivating the next generation's participation. We also give training and permanent jobs to artisans," says the founder.

Rakesh himself is a master of more than a few trades. He won a gold medal in the 5th Gagan Narang Shooting Championship in Pune. He is a budding pilot with a strong passion towards horse riding, flying and shooting. He not only wants to make Thoomri the top e-commerce platform of India, but he also wants to concentrate on promoting Indian handlooms and handicrafts across the globe.