Meet Sri Priyatham, the only Indian artist chosen by Netflix to illustrate an episode from Stranger Things

With less than a month until Netflix's popular sci-fi, Stranger Things third season releases on July 4, time is running out to start rewatching the first two seasons. But, you shouldn't worry much as Netflix has it covered. As part of their Global Artist Outreach programme, the streaming giant had artists from around the world create digital illustrations based on their interpretations from Season 1 and 2. Out of the 16 artists they shortlisted for the job, this 27-year-old from Hyderabad was the only from India to be a part of this. Sri Priyatham, a full-time freelance illustrator was chosen to draw Hopper, the Hawkins Chief of Police who is one of the major characters in the series.

Priyatham tells us that the call from Netflix was unexpected and he was most likely shortlisted after the streaming giant stumbled upon his profile on Instagram. "It was an exclusive project for Netflix and not a contest. They chose artists and commissioned them to draw illustrations based on their understanding of the episodes from the previous two seasons. I still don't have a clue how they came across my profile on Instagram and thought me to be worthy of such an honour. I was obviously overwhelmed as I am certainly a fan of Stranger Things. I have been following it since the beginning. Although I had worked on a few illustrations earlier as fan art but did not complete them. It was the most exciting project I have done in quite some time," exclaims Priyatham. There are eight episodes in total in Season 1 and nine in Season 2, each running just over 45 minutes. Priyatham's illustration is titled ‘Freezing Reality in a Frame’ and features Hopper, a character from the episode named Dig Dug where the chief of police is seen attempting to climb down into an underground tunnel that is filled with floating 'Upside Down' particles. In that scene, the tentacles were seen wrapping around Hopper's body encasing everything but his face, while the door to the outside world was seen closing gradually. 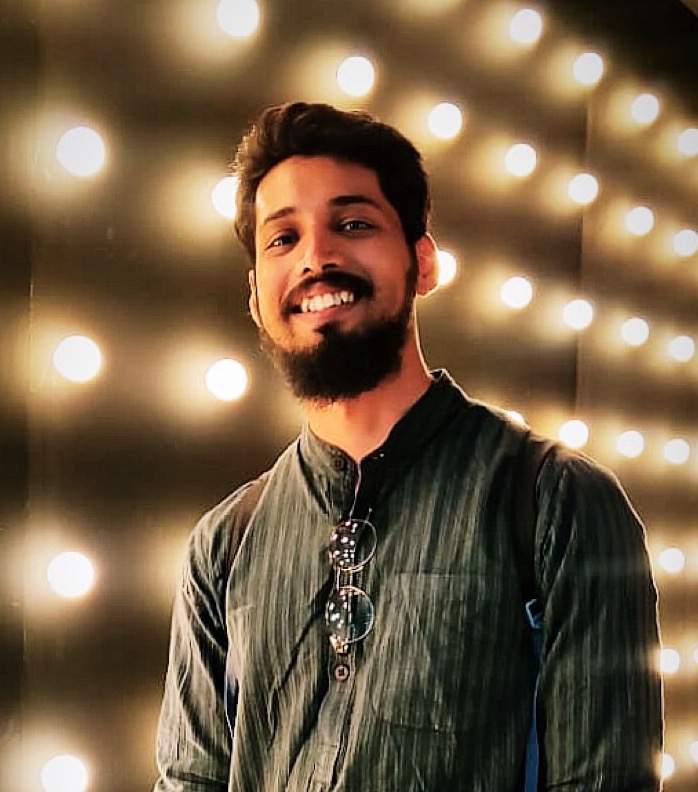 They were looking for an artist who could depict the entire theme of that specific episode in one illustration. They wanted it to be done in a gritty way which could depict the entire gist of the episode in one illustration. It was challenging indeed, I have never tried something like this before, it was fun as well. I had to watch that episode and the entire season back and forth to get the hang of it. I had to keep in mind that I wasn't binge-watching it for fun but for work. It was fun to work moving out of my comfort zone, definitely.

Priyatham says the entire process of drawing and getting it approved took him around 25 days. The self-taught artist tells us that he always dreamt of becoming an illustrator and nothing else. "I have been a freelance illustrator for the last 10 years and that's my bread and butter. I spealise in portrait and caricatures. I do all kinds of illustrations — independent, editorial, on a commissioned basis, it could be an illustration for anything," he adds.

For the 27-year-old artist, digital and hand-drawn illustrations are the same. Just the canvas is different. "It's all hand-drawn if you see it that way, whether it's with a graphite pencil on a paper or cloth canvas or on a digital canvas like on the desktop or a tablet. It takes an equal amount of effort and dedication for both," he concludes.

Some of his other illustrations: 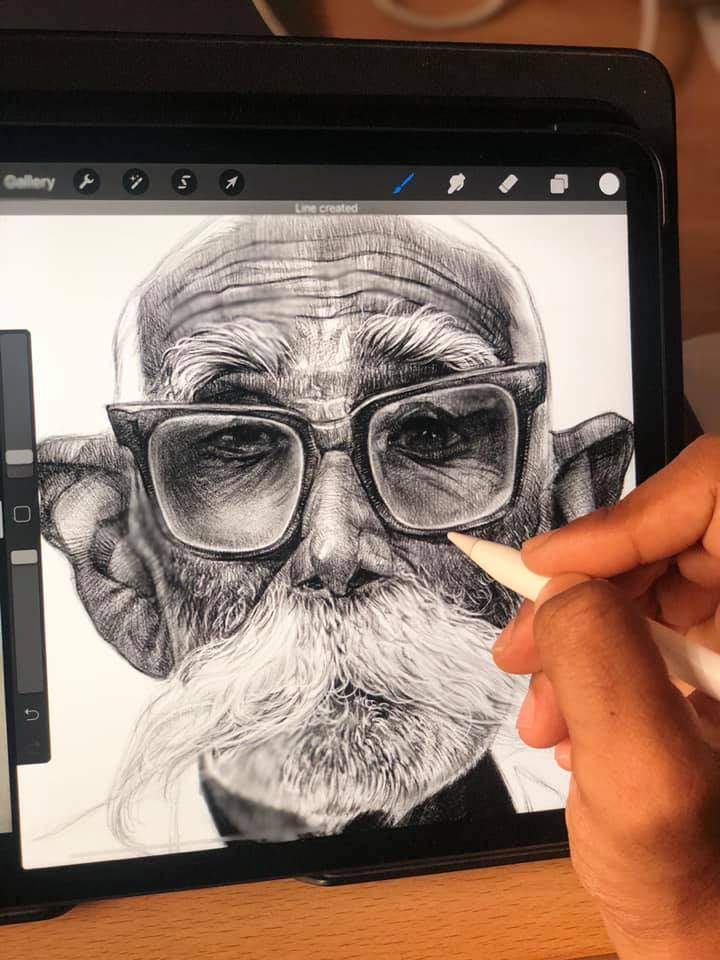