More than 21 million people in India suffer from one or the other kind of disability. Around one billion people of the world's population, experience some form of disability. One-fifth of them have significant disabilities. The mother-daughter duo of Deepa and Devika Malik co-founded Wheeling Happiness in 2014 to help people with disabilities realise their potential through workshops, provide them counselling about how to get past their disability and make something of their lives. They also advocate for the rights and equal opportunities for the disabled.

Deepa is an Indian para-athlete. She is the first Indian woman to win a medal at the Paralympic Games and also win a Silver medal at the 2016 Summer Paralympics in shot put. She also won gold in the F-53/54 Javelin event at the para athletic Grand Prix held in Dubai in 2018. "My mother has not let her disability get in her way, ever. For as long as we know we have had our disabilities," says Devika, who is a para-athlete her self and specialises in short distance running.

Chariot of Fire: Deepa speaks to the people about how she overcame her own disability and that is an inspiration in itself  (Pic: Wheeling Happiness)

She survived an accident when she was an infant but that paralysed the left side of her body. Her spirit though has been indomitable. "People need to understand that there is potential in people with disabilities just like any non-disabled person. Being the largest minority in the world, people need to be more aware of people like us," she adds.

Wheeling Happiness is currently working with Vidisha Baliyan who is the aspiring Miss World Deaf. "We want people to look beyond the disability and recognise the abilities that we have," says Devika, a Core Drafting Committee member of the World Disability Children and Youth Charter (Led by Include Me Too, supported by DFID UK, Royal Commonwealth Society). Her organisation has recently teamed up with Honda Motors to help people. "We are going to rural parts of Haryana for this awareness project. We gather locals with disabilities and also invite officers from the District Social Welfare and Empowerment department, Red Cross and the sarpanches to tell people about the various government schemes that are available and how to avail them. We also have physiotherapists who show them exercises that they can even do at home," explains the ambassador for organisations like One Young World. 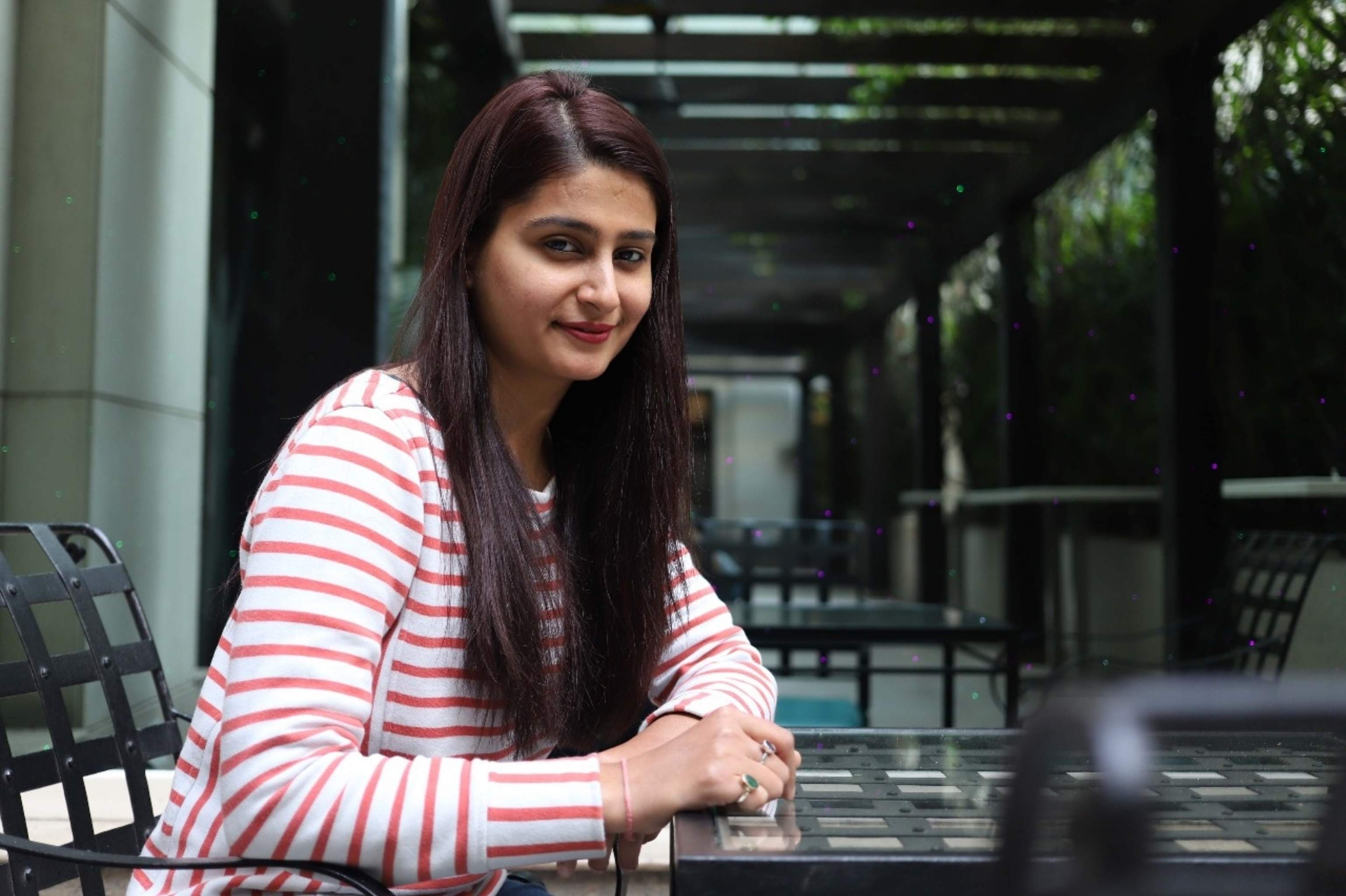 Helping Out: Devika feels that the Commonwealth Countries have always focused on youth and their empowerment

Deepa also speaks to the people about how she overcame her own disability and that is an inspiration in itself. "Sometimes people are insensitive or do not know what to do around a person with a disability because they are not close to anyone who is disabled. My mother used to visit a gym before her finals and they did not have a ramp. She would ask someone to lift her every day. After a couple of months, the gym installed a ramp for her," says Devika.

Devika feels that government initiatives — like the Accessible India Campaign — help organisations working in the field to utilise the resources better. An Associate Fellow of the Royal Commonwealth Society and the recipient of the Women Transforming India Award 2018 and Queen’s Young Leader Award 2015 among many other awards, Devika points out that it's not only the population with disabilities that is losing out. "When you ignore 1 billion people across the globe you are losing out on that much human capital and the chance to generate so much more revenue by investing in tech that can help these billion people," she says.

Having spoken at the United Nations in front of 53 head of nations, Devika feels that the Commonwealth Countries have always focused on youth and their empowerment. Her organisation's audits also say that our infrastructure is becoming more accessible day by day.