American dancer Ted Shawn said, “Dance is the only art of which we ourselves are the stuff of which it is made.” Well, if you’re like some of us and are tired of the cryptic adage, here’s a story instead.

Seven-year-old Nataraj of Madurai is fascinated by the moves of Vyjayanthimala Bali and imitates them when no one’s watching. The fascination for the actress grows so exponentially in Nataraj that he wants to learn Vyjayanthimala’sdance from the same teacher! However, ridicule and censure of his apparently “feminine” pursuit of dance by his family ensure that his dream remains unfulfilled. But that wouldn't bring young Nataraj down! 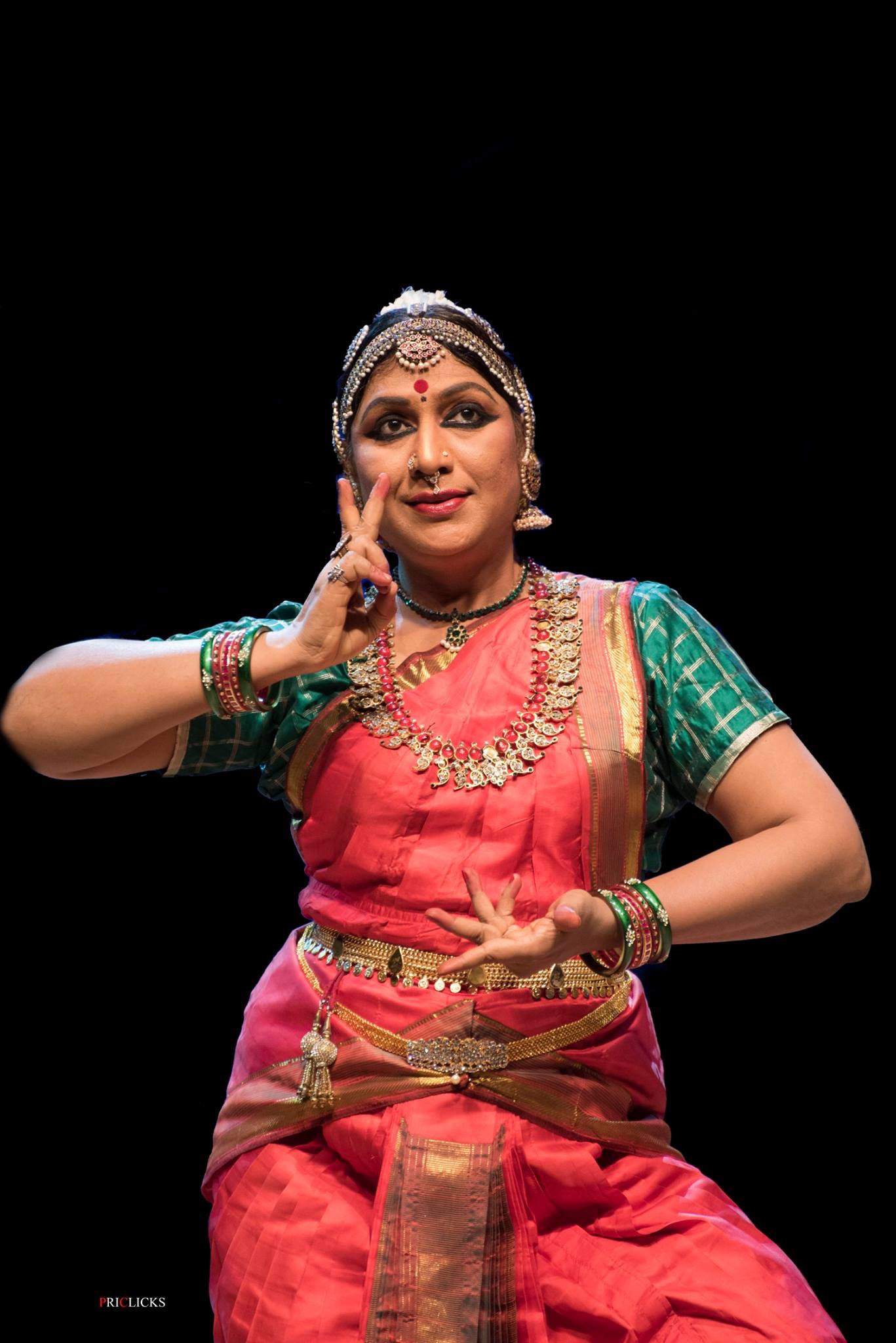 Against all odds: Despite facing a lot of ridicule for pursuing the ostensibly "feminine" art of Bharathanatyam, Narthaki Nataraj worked a relentless passion

“I used to get opportunities to do 3 to 5-minute dances for functions and small events. I did not know formal dance as such, my imagination helped shape my movements. So, unknown to my family, I used to give performances and wipe all traces of makeup for fear of punishment before coming home, but they always managed to find out.”

Despite resistance from his parents against his pursuit of dance, Nataraj goes on to give performances in his hometown of Madurai without their knowledge. He does not have a guru and his performances are mere amateur imitations of dances from movies. An understanding relative takes him to Namanur Jeyaraman to learn Bharatanatyam formally. Soon, young Nataraj reaches the doors of K P Kittappa Pillai, the Guru his dreams were made of.  He learns the Tanjore Quartet tradition of Bharathanatyam from the very same teacher of his childhood idol, Vyjayanthimala. Under K P Kittappa Pillai, he learns about the Tanjore-based Nayaki Bhava tradition that explores the nuances of femininity in the Indian epic poems and Sangam literature, and this Nayaki Bhava is what he leeches on to in the midst of gender insensitivity, exploring gender with every performance, with every bit of choreography, with every movement. Dance and identity: The Nayaki Bhava helped Narthaki Nataraj to discover her identity and accept herself

Years pass by and young Nataraj has transformed into Narthaki Nataraj, a Bharatanatyam exponent and a specialist in the Nayaki Bhava tradition. Narthaki is known for her research and performances based on Sangam. She has founded dance schools called “Narthaki Nritya Kalalaya” in Madurai and Valliambalam School of Dance in Mylapore, Chennai, where students from across the world come to learn the Indian dance form from her.

Her passion for the art form, her unwavering commitment to her performances and her excellence in the field have brought her the Padma Shri award. When asked about her immediate reaction to the whole thing, she says, “I was halfway through my show at the Nishagandhi Festival when the host speaker came up on stage and announced that the Government of India has announced my name in the Padma Shri list. I was so surprised, elated and happy. Words could not express my happiness. Only dance could. So I danced the rest of the show with even more enthusiasm!” 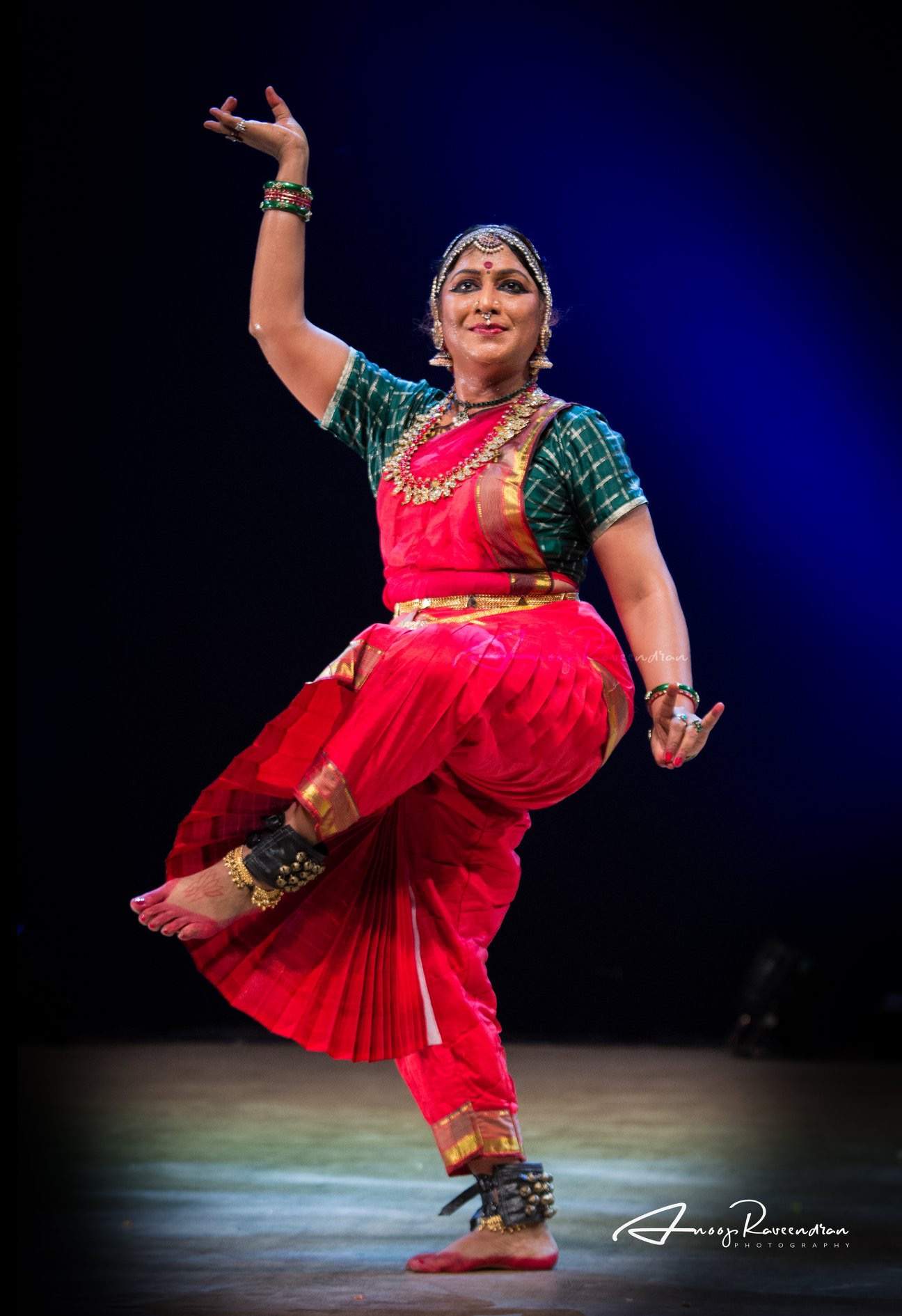 Dancing her way into textbooks!: Narthaki's story has found its way to the Plus-one Tamil textbook of the Samacheer Kalvi syllabus

Talking of her love for the art form, Narthaki says “I am a Tamil person born in Madurai. Whatever I learn in life, I relate it to Tamil culture and the traditions. It is natural that I took Bharathanatyam up for it is the dance of our land. The Tamil language has three main components- Iyal (literature), Isai (music) and Nadagam (theatre). I feel Bharathanatyam has all three components in it and I can relate to all other art through this art form.”

She strongly affirms that this award is solely an appreciation for her art and expression and not just recognition of her transgender identity.

“I used to dress up and dance in front of the mirror when no one was watching. I found myself questioning why I am the way I am. I was confused about who I really was and I realized that gender, caste, religion whatever it may be is only for the material being. Your being male or female or a third gender is natural. You can't change it. You don't have to. It is your inner soul that you have to identify and determine. Only that matters.” 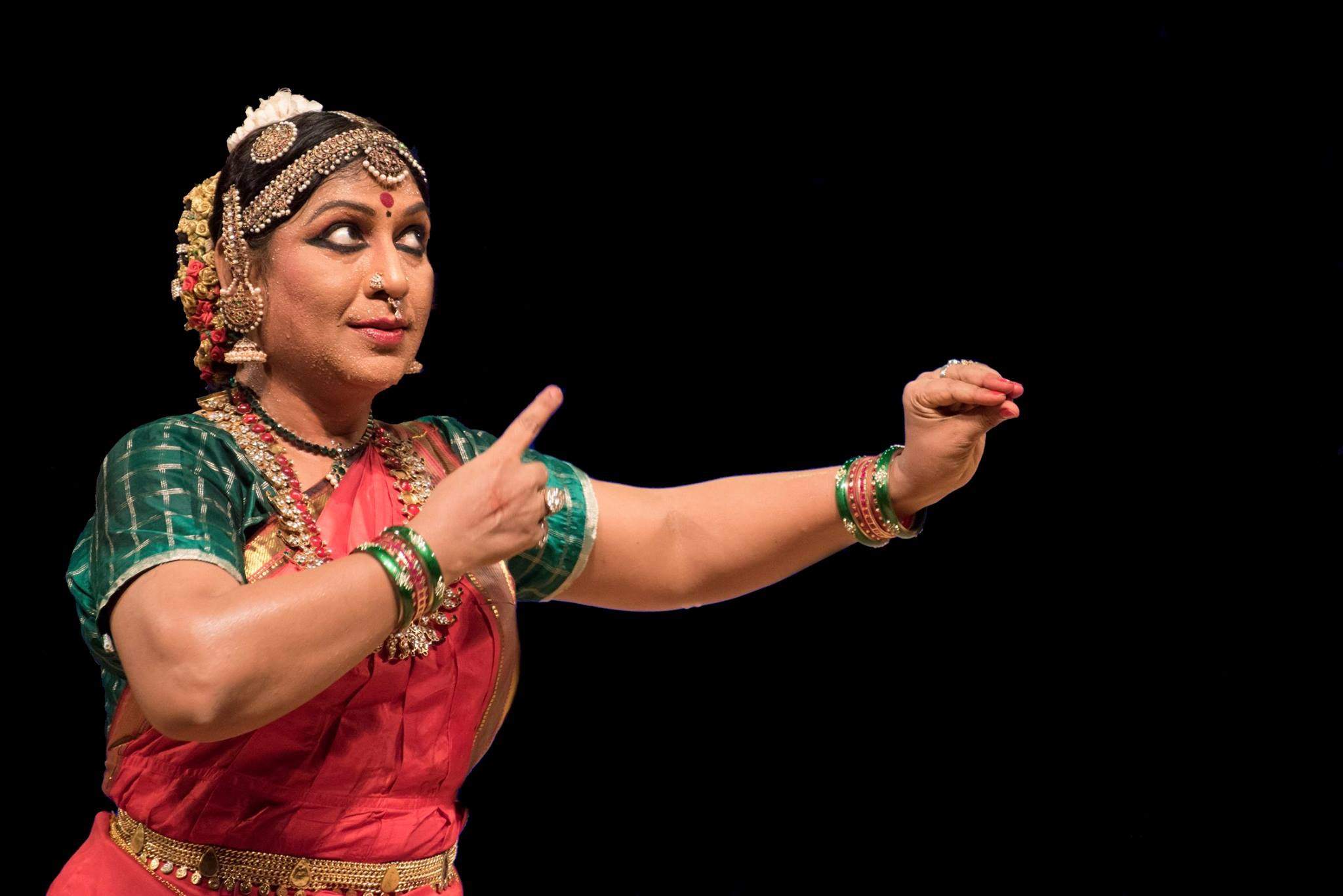 Talking about her relationship with her family, she says “Initially my family was not supportive of my identity as they had no answers to give to the judgemental queries of the then conservative society, but now we have grown to understand each other.”

Narthaki Nataraj plans to bring the Nayaki Bhava more recognition by taking it to a much wider audience. She continues to be a success story that inspires people of her community to come out of their shells and express themselves boundlessly.