Meet Aravindhan Anbazhagan, a Teach For India fellow who stacked up awards for his inspirational work

Does the IEEE EAB Meritorious Achievement Award in Pre-University Education ring a bell? No? Well, you're not alone. When Aravindhan Anbazhagan was notified of his nomination for the award, he too was surprised. "I was not aware of this award honestly!” he confesses, brimming with excitement. "It is awarded to educators who inspire pre-university students to get involved in engineering careers and STEM education", he clarifies later.

An inspirational engineer: Aravindhan has been recognized as an individual who has inspired appreciation and understanding of the STEM subjects in pre-university students

Aravindhan was a Teach For India (TFI) fellow for two years and is now TFI’s City Development Associate in Chennai. A volunteer of the Institute of Electrical and Electronics Engineers (IEEE), he won a global award on 16th  November 2018. He opens up about his journey with IEEE, TFI, and the education sector.

As a Teach for India fellow, he taught classes 4 and 5 at Chennai Middle School, MGR Nagar. Looking back on his experience, he admits "I still feel those two years were the most productive years of my life." During his second year of fellowship, Aravindhan raised Rs 2.5 lakhs through crowdfunding to introduce his students to learning with technology. "The classroom was all technology-based. We started building group activities based on technology,” he says.

So how did TFI come into the picture, we wondered. He tells us. “I was in the second year of college when a senior told me about it. Fascinated by the website, I applied for the two-year fellowship. I realized that I had to do a lot of things to get through to the fellowship and I strategically planned to do a lot of things so that I could put them in my application", he says.

A Smart TV, a four-point smartboard and five tablets were all it took to reduce the number of distracting ‘bathroom breaks’ in his class. The class lit up instantly and students became more invested in lessons. "After I introduced them to technology, I saw a lot of improvement in them, in terms of reading comprehension, writing and in math," Aravindan adds. So, one day, when Hussain Mahdi, a senior lecturer at Universiti Kebangsaan Malaysia (UKM), visited the class while he was in India for one of the IEEE conferences, he was captivated with what he saw. "Mahdi was really inspired and liked the technological base to our classroom culture." It was him who later approached IEEE EAB with Aravindhan's nomination. He received the award at the IEEE Board of Directors meeting in Vancouver, Canada. 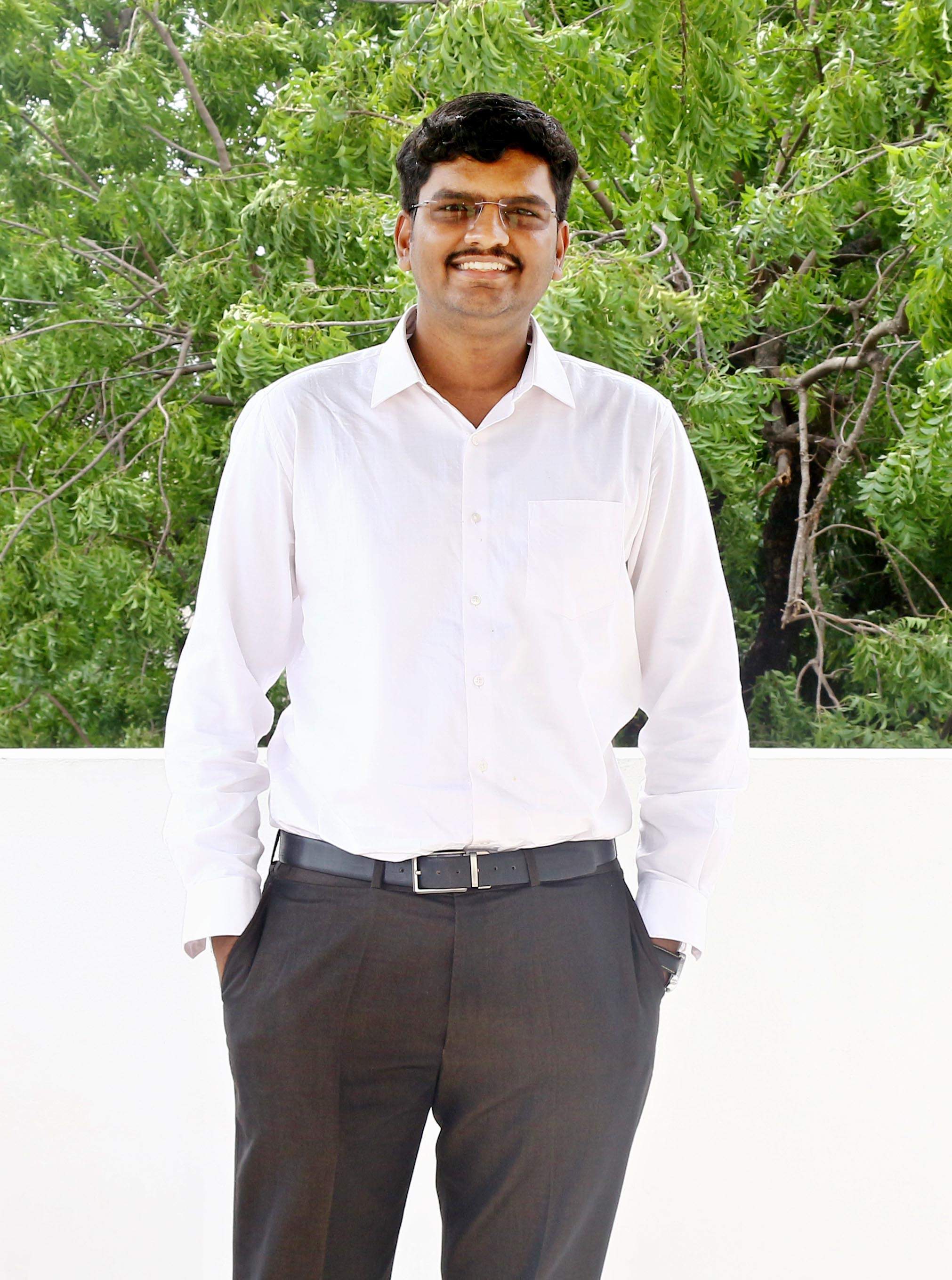 To Aravindhan, IEEE awards are not new. He was awarded the Larry K Wilson award in the Asia-Pacific region for his volunteering activities in 2016. His association with IEEE started quite early. "When I entered into college, I volunteered for many communities, and eventually joined IEEE in the second year. Community building is something that I really liked at that time ", he remarks.

What he does with his awards, medals, and mementos from these conferences nothing short of inspiring. He goes to his class donning his medals, awards, and plaques, to set an example by showing. Literally. "I wanted to show them that if they worked hard, they can also win such awards. Only when I show them, will they learn." 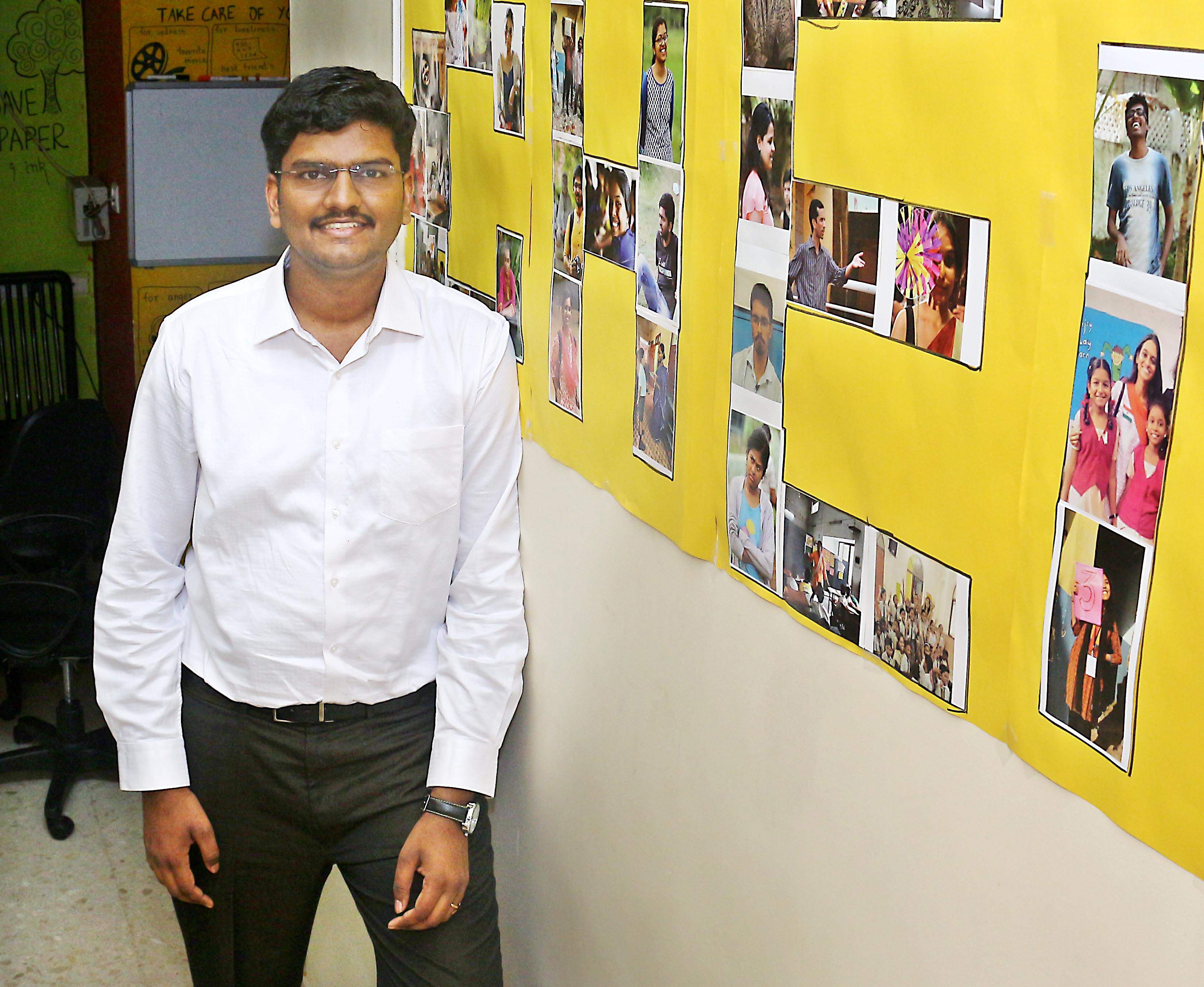 Nam Kural: Aravindhan was a part of the fellow-lead project that discussed problems in the community with 60 parents and arrived at solutions to provide safer environments for the children

He admits that he misses the classroom experience but ask him if he misses working with children and he would give you a smile of optimism and says, "Not really. During the fellowship, I worked with 30 students, now I work with around 3800 students in Chennai!"