Excellence is something that democracy should not step into: Sugata Marjit

Economist Dr Sugata Marjit talks about choosing the right bureaucrats, the Indian education system and what can be done about the never-ending unemployment scenario

Dr Sugata Marjit can be safely considered as one of the top economists of his time. He has had a taste of bureaucracy, managed one of the largest universities in the country and brought in reforms that made an honest attempt to revamp the education system of West Bengal. But he is, as he claims, at his best as a performer. That's probably what makes it easier for him to simplify but not trivialise important economic issues as he breaks it down for us. Here are the excerpts from a casual conversation about serious issues:

A lobby in Delhi is proposing that people educated in India should be given charge of important positions like that of the RBI Governor or so on. Do you support this?
In the UPA government, the professionals were all from India. It is the current government that has brought in a lot of professors and advisors from abroad. And they have left promptly, giving us the impression that they could not agree with the government's methods. And now they are saying that this experiment has failed and they need someone with more 'Indianness' in him. Now, I have a wild guess that it's partly true for both. I worked for a state government as the Chairman for the Higher Education Council of West Bengal and one thing I understood in those two and a half years is that an ability to balance the right policies with the political objective of the government takes a lot of patience. How you throw away reforms that are in complete conflict of the government's interest and how, in spite of that, a reform which was looking 100 steps ahead can be implemented, taking at least 30-40 steps ahead. Finding the right intersection is a tedious job. I think the best person to talk about it would be Manmohan Singh. He brought in economic reforms at a time when India was at the brink of a disaster. That's why no political party could protest and he could get a drastic reform done.

You have been a visiting professor at various universities throughout your career. And we see many Indian professors visiting foreign universities, but not many top professors from across the world visit India. Aren't our students missing out on a lot?

We do have some formal arrangements under the Gyan programme for IITs and other institutes like Jadavpur University. The government is actually allocating funds to invite visiting professors to teach for a considerable period of time. But these schemes are available only to the institutes of eminence because it is not possible to provide a programme like this for everyone.

Students will be immensely helped if the right teachers are invited to teach a few courses. But every system has its faults. Not every department of these eminent institutions has eminent people working for them. For example, the reason why IITs don't feature in the list of top 100 universities is that not all their professors or departments are great; IIMs might have a great placement record but not all their professors are great. So when you are inviting an eminent person from a foreign university, they will not come just because you are from an IIT. There has to be a liaison, some sort of networking. So, I think it is very important that top departments take the initiative first to create an environment where the top minds in the field come to the institute and spend a month or two teaching.

There is a third aspect to consider as well. The eminent professors you are talking about don't stay here that long because we can't pay them that much. I think we should pay outstanding people in an outstanding way. Equality is killing us. The government talks about excellence so much, the first thing they should do is reward excellence by paying them a better salary. If not salary, they can reward the academic in a different way, say a years full paid leave. There should be a committee for this at the central level. 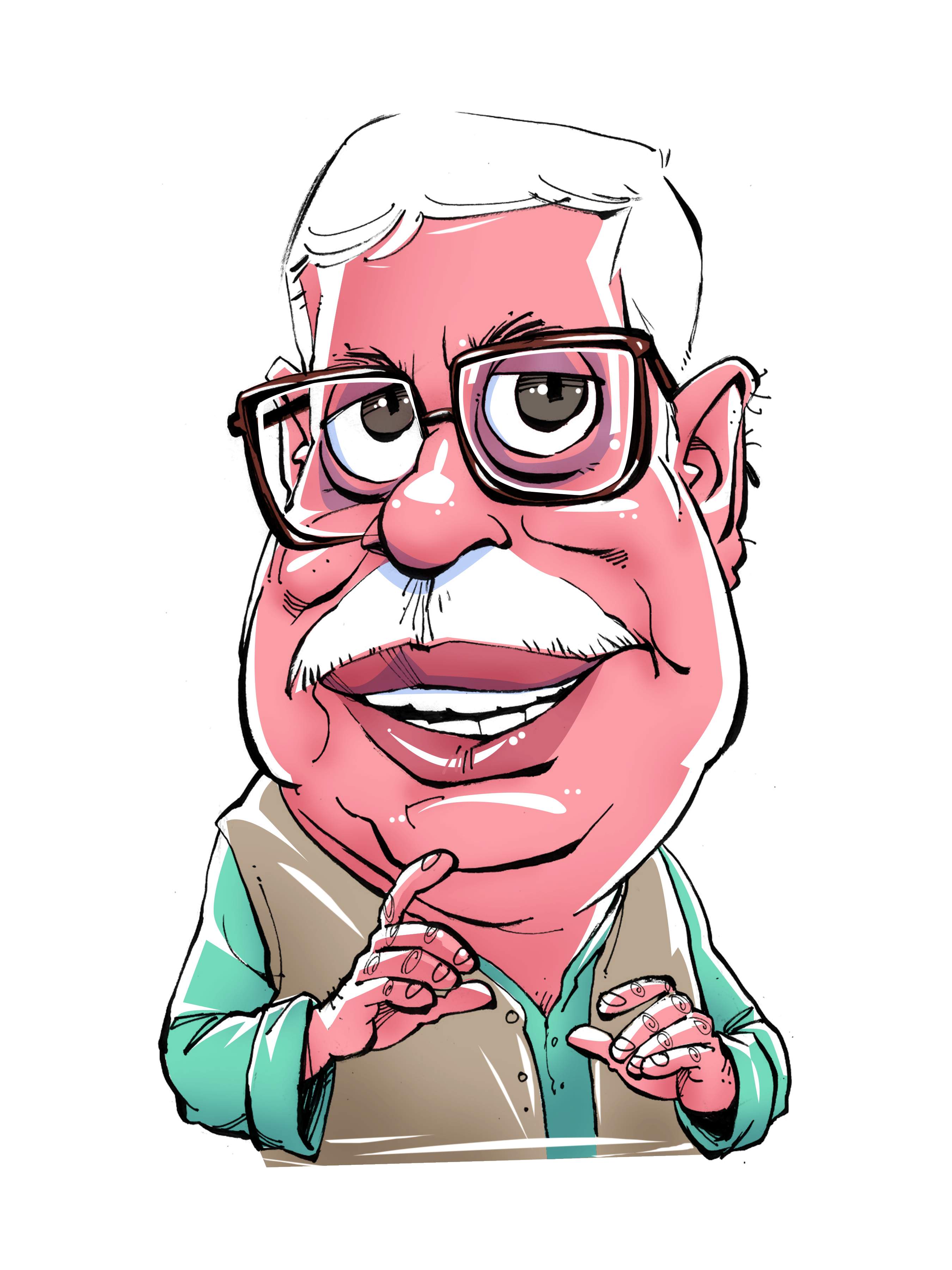 Since we are on the topic of salaries, what do think about the research scholars who are claiming that they are massively underpaid?

Since the PhD students are teaching or doing lab hours, they can be appointed as guest lecturers. But our university system has this problem that if you teach you won't be considered a full-time student. The UGC should dismantle this system. I am quite liberal on this. But I think I have a conservative attitude as to whom you accommodate for PhD in the first place.

The government should ensure that everyone should get a good undergraduate education — implement reservation, increase seats. But make sure that only the very best get to do postgraduation. There should not be any compromise there. I don't care if the number of PhDs comes down drastically, but the quality will improve. Excellence is something where democracy should not step in.

India has been reeling under the pressure of unemployment for decades. Do you see a possible future where we can provide the basic amenities to our citizens and also social welfare schemes like unemployment benefits like developed countries do?

he question that needs to be answered first is how to utilise the revenue that you are already getting. One thing we need to understand is that we have a much larger population to deal with as compared to the developed countries. So its overall fiscal burden will be more. India has the largest employment generation schemes in the world. But I don't think it is as important to provide urban unemployment benefits as much as it is necessary for the rural areas merely because of the level of income.

Now we come to the next step. How can the government raise more taxes? No one below the top 5 per cent in India effectively pays income tax. They have to rationalise the tax structure in a way that the effective tax remains low for some people but the tax base increases. There is a lot that can be done in the fields of income tax collection. I would recommend a minimum alternative tax for professionals like doctors or lawyers. Say, doctors who have been practising for a considerable amount of time (15 to 20 years) have to pay a minimum alternative tax that is mandatory irrespective of whether the individual is successful or not.

What Hong Kong does is it charges a flat income tax to everyone, 17 per cent. In India's case, it has to be different, obviously. You don't have to tax 60 per cent of the population. Tax only the top 40 per cent. It may be very low but everyone has to pay. This would also make people more responsible as they know that their money is being utilised. Politicians won't be able to go around announcing random schemes and policies.

Why does the government not do it?

Because if one political party says that they are going to tax more people the other will say that they won't and whoever says 'no' gains power. So, this has to be a constitutional thing.

And a more robust system of tax collection will help India provide free education and healthcare in the near future?

I think that in India's case, all these issues are very much dependent on fiscal resources. And there will always be a bias towards announcing infeasible fiscal strategies. That's what democracy does to you. No one has a vision in this country anymore. I don't think all the politicians in the yesteryears lacked vision like today. People like Kamaraj, Pandit Nehru or Bidhan Roy had a much broader political vision that went beyond their tenure of power.

(Dr Sugata Marjit is the former Vice-Chancellor of the University of Calcutta and Reserve Bank of India Professor of Industrial Economics at the Centre for Studies in Social Sciences, Calcutta. He is the editor of the South Asian Journal of Macroeconomics and Public Finance. He has also been the Chairman of the Higher Education Council of West Bengal and has had a taste of bureaucracy)