Sonalee Shyamsunder is a Political Science graduate. Her inquisitive nature coupled with a desire to know social realities resulted in her setting up an organisation for differently-abled

In one of Mumbai's economically backward localities, back in 2011, a journalist while on an assignment saw a girl child tied up with a rope inside a dingy house. The journalist was so shaken that she came back to the house to check on the child after a few hours. "I saw her struggling with the rope and looking for something. She started eating her own excreta," said Sonalee Shyamsunder, a journalist-turned-special needs educator for children.

"The girl had ADHD - Attention Deficit Hyperactivity Disorder. I spoke to her parents, who were daily wage workers, later that day and they told me she ran around the house and was always hungry or hyperactive. They couldn't look after the child throughout the day and thus used to tie her up, scared that she would run out of the house and hurt herself," adds Sonalee. This incident shook the 35-year-old so much that she decided to become a teacher for children with disabilities after quitting her job as a journalist. 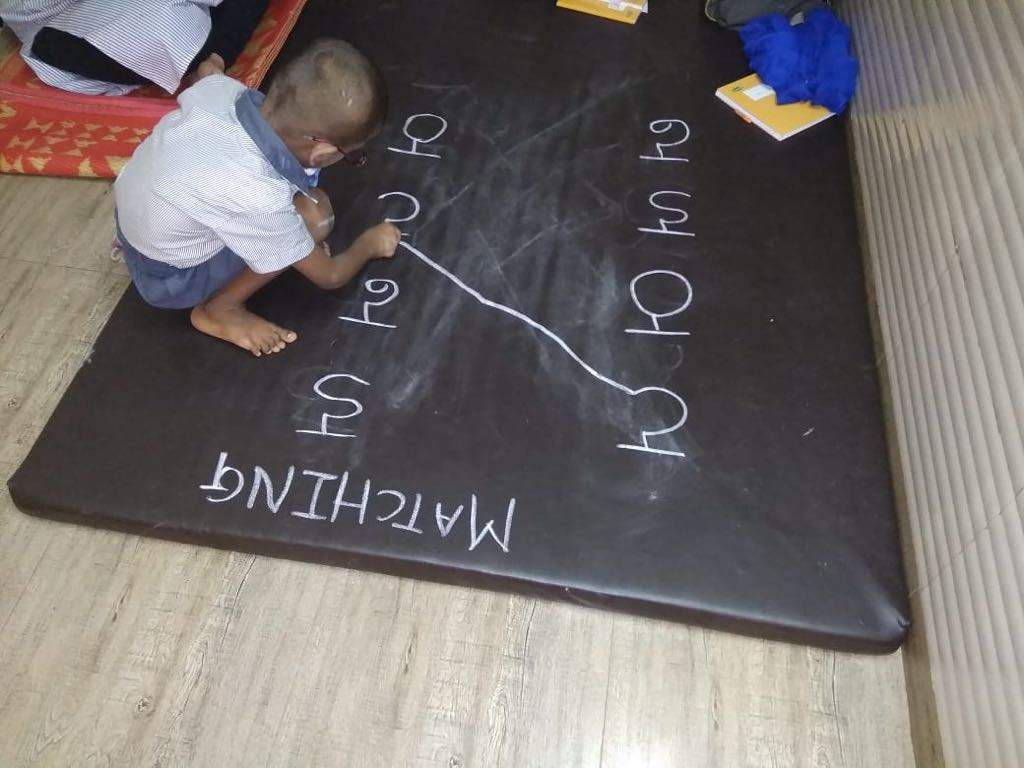 Everyone is special: Sonalee set up the Urmi Foundation to help disabled children with education

Sonalee, who has a Master's degree in Political Science and a Diploma in Human Rights, worked as a reporter for six years before starting the Urmi Foundation to help disabled children with education in 2011. Through her foundation, Sonalee works with children who have special needs in economically backward localities of Mumbai.

"Parents in these areas are not aware that their child's life can be made better by teaching them life skills. Instead, they are often kept locked away for their own safety. That's what I wanted to change. I wanted to provide these children with a future," says Sonalee.

After quitting a job that provided her with an affluent urban lifestyle, she undertook her personal journey of finding solutions to the various existing social challenges. "Starting a social enterprise is not a one-day thing, multiple instances during my reporting career encouraged me to do something," explains Sonalee.

Sonalee volunteered at Baba Amte's Ashram in Mumbai for three years when she was in college. She also worked for an NGO called Prerna that works for children residing in the red-light areas within the city. "The social sector is extremely difficult to work in. I worked at all these places and I realised with each passing day that if I wanted to do something I would have to learn things myself to be able to teach it to others," adds Sonalee. 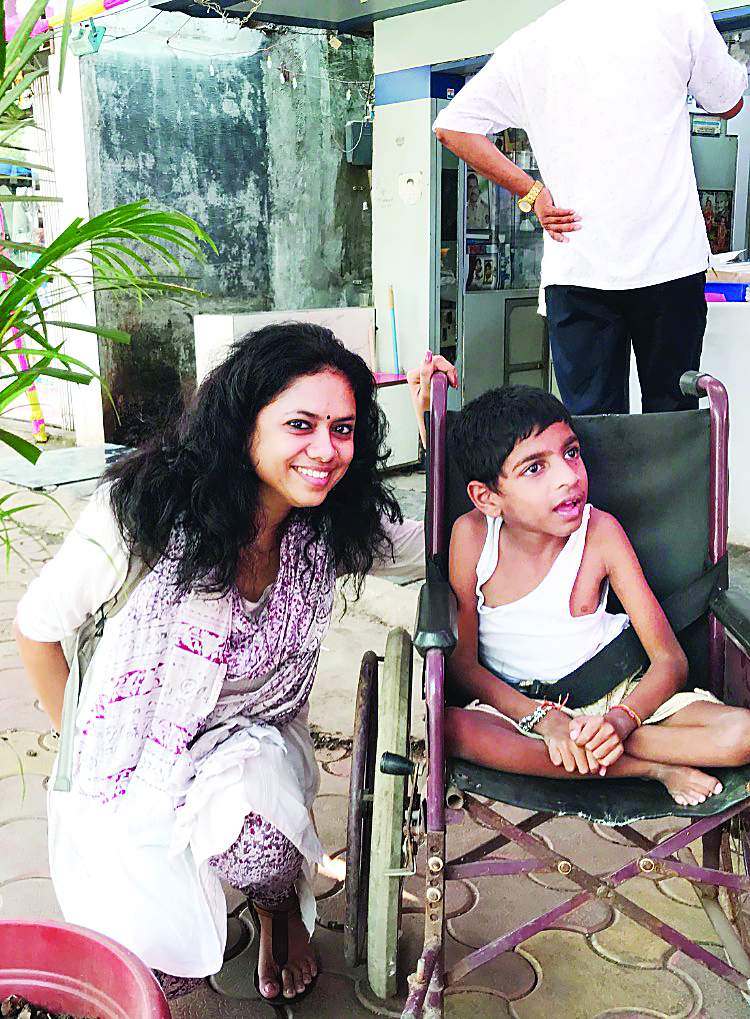 Special education is a long process. Many times it takes years, but in the end when we see our student reach a milestone – that happiness has no match

The ultimate objective of Sonalee and her team is to uplift the social and academic condition of these special children by creating an inclusive and adaptive environment. "We have to make things easier for a child with special needs. For example, once I was interacting with a child whose left-hand does not work at all and thus he has a problem using the bathroom independently. We turned plastic coca cola bottles into water jets that he could use all by himself. There are many instances where children don't have speech and they can't explain to the doctors which body part is paining exactly. So we taught them with digital emojis some basic body parts and selective expressions. We have put up those signs in government hospitals so that it is easier for kids as well as doctors," Sonalee elaborates.

Sonalee has even bigger plans for these children in the future. They are trying to open a special education school, a first in the city, in an economically backward redlight area. "We will face a lot of challenges as the children there have more psychological needs and they are born into a more vulnerable community - prone to physical, mental and sexual abuse. We are trying to get more people on board and have a lot more work to do," adds Sonalee.