Some things just mix well. Beatboxer Vineeth 'Beep' Kumar and artist Nasser Al Azzeh made this clear when they combined their Indian and Jordanian culture and diverse senses of humour. In November 2016, the duo created their YouTube channel, Jordindian to bring this unique perspective to people's screens. Here's what they had to say about the secret sauce in their comedy! Excerpts:

How did you find each other?

We were college mates back in junior college. We actually connected through comedy when one of us was talking about Russel Peters, and while no one else at the time knew who he was, we were the only ones there that did so we connected and started to talk more. Humour plays a big role in our friendship. The 9 out of 10 years that we've known each other, we were sitting in a car and coming up with these weird concepts and stories that used to crack us up. Once we actually decided to take those concepts and make videos out of them, was when we realised that this could be something.

Was the process of setting up the channel all improvised or was there a set plan?

We guess you can say it’s a little bit of both. At the start, we had our own separate things going on so we decided to just go with the flow and try and put up videos whenever we could. Once we started to get overwhelming responses and people showed a lot of love and support, is when we started to plan things out and dedicate more time to create content. 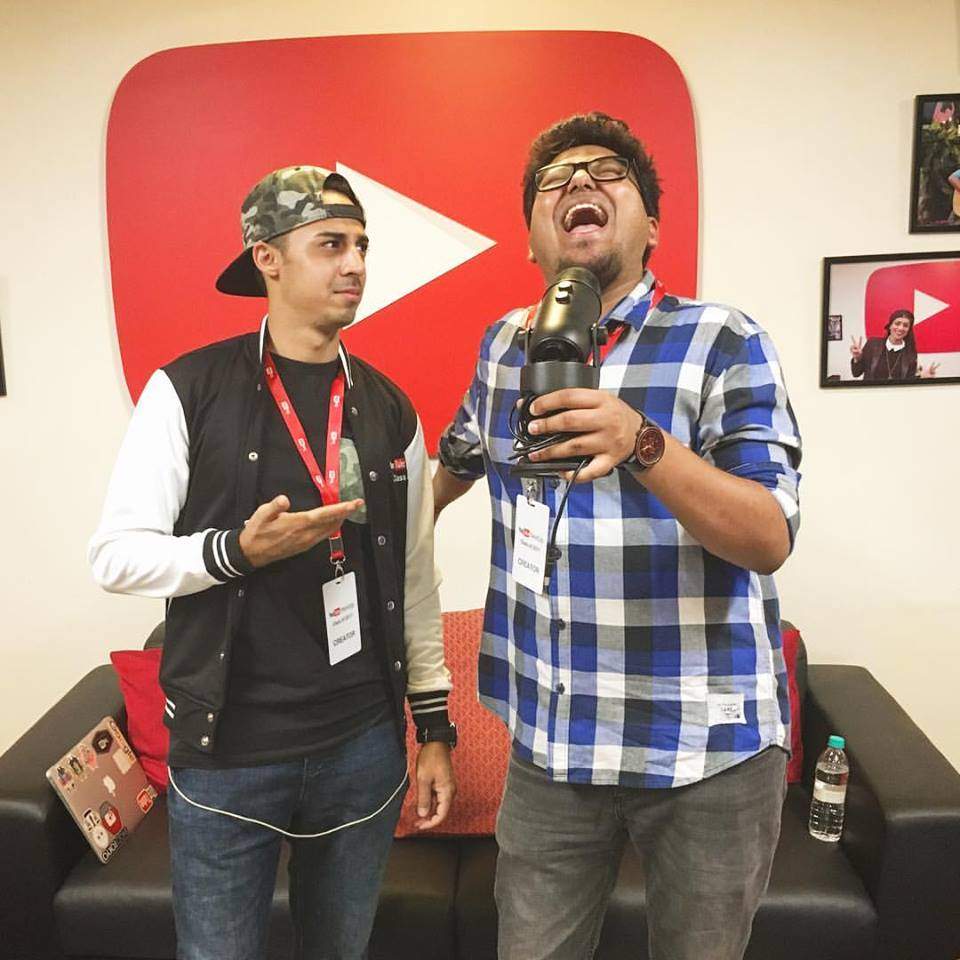 Funny People: The two friends met in college and decided to work together because they had a shared sense of humour

Your videos are always a bit absurd. Where does that come from?

We always like to experiment with our videos, in some of them we exaggerate to another level and in some, not as much. Guess it all depends on what we feel and think while we are working on the script. Even while on set shooting, our brains are constantly at work which is why we end up improvising a lot!

What was the response you received when you first started out?

The initial response was alright, we did have the support of friends, family and some well wishers. That definitely made it a lot easier and encouraged us to keep moving forward with it. As long as people were laughing we were happy.

What is personally, your personal sketch that you've made together?

When we watch a lot of our videos now, after a while, it does give us a tickle. Some of them, we'd be like "What were we thinking"! If we had to choose, types of fights, types of sneezes and Traffic Life would be some of our favourites. 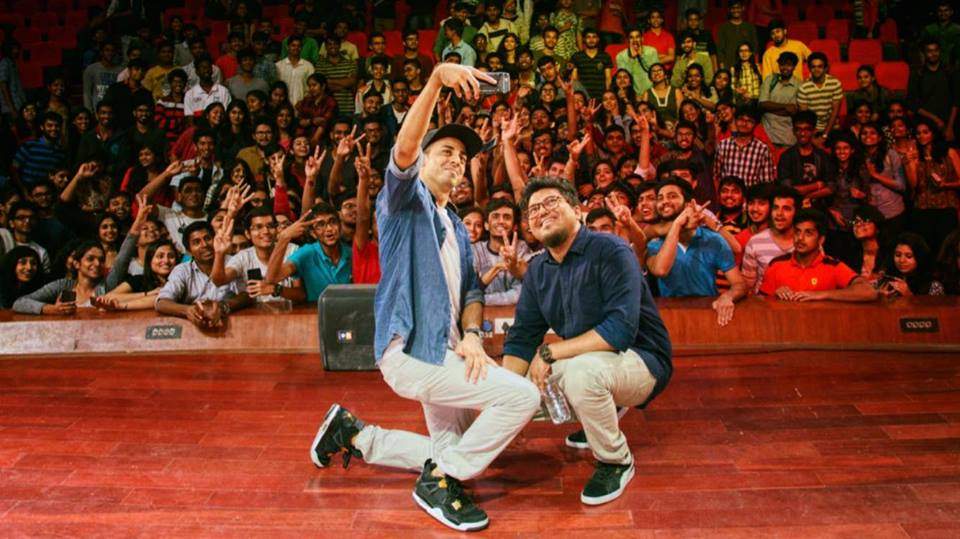 Meet and greet: Jordindian's YouTube videos often get more than 1 million views across social media platforms and their channel

Were you inspired by other channels, TV shows or comedians?

We consume a lot of content generally and we both grew up watching shows like Friends and Seinfeld. We also enjoy comedians like Dave Chappell, Richard Pryor, Chris Rock, Key and Peele. We were also inspired by some Indian content creators that used to put out really distasteful videos that would hit high numbers in views so we wanted to change that and try to see if we could do better with more tasteful content.

Has the YouTube audience responded in a particular way?

We have a really amazing Youtube family. We do sometimes get the usual hate comments but we get a lot of love from our viewers that is overwhelming. And when we do get recognized in public we are always happy to have a little chat with people and see which video cracked them up the most. 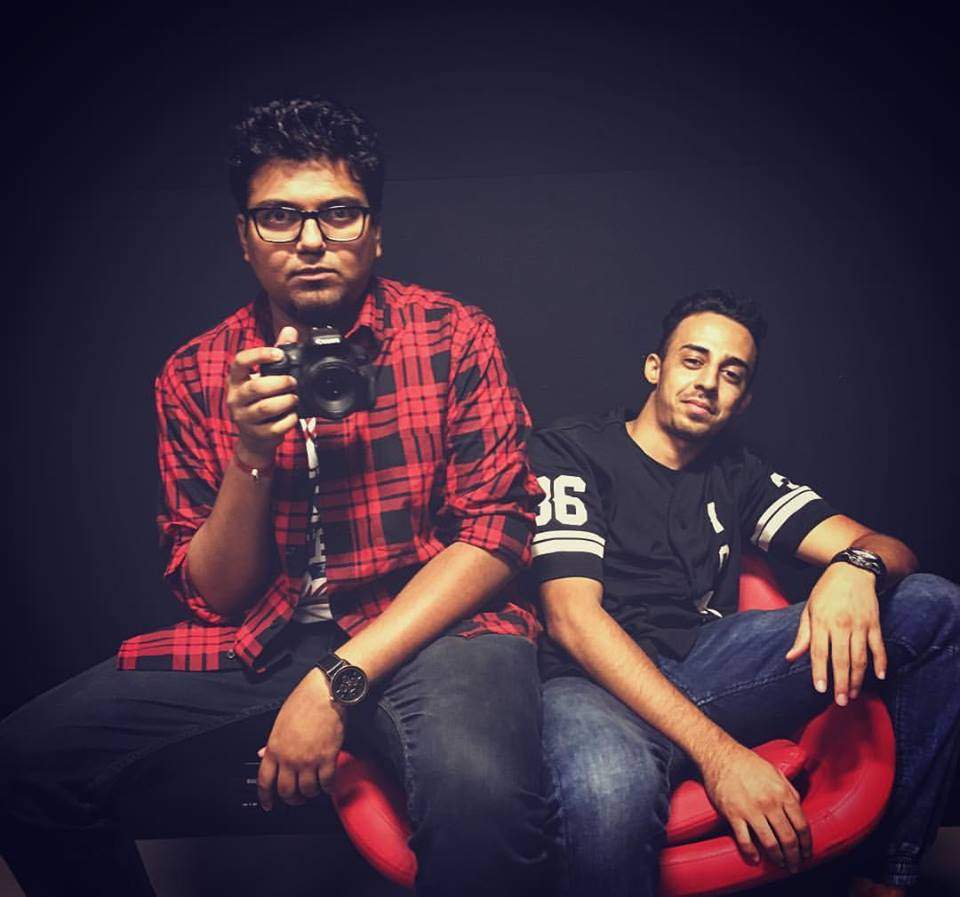 Comedy calls: The channel was created in November 2016

What is your opinion about Indian comedy?

India has a rich comedy culture which is only getting better with time. From the movies to the digital content, India’s level of comedy from our perspective is world class. And with the help of the internet, there are so many people like us who can express our ideas and creativity through videos and build up not just Indian, but even an international audience.

What are your plans for the future?

Well, we don’t wanna ruin any surprises, but we do have some exciting stuff planned for 2018. We hope to keep growing and reaching out to more people and hopefully help make their day better with just a little bit of our comedy