Stories Worth Sharing is here to share your love for storytelling

For childhood friends Himanshu Boswal and Mohit Munjal, stories meant everything. So they created a page on Facebook titled Stories Worth Sharing to tell the stories most close to their hearts and to listen to those of others. The idea resonated so deeply with their online audience that in no time, they found themselves holding a casual session on March 2017 at Lodi Gardens in New Delhi "The idea was very simple — we just wanted to talk to people," says Himanshu, "We were not doing very well in our lives at the time, that's what engineering does to you. So we wanted to urge people to talk to each other and share their most important stories."

So they decided to bring their audience home through a session at their own home in May. Himanshu recalls, "We just wanted to have conversations with them. They could share any random conversation they wanted to." In June 2017, the group conducted their next session in Bengaluru. Since then, they have been conducting at least one session in a major Indian city every weekend. This year, on July 29, the group celebrated one year with a session in Mumbai. In this short span of time, they have gone on to conduct sessions in college campuses and even abroad in places like Oman. Story time: A moment from one of the sessions held in Cochin

The concept behind Stories Worth Sharing is broad and open to the people who perform for them. With theme-based sessions, they organise a variety of venues where people can express themselves. "One of our best sessions was held in Delhi where the theme was #myfirsttime," informs Himanshu, "It's a very broad idea and it could be about anything from your first time in school, a relationship or becoming a parent. But mostly, these are personal stories and powerful spoken word performances; things that people have lived through. As of now, we don't have many fiction stories, but we are planning on launching a vertical organisation for that."

By the beginning of this year, they managed to spread to most of the major cities across the country. "Stories Worth Sharing was introduced in Kerala for the first time in Thiruvananthapuram on September 2017," says Saroj Anilkumar, who heads the entire Kerala chapter, "I was a speaker there at the time. I fell in love with the concept because it deals with the real life stories of ordinary people. We help the world know that there are too many stories that go untold. It was this aspect that I fell absolutely in love with. I was working in Kochi at the time and I knew that I had to take it there." 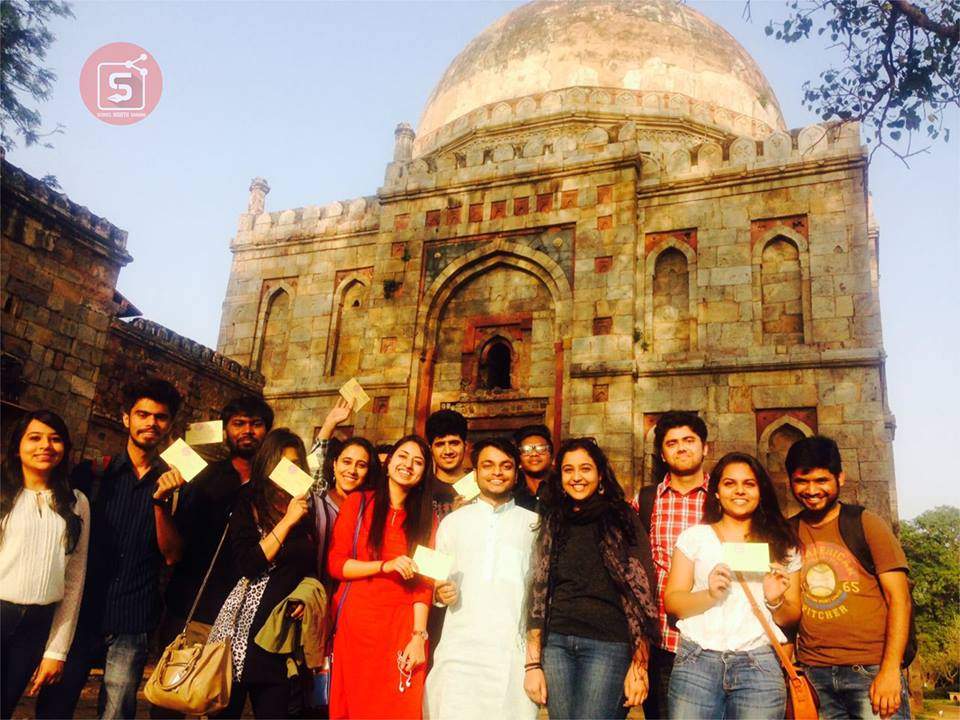 Connect first: The team has conducted over 110 sessions across Indian cities

The first session in Kochi was conducted on March 18, 2018 at Fort Kochi. All those who were present at the session fell so much in love with it that they put their heart into organising a second session. Soon it spread all across the state with Thiruvananthapuram and Kochi preparing for their third session and Thrissur and Kozhikode waiting for their second. And how have Malayalis responded to the concept of storytelling? Saroj answers, "One major thing about people's reactions has been that they relate to it very quickly. These are simple, everyday tales that anyone can relate to like a break-up, introverts becoming extroverts and other stories that people can connect with.

Saroj has found oodles of inspiration from the stories that she has heard echoed in Kochi's spoken word scene. "When people work together in an environment like this, the bond we create is like that of a family. People in Kochi have told so many stories about leaving their previous lives behind and following their passion. For those of us who find this new space for ourselves, these stories and the people around it become home."