Odisha is a land where poetry and culture are cherished greatly, so Cipun Mishra found a lot of help along the way with people offering venues free of cost to host his poetry sessions

Spoken word poetry might just be a hobby for many, but for some, it is much beyond an expression of thought. An engineer by profession and a poet by passion, 23-year-old Odia lad, Cipun Mishra has pioneered spoken word poetry in Odisha.

Last week, he completed a ten-day-long, six-city tour in the State that aimed,  through open mic sessions and workshops, at spreading the beauty of spoken word poetry. His self-funded journey spread over 1,500 km, covering the cities of Bhubaneswar, Cuttack, Talcher, Dhamra, Sambalpur and Burla.

Poetry for me has been my light bulb in a ghost town for as long as I can remember. When I was unsure about everything, I had poetry to fall back on 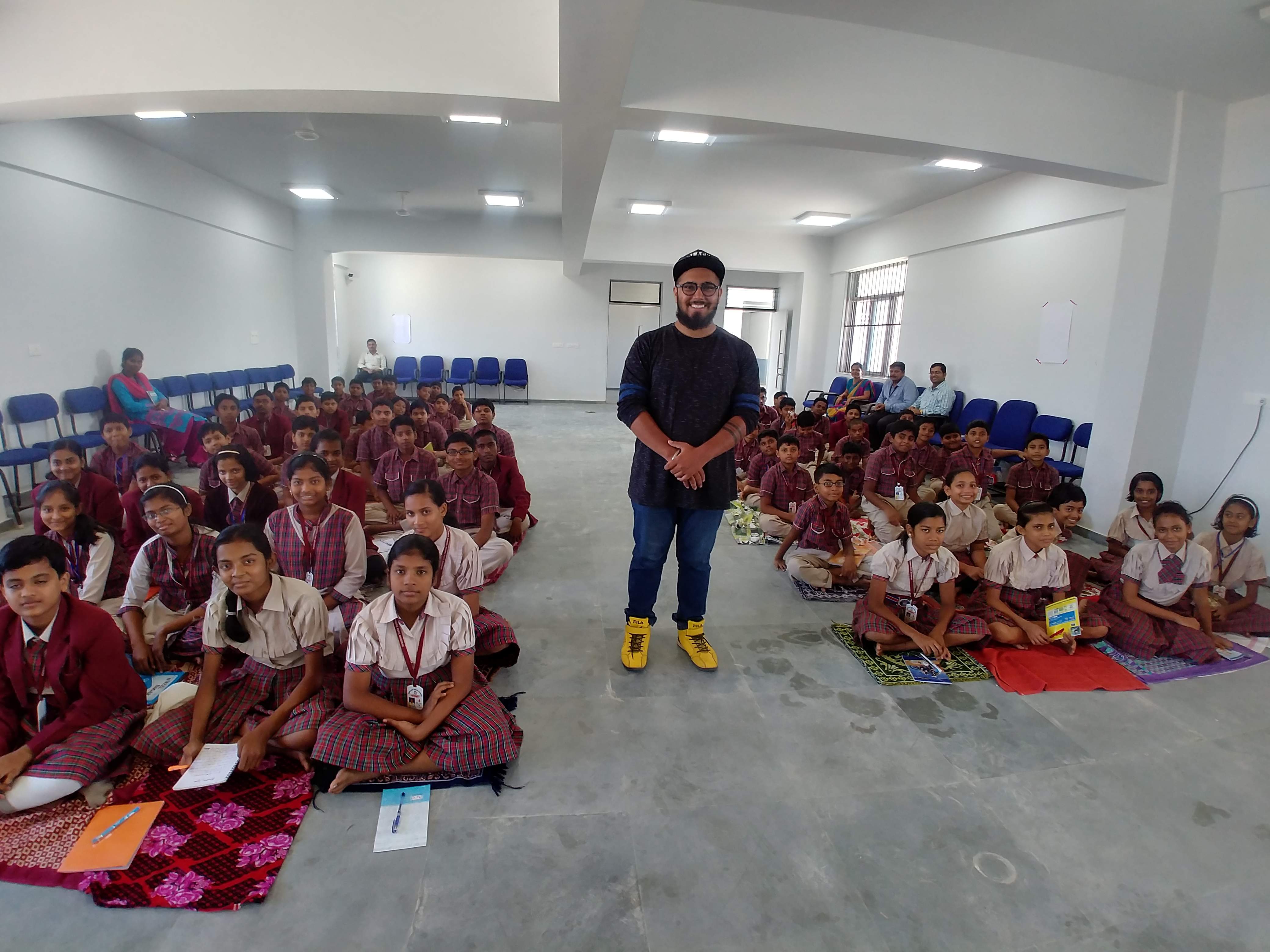 Small wonder: Mishra during one of his workshops

Someone who has been writing poetry since his schooldays, Mishra started performing spoken word poetry in late 2013, and the art form soon became his form of expression. “I believe that it was the hope that stories or experiences could be better conveyed in the form of a spoken word piece over a written word poem. So, with that hope and inspiration from artistes like Phil Kaye, Sarah Kay, Dave McAlinden and Anis Mojgani, I started performing poetry,” says Cipun, who currently works as an Assistant Manager of Digital Marketing with Quikr, Bengaluru. The tour, he says, was to introduce people to spoken word poetry that is performance-based and characterised by voice intonation.

His own experience has been interesting and enriching in more ways than one. If his audience at Dhamra in Bhadrak district surprised him with their answers, a poetry lover in Sambalpur had a lot more than surprises planned when she offered Cipun a venue free of cost. I was in Dhamra for the workshop-showcase-open mic. A majority of the populace there is uneducated or has little or no means to attain education. The school where the event was supposed to be organised had students for whom I was altering my workshop content. I was skeptical if they would be able to accept what I had to offer. It turned out that the students had been preparing for the event for a week, ever since they found out, reading up on the art form and related topics. Every question I asked was met with answers that surprised; some were so brilliant that I included those in my workshop material,” he recollects. 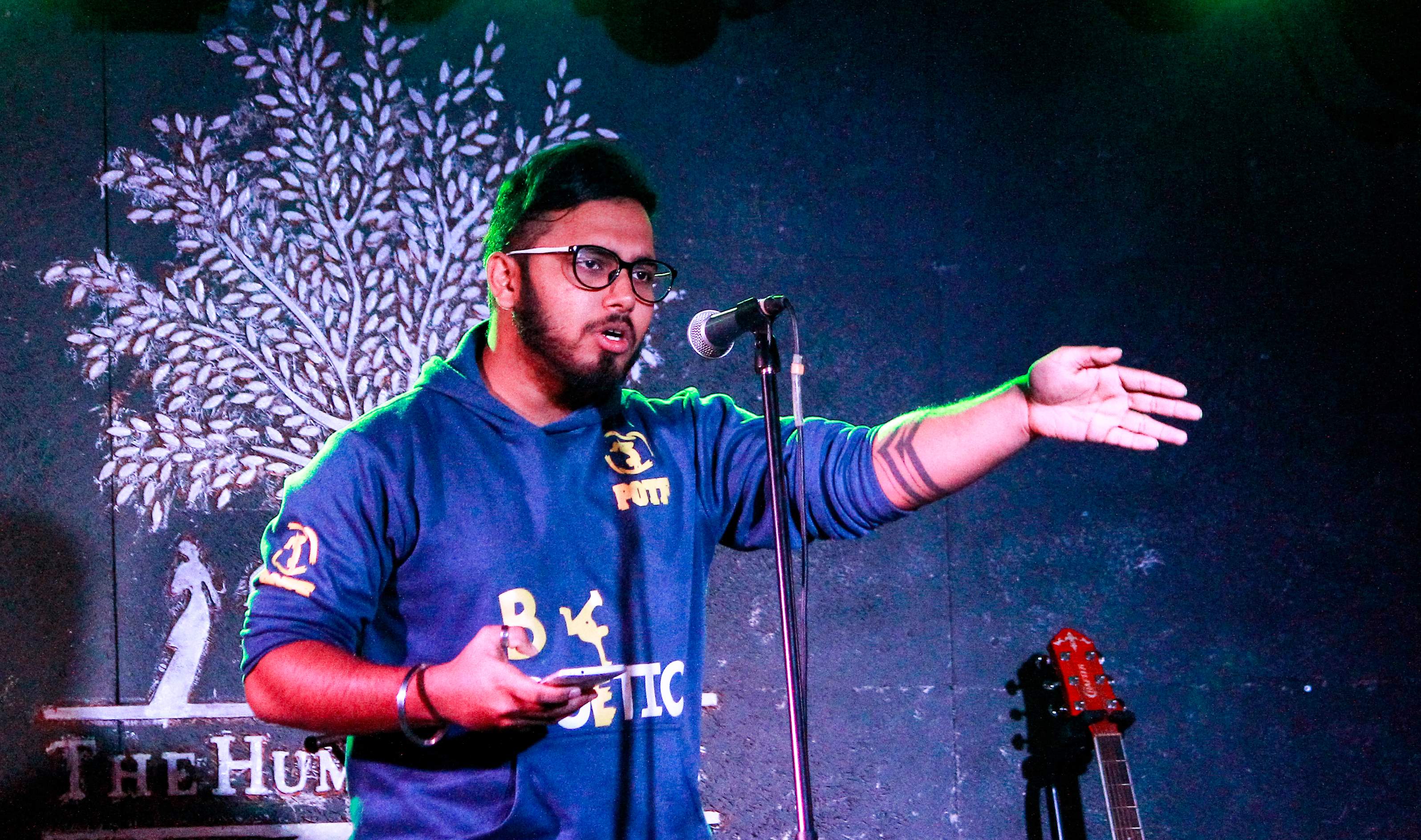 On stage: Mishra doing what he does best, performing

At Sambalpur, Cipun and a group of artistes and enthusiasts from Sambalpur and Burla were trying to find a venue, but timings, dates and economic arcs were making things difficult. “However, a particular individual who had turned up for one of my performances in Bengaluru, responded to our search offering us her father's banquet hall to use free of cost,” he recalls.

Poetry humbles me, appreciates me, tells me that I have to do better every day, and reminds me of what a gift it is

While spoken word poetry is considered a genre for the young masses, he convinced his father and Odia poet, Debanarayan Mishra to perform alongside him in Talcher and Dhamra to prove that the genre is not limited to a language or societal section or age. However, the roadblocks were many, starting from difficulty in finding venues to lack of enthusiasm, erratic internet connections to travelling alone and without any rest, the tour was quite the challenge for him. It was peppered with constraints like lack of publicity in certain cities, the absence of a literary body to collaborate with, people not turning up and the fear of the entire effort dying down as a one-off rather than a movement. 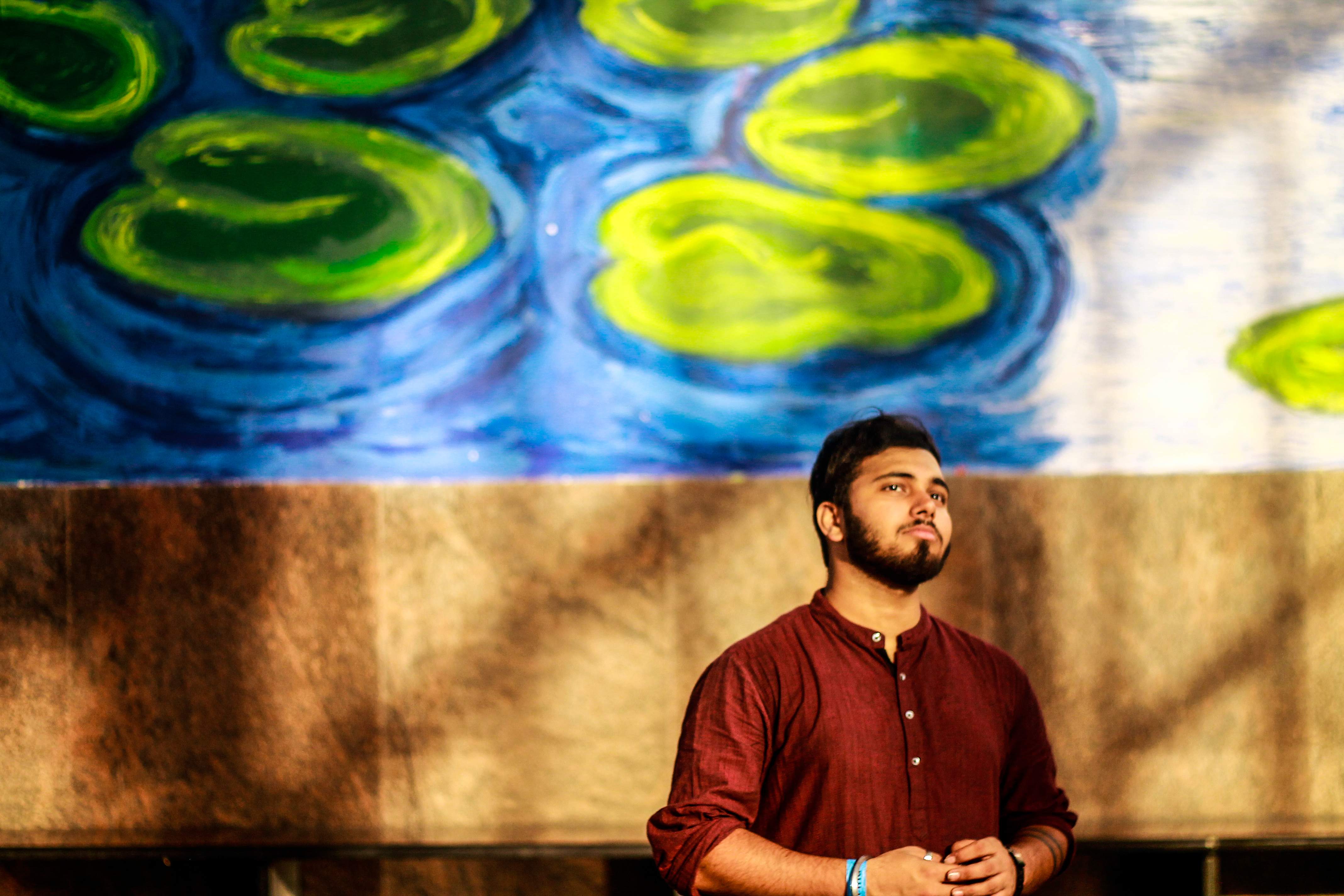 Cipun has been instrumental in starting the first Spoken Word Poetry Competition, Open Sesame, in Odisha, which is heading into its fourth edition this year. The poet also co-founded Bhubaneswar Poetry Club (BPC), and has helped various art collectives like Sojourn and Cuttack Poetry Society in different capacities. He writes poetry that he shares on Instagram, Facebook and YourQuote frequently, all of which are under his name. Currently, he performs spoken word poetry at open mics and other events, and has been featured in 100 Thousand Poets for Change, Upwrite, YourQuote, Mouth of Word, Povera, InkWeaver, Kalava, Free The Verse, Poetry Social Bengaluru, Let Poetry Be, Atta Galatta and A Writer's Haven, to name a few.

While in college, I balanced engineering and poetry by introducing it in our college's writing society. When that started becoming a little overwhelming, I sought guidance from Bhubaneswar-based Bakul Foundation, and under their umbrella, I started working on poetry on the weekends. Now that my job profile does not align with engineering at all and deals more with communication, I realise that people want to listen to stories to connect better. Irrespective of how we look at it, from a brand's perspective or from one of an artiste, the confluence of art and performance will only occur when the audience acknowledges a commonality

One for the record books

Mishra has conducted workshops across Odisha: 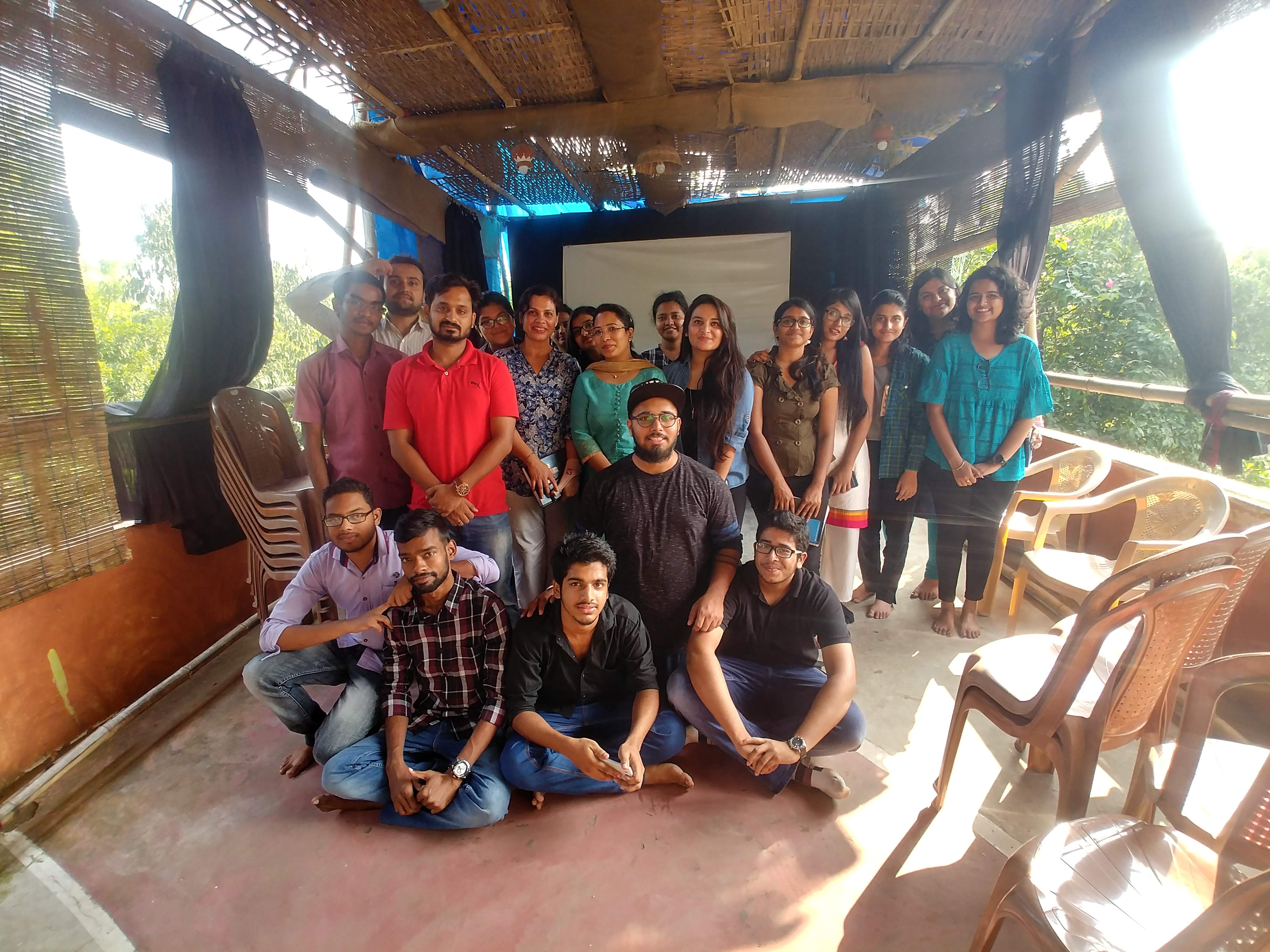 First shot: Mishra's workshop at Bhubaneswar was conducted on November 1 Another one: A workshop at Cuttack was conducted on November 2