A recent study has shown that 92 per cent of students on an average across Classes 2-6 have lost at least one language ability and 82 per cent have lost at least one mathematical ability during the pandemic. If educators thought that coping with online classes during the pandemic was difficult, the latest studies show that the road ahead is much longer and harder since students have suffered major learning losses during this period.

Azim Premji University conducted a study in January 2021 to analyse the learning losses that students have suffered due to the long-drawn break from physical classes. While the government asked schools to switch to online classes when the pandemic started, activists and educators repeatedly pointed out that most students would not be able to access them because they wouldn't be able to afford it. Struggling to learn this past year is just one problem, what is scarier is that students have forgotten what they had learnt the previous year, before the pandemic. 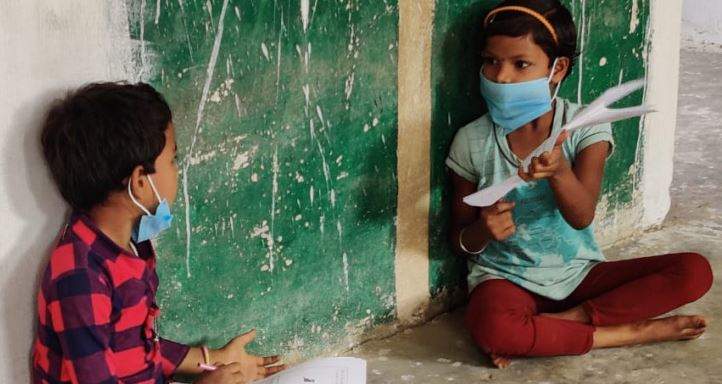 Students at the survey. Credit: APU

“A child who was in Class 1 in March 2020 will move into Class 3 in 2021 without having engaged with the curriculum of Class 2, except through sporadic online or community-based engagements. Thus, the loss of learning during the pandemic comprises the ‘forgetting/regression’ of a proportion of abilities children already knew, including the loss of foundational abilities that make it possible for children to take up further learning, and the absence of curricular learning for an entire academic year,” the study explained and also found, "This overall loss of learning – loss (regression or forgetting) is going to lead to a cumulative loss over the years, impacting not only the academic performance of children in their school years but also their adult lives.”

The study covered 16067 children in 1137 public schools in 44 districts across 5 states. It focused on the assessment of four specific abilities each in language and mathematics, across Classes 2-6. These four specific abilities for each grade were chosen on the basis of which abilities would be needed for subsequent learning. “The language ability includes describing a picture or their (students) experiences orally, reading familiar words, reading with comprehension, writing simple sentences based on a picture. For mathematics, the abilities include identifying single and two-digit numbers, performing arithmetic operations, using basic arithmetic operations for solving problems, describing 2D/3D shapes, reading and drawing inferences from data,” the study explained.

Numbers that should scare you 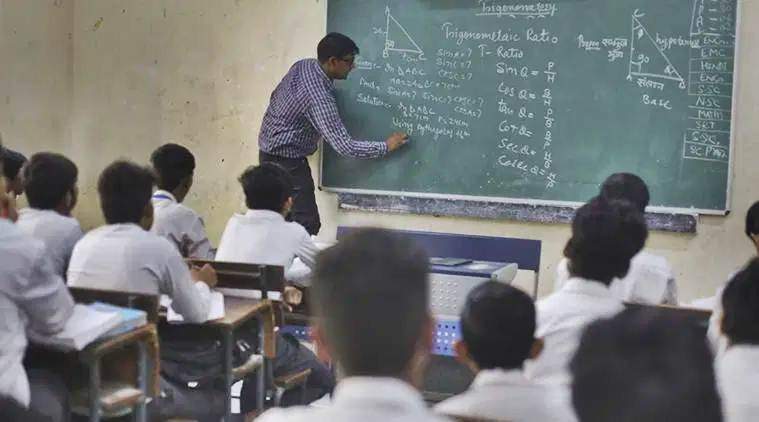 Assessment tools were designed in alignment with NCERT’s Learning Outcomes for two subject areas, language and mathematics, for classes 1 to 5. These specific abilities were selected from the abilities associated with the previous class because the absence of any one of these would deeply compromise the acquisition of more complex abilities and impact learning across subjects as the child moves through different stages in school. The study took place in four states – Karnataka, Madhya Pradesh, Rajasthan, and Uttarakhand.

The tables have turned on the 'intelligent' ones

It isn’t just the students who have been affected though, teachers, the study found were upset by the findings, “Some teachers became emotional when they realised that children whom they tagged as ‘intelligent’ and could earlier ‘read so fluently, write so nicely and perform operations so easily’ were now struggling with ‘such simple questions’. Teachers shared that they, therefore, are in a ‘double dilemma’ – whether to start from last year’s course work (2020-21) or the syllabus of the new class (2021-22).” The assessors mentioned that they could directly experience how children have been totally disconnected from the school. This disconnect has grown so large that when this study was taking place, the students felt it was a sign that school was starting, “Numerous children from all classes converged to the assessment site with this hope. Some children did not even want to go back home after the assessment was done. How children are also looking forward to the reopening of schools is evident in this remark from one of them – ‘if marriages, processions, and cricket matches are on, why are schools closed?’” 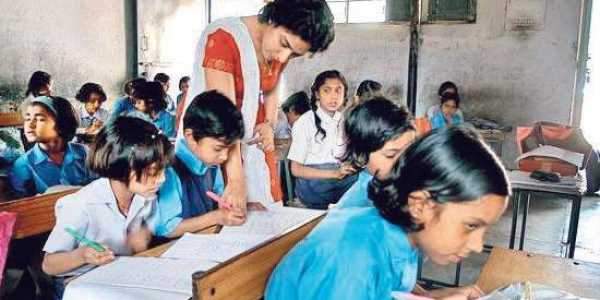 What do we do now?

The APU team suggested supplemental support, whether in the form of bridge courses, extended hours, community-based engagements and teaching-learning materials would be necessary to help children gain lost abilities and to further their learning in the class they return to when schools reopen. “While a portfolio of pedagogical approaches based on a finer understanding of the situation can be developed and made available, each teacher will have to address the specific situation in her classroom. It follows that teacher capacity to ensure student learning in these unusual circumstances must be in focus, particularly with respect to pedagogy and assessment needed to deal with students at diverse learning levels,” the researchers added.

The researchers found that it is important that we must act now, “We must act now to ensure that the lost academic year, as well as the loss of whatever learning children had acquired from the earlier class, do not cumulatively impact the long-term prospects of our children. It is reasonable to assume that school closure and no direct teaching-learning with children have contributed significantly to the learning loss of children. Reopening of schools and resuming direct teaching-learning is key to address this. However, a business as usual approach as schools reopen will not work – the extent and nature of learning loss must be identified to inform policy and processes as children return to schools.”