According to this system, each student must be issued a digital health card and the details of a particular student's health will be entered in the system through this card

We must not only provide free education or food to children in government schools but track their health issues also, said M R Doreswamy, Advisor, Education Reforms, Government of Karnataka. On Friday, after the pre-budget meeting with the cabinet ministers, Doreswamy spoke to Dr K Sudhakar, Minister for Health and Family Welfare, Medical Education. He recommended to provide Digital Health Cards to the students studying in the government schools.

When asked about the kind of Digital Health Cards he was referring to, he explains, "When the entire system is getting digitalised then why not these health cards? The concept of digital health cards has been recommended to the state government for the first time. According to this, the Health and Family Welfare Ministry must tie up with medical colleges and Primary Health Care Centres in that particular district to check the health of school students."

According to Doreswamy, there are a total of 57 medical colleges in Karnataka. "The department must bifurcate these schools along with the medical colleges and ask the trainee doctors to check the students' health once in three months or so. Each student must be issued a digital health card and the details of a particular student's health will be entered in the system through this card. Every year, the same process must be followed. The idea behind digitalising health cards is to see that the data stored in the system is permanent and doesn't get deleted. This data can be used to check the rate of malnourishment among kids as well as other purposes. In case if the child takes a transfer to another school, then the data will be transferred or referred whenever required. Similarly, each college can adopt schools in surrounding villages or taluk. For instance, PES Medical College located near Kolar district has adopted 100 government schools and the trainee doctors here go to medical check-up of students," he adds. 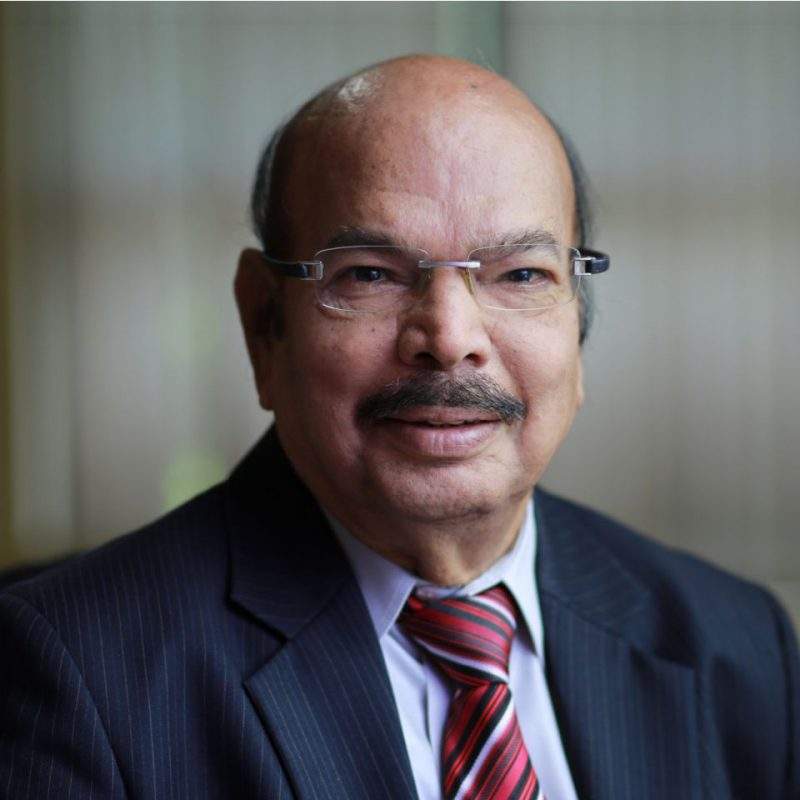 Besides this, the Advisor for Education Reforms has strongly recommended yoga and meditation to be practised every day at schools. He says, "Yoga is the gift from India to this World. It keeps our health and other sense organs active. Therefore, I have recommended introducing Yoga in schools."

Doreswamy has also suggested introducing a mentoring system at medical colleges. "Unlike engineering and other degree colleges, there is no restriction on the strength of each class for medical colleges. In degree colleges, the limited strength is only 60 to 70 students per class where as in medical colleges, the number is 100 or even more. For instance, if there are 100 students, then the colleges don't try to bifurcate them into two separate divisions. Therefore, the interaction between teachers and students is very low. That's why I have suggested that we introduce mentoring in colleges where a particular teacher or lecturer will mentor 2o -25 students Every month, the teachers must interact with these students to know their issues and resolve them."

One of the important recommendations made by Doreswamy is the appointment of Vice-Chancellors to universities. "The Vice-Chancellors must be appointed based on their academic qualifications, value system like integrity, loyalty and sincerity towards work, using money for right purposes in the system. The current situation is a bit worst because VCs are appointed based on the recommendation of the Governor or Chief Ministers and this must be stopped immediately. Only then, we will be able to impart right values among our students in the universities," he concludes.