The achievement for educational reforms is more often than not attributed to the PM's 'vision and mission' by the Education Minister Ramesh Pokhriyal. As Modi turns 70, we take a look at some of them

No other Indian Prime Minister has ever announced as many educational reforms during their tenure as Narendra Modi has. The National Education Policy has disrupted the education space in India and a majority of his opposition has also accepted that the policy looks good on paper. There have been allegations of Hindi and Sanskrit imposition but the rest of the policy have been accepted by most people. This achievement is more often than not attributed to the PM's 'vision and mission' by the Education Minister Ramesh Pokhriyal. As Modi turns 70, we take a look at his milestone announcements on education that led up to the NEP 2020. 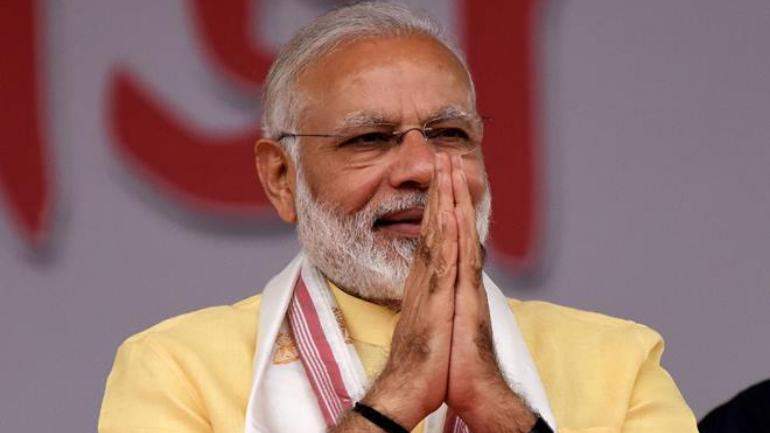 Blossoming IITs, IIMs
In the past six years, the Modi-government has announced the setting up of 5,000 Atal Tinkering Labs, seven IITs, an equal number of IIMs, 14 IIITs, one NIT and four NIDs. This is probably the higherst growth spurt of higher educational institutions since independence. The criticism though was that the IIMs have to fund themselves and the government hand-holding will not be as strong as before.

Institutes of Eminence
Recognition of talent is very important and Modi does it well. Critics might say that the education budget has not increased over the past six years but the government has surely recognised the institutes that stand out even in that stringent budget. Institutes of Eminence (IoE) is a recognition scheme for higher education institutes in India, set by the University Grants Commission in 2017. If you are a public institution on the list, you are eligible for Rs 1,000 crore in grants. 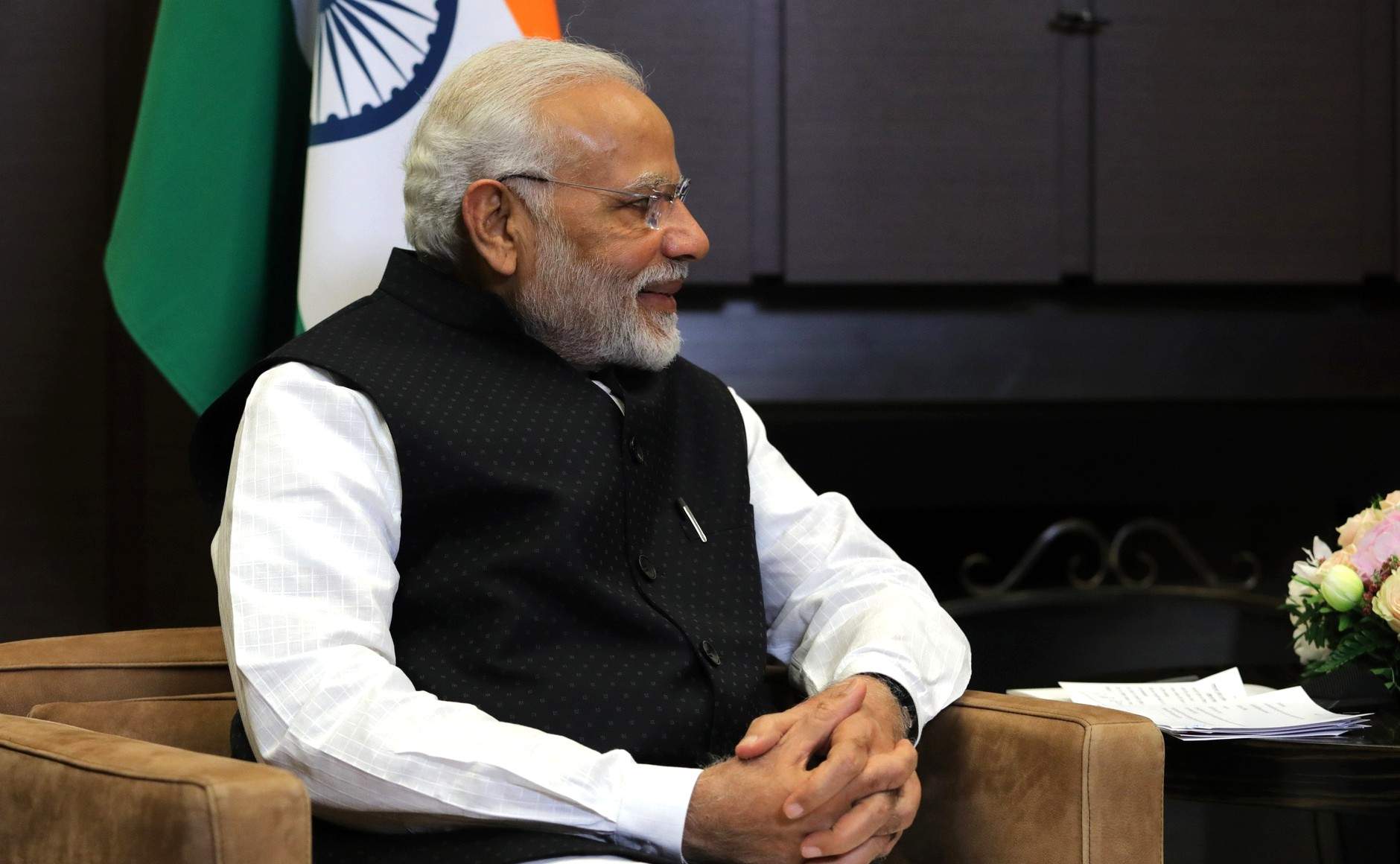 Jai Anusandhan
Lal Bahadur Shastri fought for the farmer, Vajpayee for science, and now Narendra Modi is holding a flag for the researchers in India. Prime Minister Narendra Modi added his twist to the popular catchphrase last year, saying, "India's greatness lies in connecting the scientific advancements to the society and its needs. Lal Bahadur Shastri said Jai Jawan Jai Kisan and Vajpayee added Jai Vigyan to it at Pokhran. I believe it is now time to take one more step forward and add Jai Anusandhan to it."

Beti Bachao
PM Modi is a multi-faceted man and so are his schemes. The Beti Bachao, Beti Padhao, a campaign of the Modi government that aims to generate awareness and improve the efficiency of welfare services intended for girls in India also promotes education. The scheme was launched with initial funding of Rs 100 crore in 2015, just after he assumed charge. Aatmanirbhar Ranking
The concept of Aatmanirbhar Bharat might have been announced during the lockdown but it seems as if he always had this idea whenever we look at the government's previous proposals and schemes. In April 2016, the erstwhile Ministry of Human Resource Development published the first list of rankings of Indian colleges under National Institutional Ranking Framework. The entire ranking exercise involved NBA, All India Council for Technical Education, UGC, Thomson Reuters, Elsevier and INFLIBNET (Information and Library Network) centre. The ranking framework was launched in September 2015. All 122 centrally-funded institutions – including all central universities, IITs and IIMs – participated in the first round of ranking. We do not have to depend on the ratings of foreign rankings.