What does it take to build a portal that can take traffic load of lakhs of students logging in at the same time and conduct a seamless exam?

Can Delhi University actually get their online examination system to the point where it is foolproof within the next month?

The Ministry of Home Affairs of the Government of India has announced that the final-year students can sit for an exam by the end of September and now it remains to be seen how the universities arrange for an examination system that will be seamless and efficient. The Delhi University has not backtracked on its decision to conduct exams for final-year students. They still stick to their decision even after repeated protests and request from the students and faculty about how it is 'discriminatory'. But their mock tests failed to impress even those students who were ready to take the test. 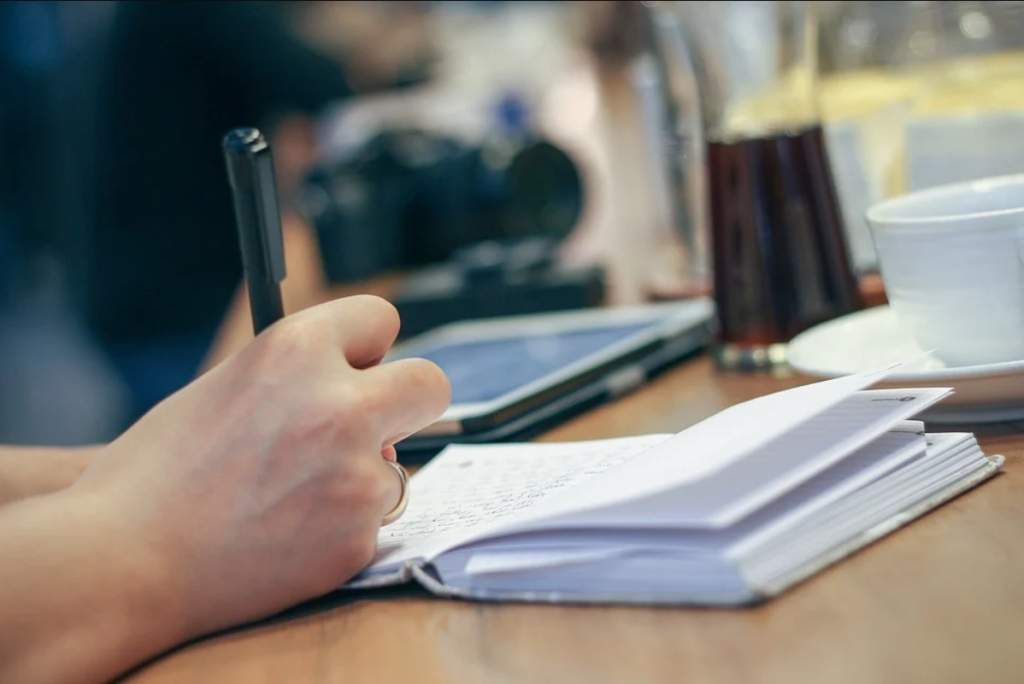 What does it take to build a portal that can take the traffic load of lakhs of students logging in at the same time and conduct a seamless exam? The portal is not very complicated as well. The students are supposed to log in to access their answers scripts and then get solving. Once they are done, they have to take photos and upload the answer scripts on the portal. But the mock tests were not only poorly designed, they were glitchy — the system displayed Chemistry questions to Commerce students and first-year questions as sample questions. But this was a dilemma the students faced once they logged in. But a lot of them could not cross the first hurdle — they did not receive the CAPTCHA they were supposed to get or the OTP that was supposed to come to the registered mobile.

The DU administration had said that these claims are baseless as the notification said that the mock test is only meant to familiarise the students with the system and was not an actual test. "We had only uploaded 38 question papers as samples and the allegations that the wrong paper got downloaded are simply not true," said a senior official. 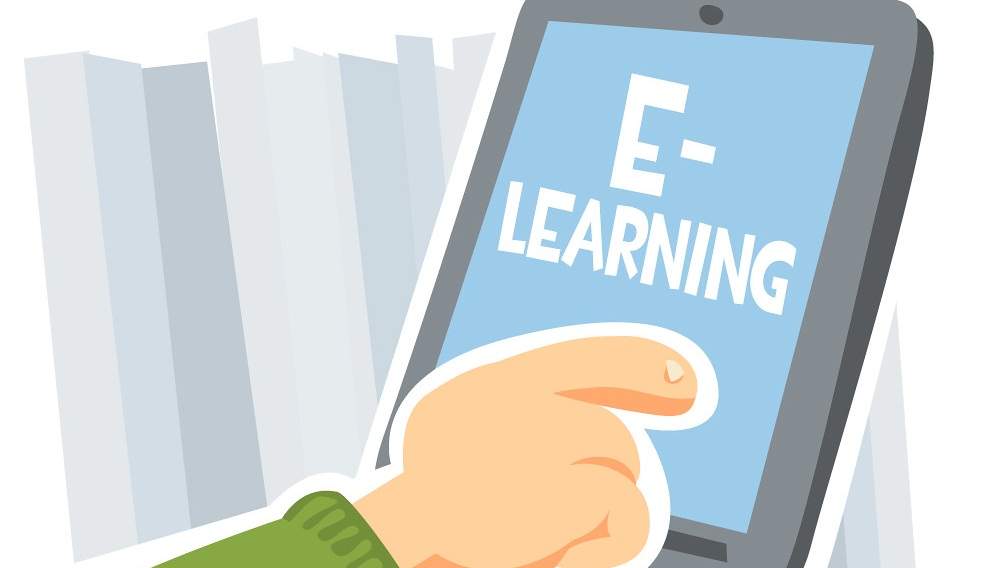 There are two types of online exams, said Sunil Aggarwal from Pearson India — one where the onus of internet connectivity is on the university and the other where the student has to ensure good connectivity on their part. The first type is how universities and colleges conduct admission tests online — there is a centre where the candidates go and write their exams on a computer. Here, the responsibility of keeping the internet working and of invigilation is with the colleges. The other type is remote exams where the student writes the exam from home and it is their responsibility to have a good internet connection. And here is where the problem lies. A lot of students, not just from Delhi University, but from across all other public institutions come from remote areas where there is no electricity on a regular basis, let alone internet connectivity.

Third-party platforms that can help universities conduct exams are not very difficult to set up, said Sunil. "These operate like a plug-and-play model which can be set inside the website that the university has. A lot of the universities which use these platforms, prepare question banks with a huge number of questions and different question papers are sent to different students. And the exams also happen in a phased manner and not all the students log in at the same time," he said.

But the Delhi University's final exam will see around 2.5 lakh students log in at the same time. Is it possible to handle that much load? "It is. The concerned institution just needs to tell the platform provider that and they will change the capacity according;y," said Sunil. Then why did the students have issues opening the website or merely logging in? The issues ranged from 502 Gateway error — caused when the server is overloaded or when the proxy server cannot connect to the other server — to Bad Request (#400) — which means the command sent from the computer was incorrect and the server could not understand it.

While the point of mock tests are to find out glitches, is it possible to fix it so fast? But there is a bigger question that comes up before that — who is managing the site? The university had asked its computer centre (DUCC) to come up with an online portal for online exams but there is no trace of any platform provider running the website or of any tender filed to look for a platform provider — a senior faculty did tell us there was a tender on the website which was probably deleted later. Then is the DUCC operating the site themselves? But Sunil said that it is an arduous process to set up such a platform. "Even the National Testing Agency (NTA) delegates the platform world to private players. It is very capital consuming to build it yourself and it ill take years," he said. 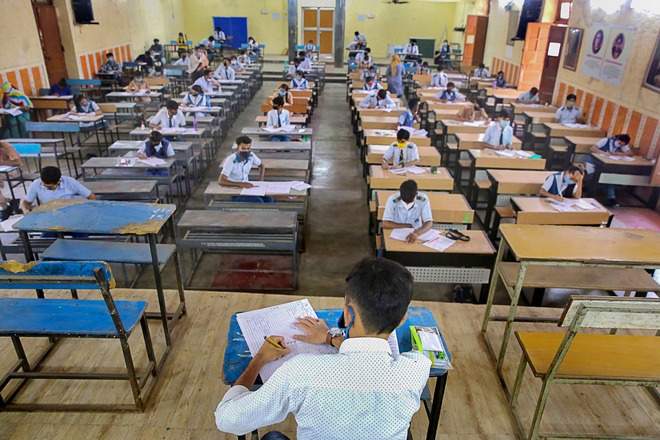 Students had also alleged that they had seen on the site that it was being, managed by Amazon but there is no evidence to prove this and the administration has not replied to any queries in this regard. Another problem that is concerning is the sanctity of the exams in an online system where the only invigilation is faith that the students won't cheat. "Online proctoring is very prevalent an aspect across the world and has proven quite effective," said Sunil.

With the mock test not giving out a very positive vibe and the students' lives hanging on the balance, the university needs to work on the website much harder to give the students a seamless experience, given they are in a region with good connectivity.