Centre released only 57% of school education funds to states till December 2019. Where's the rest?

Before the financial year 2018-19, the release of funds by the Centre for the three different schemes brought under Samagra Shiksha had always been high. But now it has dropped drastically

The Government of India had only released 57 per cent of the total funds allocated for Samagra Shiksha – an integrated scheme for school education till December 15, 2019, said a pre-budget report by Centre for Policy Research's Accountability Initiative. This is in stark contrast with the previous years when 95 to 100 per cent of the allocated funds were released.

Will the Narendra Modi-led government be able to disperse a whole lot of funds towards school education in the last quarter and make the numbers look better? Technically possible, but the question remains whether it is probable, say researchers who worked on the study. Mridusmita Bordoloi, a co-author of the study explained, "There is generally a jump in the funds released during the last quarter of a financial year. Therefore, there is a likelihood that the proportion of GoI allocations that would eventually be released by the end of March would be higher than the status till December. However, it is difficult to guess the extent of the increase." 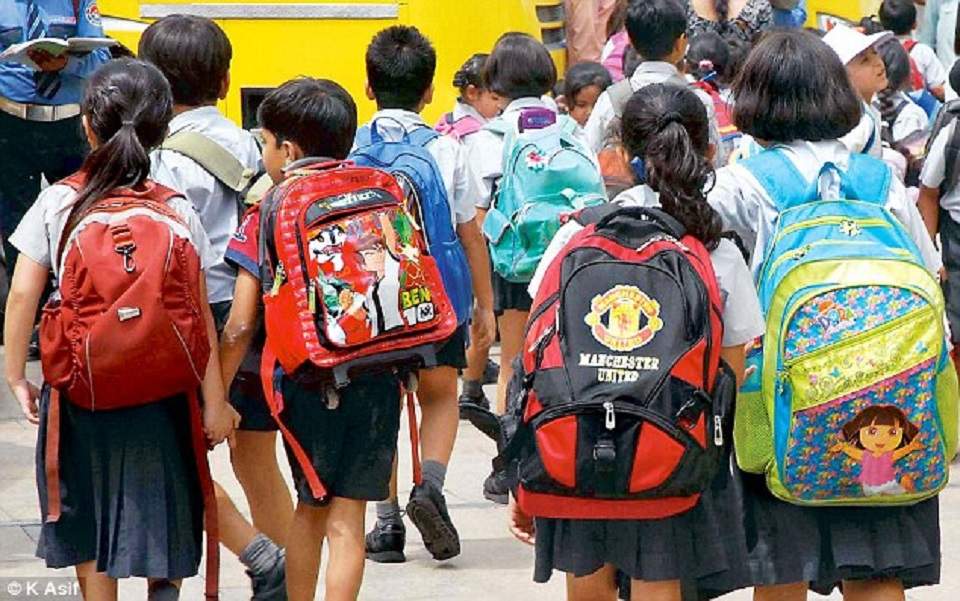 Before the financial year 2018-19, the release of funds by the Centre for the three different schemes brought under Samagra Shiksha had always been high. "In  FY 2017-18, the entire GoI share of allocations for SSA was released. Releases were also more than GoI allocations for RMSA," said the report, adding that the release of funds under the Samagra Shiksha has been relatively lower. "In the financial year 2018-19, GoI released 95 per cent of its allocations of Rs 30,781 crores. During 2019-20, till December 15, 2019, a total of Rs 20,868 crore was released, accounting for 57 per cent of the Centre's allocations for the year. 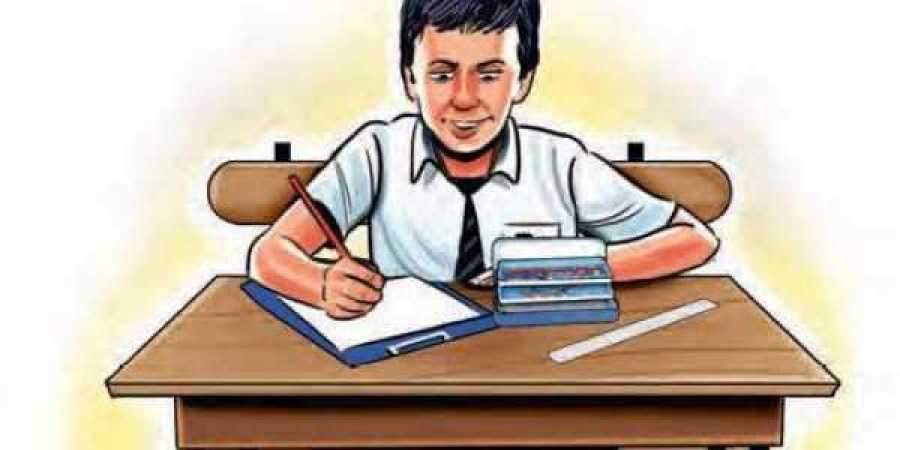 The release figures of 57 per cent pertain to just the central government's allocations, said Avani Kapur, a Fellow at the Centre for Policy Research (CPR) and Director of the Accountability Initiative. "But the utilisation (22 per cent) is out of the approved budget which is usually much higher than the allocations and includes state shares too. Part of the reason for low utilisation is just simply that the fund release was low. So, if the state had only received 58 per cent from the centre, as a proportion of the approved budget it would be even lower," said Avani. She co-authored the report with Mridusmita Bordoloi. 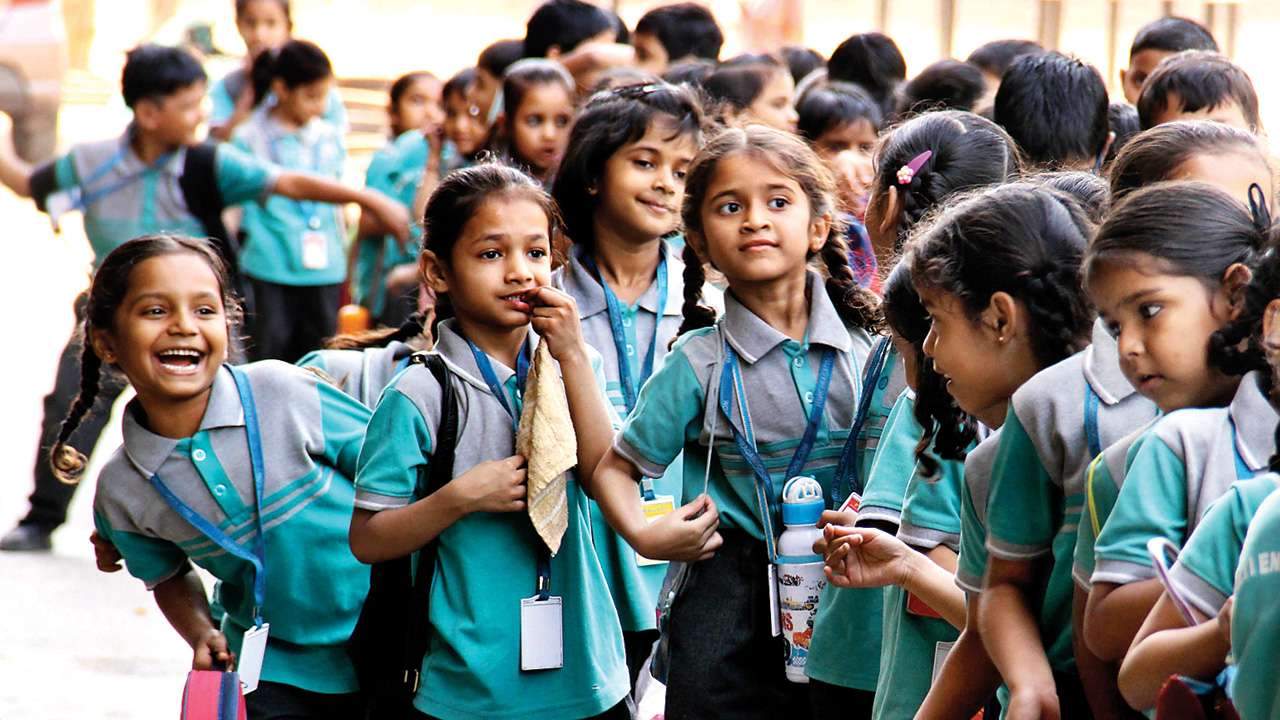 Before the Samagra Shiksha was launched, 60 to 70 per cent of the budget for SSA was spent, and between 36 and 46 per cent, spent on RMSA. "In 2018-19, one-third (66 per cent) of the total approved budget for Samagra Shiksha was spent. Utilisation, however, was low in 2019-20. During the first seven months of the current financial year (till October 31, 2019), states had spent only 22 per cent of the total approved budget under Samagra Shiksha, including state share," said the report.

Is there a reason for this low utilisation? Avani reckons, "This year, the low releases are evident across schemes and could be a function of the fiscal space constraints."

Is this Shiksha getting spent up?
Launched in April 2018, Samagra Shiksha was primarily aimed at ensuring inclusive and equitable quality education from pre-primary to senior-secondary stages keeping in mind the Sustainable Development Goals (SDG) for education. The Ministry of Human Resource Development (MHRD) scheme aims to treat school education as a continuous journey from pre-school to senior secondary levels and to "ensure allocative efficiency and optimal utilisation of budgetary and human resources".

"The scheme is in accordance with the draft National Education Policy (NEP) released by the MHRD in May 2019, which proposes to expand the Right of Children to Free and Compulsory Education (RTE) Act, 2009, to include up to three years of early childhood education (prior to Class I) and four years of secondary education (Classes IX to XII)," the report added.