TISS Hyderabad could soon have a Tadvi or Vemula: Student writes after all-night enquiry that ended at 3 am

Due to the Telangana Court ruling that the institute cannot take action against the students, the students feel the administration is finding new ways to punish them

Panic attacks, stress and meltdowns — this is what the last few days have consisted of for the students facing a disciplinary enquiry in TISS Hyderabad. Six students from campus were called in for an enquiry on September 25 and 26 after they received complaints about them assaulting two other students on campus.

The students said that the email intimating them about the enquiry did not have any details about the complaint and their requests for the same went unanswered. What is unusual though is that the enquiry that took place went on for almost 10 hours. But that is still not the most surprising part. The enquiry scheduled for 12.30 pm on September 25 started only at around 5 pm and it went on till 3 am.

It ended up being an all-night enquiry.

The students didn't make an issue about it then, "We just wanted to get done with it so we didn't raise any objection to the timing," one of the students called for the enquiry said. However, what the students are angry with is the fact that they did not receive a response to their letter. "The email said that two students had filed a complaint against us. The first complaint was that we physically assaulted a student during the protest and they apparently also complained about caste discrimination. The next complaint was that we physically assaulted another student during the student elections," the students said. In the second instance, the students say that they were sitting outside the election committee office when a student began taking a video of them and all they did was object to the video. In response to the email, the students asked for a copy of the complaint and also asked the administration to check the CCTV footage to prove that they did not assault anyone. One of the students had another request. They asked that the SC/ST Cell Chairperson not be present at their enquiry, "We have had several arguments with him in the past and he is already biased against us. During the protest and even after, things have been pretty bad. Also personally, I've gone through a lot mentally in the last few months because of all this stress and the Chairperson is a trigger for me. So I requested that at least another professor be able to accompany me during the enquiry." They also gave the professor's name but the administration did not respond.

The angst is understandable. "We did not know what the complaint was, who was on the enquiry committee, what the committee was for and why we had to appear before them. We deserved a reply to these queries, especially after one of us made a complaint about being triggered by one of the committee members, they should have taken us seriously," a student said.

Subsequently, the student ended up having a panic attack and was rushed to the hospital, "This did not just happen to me though, in a span of four days, three people have been admitted in the hospital and this has affected us both mentally and physically. We've been continuously harassed and there is only so much one can take," the student added. "Each day passed by multiple panic attacks and fear. I have been admitted to the hospital twice because I couldn't breathe. The simplest of functions the human body performs and I could not do it," a student wrote.

In a Facebook post, the student wrote, "Just because of you (institute), I have reached a stage where I have to choose between giving up my life and my dreams and struggles or to continue pushing till I am able to succeed. If I am forced to choose the first option, take my word it will be because of you (institute). TISS Hyderabad will soon have a Dr Payal Tadvi or a Rohith Vemula."

The student goes on to say that in Tadvi's case it was the students and in Vemula's case it was the administration that was to blame but it could be both here. Some students say that ever since the protests they have been completely isolated by their classmates, either because they didn't support the protest or because they fear they will also get into the bad books of the administration. And this has taken a heavy toll on the protesting students. AK Prabhakaran, one of the students who was also called for the enquiry and was the last one to call off his hunger strike, has also complained of being isolated and having no one to interact with. 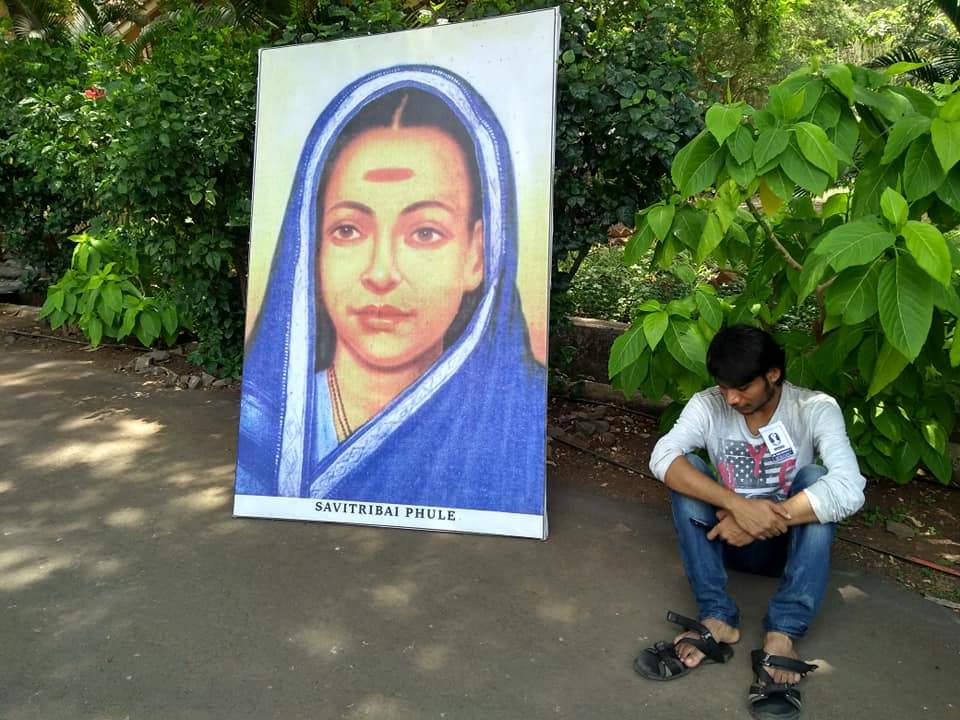 The enquiry had almost 50 witnesses that day, "But they did not want to check the CCTV footage. We feel that the administration forced these students to file false complaints against us. And one of the complainants is someone who had several complaints against him too. And suddenly he is accusing of us of caste discrimination," a student said. The students said they find it ironical that they have filed various complaints in the past due to caste discrimination and other issues but no one had paid heed to them, but somehow this complaint the administration took up instantly. "First, they stopped us from contesting for the elections by issuing show-cause notices. We are still allowed to stand unless and until we are found guilty of the charge but nothing like that happened. Now they want us to harass us more," they added.

The students will receive a report of the meeting today and the students are hoping that it will go their way. But when asked if they will complain about the harassment that they are facing, the students said that they have no trust that anything good would come of it. "We don't get along with the SC/ST Chairperson and how can we complain about him, to him? Its the same with the Mumbai administration, it doesn't look like anyone is going to care that we are suffering," a student said.