The lander was expected to make a soft landing at Moon's south pole on September 7, but it agonisingly fell short from a meagre distance of 2.1 km

A lunar orbiter operated by the United States space agency NASA flew over the landing site of India's moon mission Chandryaan-2 lander Vikram and took photos earlier this week and that might be able to reveal the fate of the lander. However, nothing has been confirmed yet as the photographs taken were highly pixelated and it might not have captured the Vikram lander at all.

NASA's Lunar Reconnaissance Orbiter (LRO) spacecraft has snapped a series of images during its flyby on September 17 of Vikram's attempted landing sight near the Moon's uncharted south pole.

It flew over the area of the Vikram landing site when the local lunar time was near dusk; large shadows covered much of the area, LRO Mission deputy project scientist John Keller said in a statement.

The probability of establishing contact with the lander has a deadline of September 21 because after that the Moon region will enter into a lunar night.

"The LRO Camera acquired images around the targeted landing site, but the exact location of the lander was not known so the lander may not be in the camera field of view," Keller said.

"The LROC team will analyse these new images and compare them to previous images to see if the lander is visible (it may be in shadow or outside the imaged area)," Keller said.

The LRO will next fly over the landing site on October 14 when lighting conditions will be more favourable. 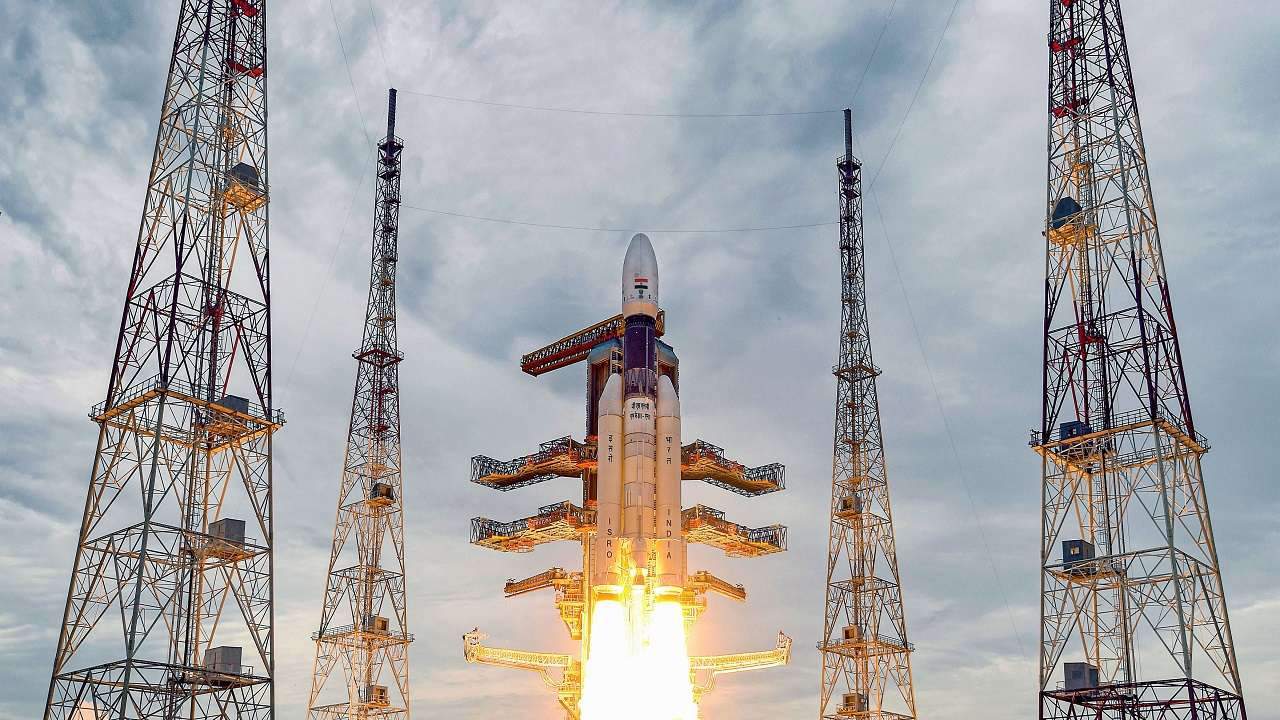 NASA will make the results of the September 17 flyover available as soon as possible after a necessary period of validation, analysis, and review, Keller said.

According to the Indian Space Research Organisation (ISRO), the lander Vikram and rover Pragyan were supposed to be functional only for 14 days from the day of their touchdown.

At the start of the mission, ISRO said the mission life of the lander and the rover will be one lunar day which is equal to 14 Earth days, whereas that of the orbiter will be one Earth year.

The nights on the Moon can be very cold, especially in the south polar region where Vikram is lying. Temperatures could drop to as low as minus 200 degrees Celsius during the lunar night. The instruments aboard the lander are not designed to withstand that kind of temperature. The electronics would not work and would get permanently damaged.

Therefore, if no connection is established in the next two days, ISRO may have to give up the hope to establish connection with the lander.

In the early hours of September 7, ISRO's plan to soft-land Chandrayaan-2's Vikram module on the lunar surface did not go as per script. The lander lost communication with ground stations during its final descent. ISRO officials said that the orbiter of Chandrayaan-2 remained healthy and safe. 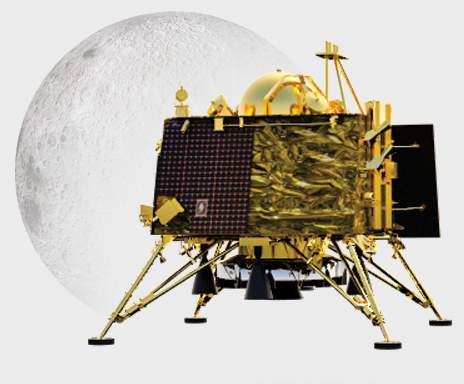 The Indian Space Research Organisation is expected to release a report or a statement around September 21 — when night will descend on to the Moon — on the status of the Chandrayaan-2 lander. ISRO may also then release photos of Vikram that the Chandrayaan-2 orbiter took on September 8, when the space agency said it had been able to locate the lander on the Moon. Meanwhile, the Chandrayaan-2 orbiter will continue its mission. The orbiter's lifespan was increased by Isro from one year to seven years thanks to fuel savings made by the spacecraft on its journey to the Moon.

A NASA spokesperson had earlier said that the space agency will share any before and after flyover imagery of the area around the targeted Chandrayaan-2 landing site to support analysis by ISRO.