After getting the approval from a UP Court, the Shahjahanpur law student who has accused former BJP Minister Chinmayanand of rape has finished admission formalities at MJPRU, Bareilly

Earlier in the day, the student was taken to Bareilly by the police for admission following the orders of a court. "The girl was brought under police security. At around 9 am, she completed filling various forms including that of examination and library, thereby completing all the admission procedures. The admission fee has also been deposited," Amit Singh, the head of the law department at Mahatma Jyotiba Phule Rohilkhand University told PTI over phone.

But it did not happen without trouble. The girl's father said that only one lawyer was willing to help them file the additional application, "When we met the district magistrate on Wednesday, we were assured all necessary assistance. Later in the day, we were told that we will have to seek permission from the court. Most of the lawyers refused to file my application due to Chinmayanand's pressure. We are all aware that most of the lawyers practicing in Shahjahanpur have graduated from Chinmayanand's college only. Later, a lawyer Kalvinder Singh agreed to file my petition." 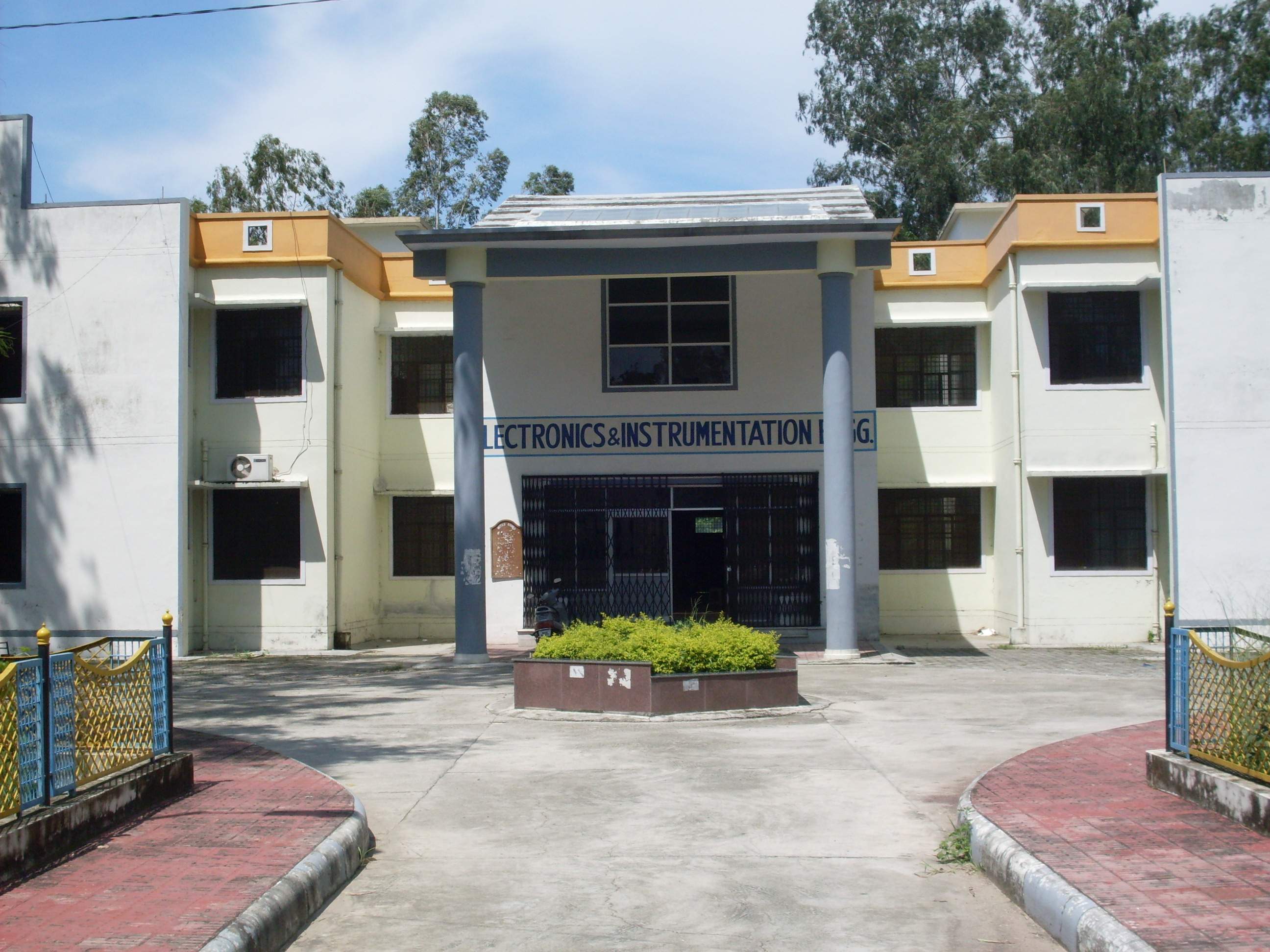 The campus, whose law school, she will study in someday soon

Kalvinder Singh also agreed that the application to take her from jail to the college should have been handled by the government, as she was in their care,  "The Supreme Court had, on September 2, directed the additional solicitor general to ensure that the woman and her younger brother get admission to a different law college in Bareilly. Since the law student was lodged in the district jail, it was the responsibility of district administration to ensure that she was produced in Bareilly for admission. The application that I had filed should have been filed by government counsel."

The judge had other ideas, though. Shahjahanpur District Magistrate Indra Vikram Singh said, "The responsibility of her admission lies with the family. They are supposed to approach the court for seeking permission to send her to Bareilly as her admission is their personal issue."