PM Modi's big announcement: Everything you need to know about ASAT and Mission Shakti

What is the Anti-Satellite Missile System all about? We break it down for you and tell you how it works and why it will or will not matter

The Prime Minister surprised pretty much everyone by going live across the networks — TV, radio, social media — to announce that India now had an Anti-Satellite Missile System or ASAT making us a superpower because the only other people who (covertly or otherwise) have this capability are the USA, Russia and China. Announcing that the project, codenamed Mission Shakti, had shot down a surveillance satellite which was in the Lower Earth Orbit (LEO) spectrum — ostensibly spying on India — was shot down in three minutes flat.

"Mission Shakti was a very tough operation where very qualified technological equipment and scientists worked day and night and achieved it. We had made an ASAT (Anti Satellite) in India. I want to congratulate everyone associated with this project including DRDO scientists. We are proud of our scientists," said Modi. At a time when relations with Pakistan are still unsteady, the implications are dire, but the PM is still talking about it as a hot-cold warning-not-warning thing, "Today's ASAT missile is a foundation for India's development. This is not against anyone but only for our defence. India has always been against weapons in space and this does not mean we have changed our stance. We want to use this technological advancement for the health and welfare of our citizens. Our objective is to maintain peace not propagate war. We want to make all Indians feel safe," he added.

But what is an Anti-Satellite Weapon and how does it work? 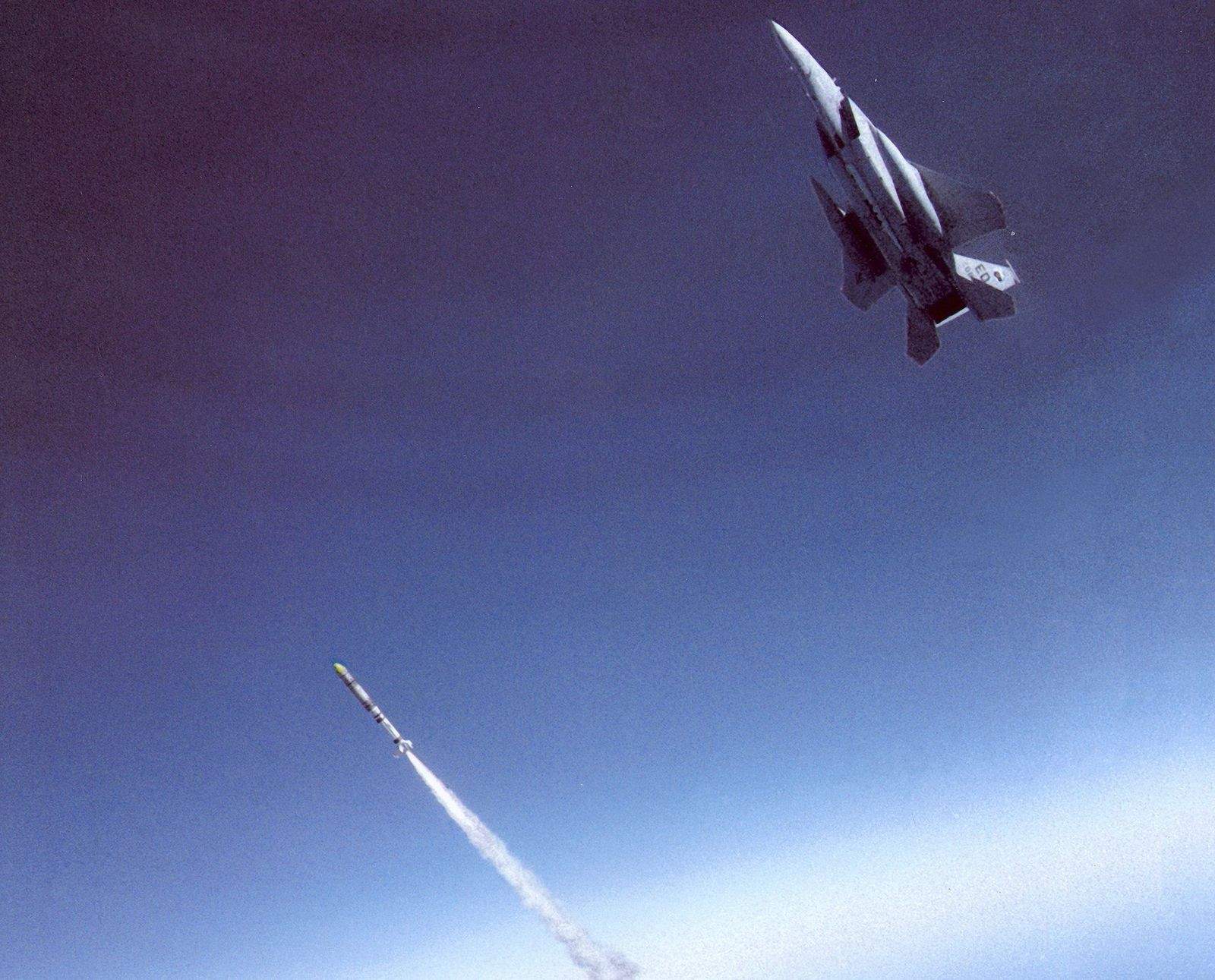 How does it work?

They are essentially long-range missiles that have a kinetic kill vehicle attached to them. They can be locked on to the target and intercept, engage and destroy all in one deadly swoop. The range of the weapon depends on where it is launched from. The US and Russia have experimented with ship, land and space-based launches while India appears to have used a land installation. Who else has them?

Several nations possess operational ASAT systems, with others in development or design. Russia, China, USA and now India possess them on record. 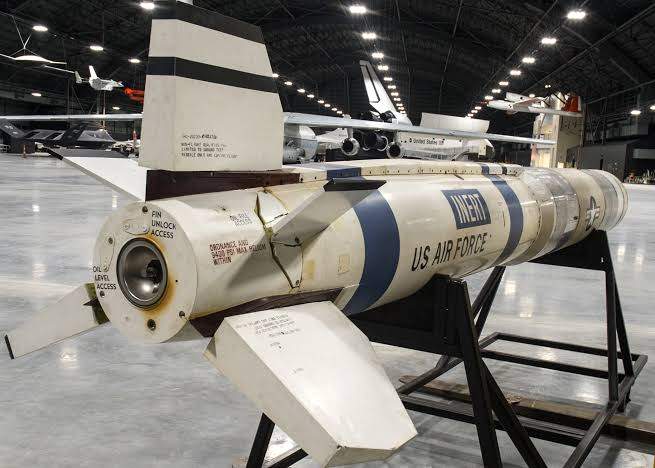 Has it ever been used in war?

Although no ASAT system has yet been utilised in warfare, several nations have shot down their own (defunct) satellites to demonstrate their ASAT capabilities in a show of force.

When did it first begin?

The United States began research in the early 1950s while the Soviet Union began testing in 1956. On February 21, 2008, the U.S. Navy destroyed the malfunctioning US spy satellite USA-193 using a ship-fired RIM-161 Standard Missile 3. On January 11, 2007, the People's Republic of China successfully destroyed a defunct Chinese weather satellite, FY-1C. The destruction was reportedly carried out by an SC-19 ASAT missile with a kinetic kill warhead similar in concept to the American Exoatmospheric Kill Vehicle.