While there are reservations for transgenders in Bangalore university's UG courses, stigma and fear prevent many such students from accepting the course

In a novel development, the Distance Education Directorate of Bangalore University has decided to give free education to candidates who are societally and economically deprived- transgender students, prisoners kids, HIV affected students, acid attack victims and leprosy affected students, etc. The students can now remain at home and learn freely without the fear of money, stigma or discrimination.

Taking into consideration the plight faced by such communities, the decision was taken and has been submitted to the concerned authorities of the university. A senior officer there confirmed that they have received a proposal which will be placed before the next syndicate meeting.

"As they want to provide free education, the matter has to be discussed in the Syndicate meeting as it will involve financial implications. We are placing it as one of the agenda for the next syndicate meeting" mentioned official. 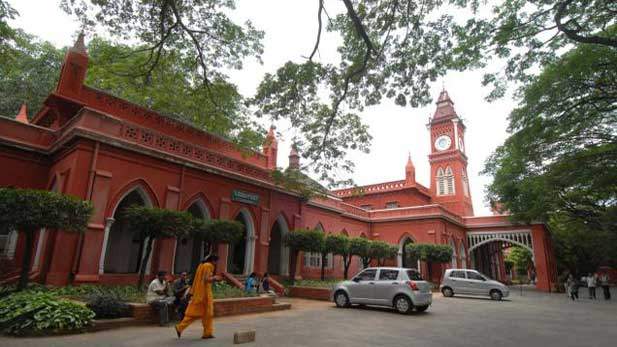 I myself came from a deprived class in society and I have experienced the pains of people belonging to such communities better than anyone else. There are scholarships for SC/ST, and even  HIV positive and Leprosy affected children, but there is no fee waiver or scholarship facilities available from the government for candidates who belong to the transgender community, acid attack victims. My aim is to ensure that higher education is within their reach

According to Mylarappa, the directorate of distance education aims to reach Higher Education to the communities which are socially and economically deprived. "We are waiting for the Syndicate's nod and once our proposal is approved, we will frame guidelines for the same to implement from the next academic year," explained Mylarappa.

Mylarappa mentioned that while Bangalore University already has reservations for Transgenders in undergraduate courses, few avail it due to stigma and discrimination. "There they have to attend regular classes and they have fear of getting discriminated. But, here they don't have to worry about such things, they can get admission, get free education, sit at home study using our study material and attend contact classes. The advantage for such community people is more here," says Mylarappa.