Why do we say 'merry' Xmas? What is Xmas? Why not Happy Xmas?

Take a look at the inner details of the celebration of Christmas, why we say 'merry' and much more

Christmas, which has its origin in Greek, is a combination of two words: Christ and Mass. Literally, ‘Christmas’ means Christ’s Mass. Xmas is an informal term and abbreviation for Christmas, the Greek letter chi (X) being the initial letter of Christ.  Those who consider Xmas a non-religious version of Christmas may not know that the letter ‘X’ indicates Christ.  It is incorrect to spell Xmas as Xt-mas or X-mas.

How is Xmas pronounced?  Xmas is pronounced the same as Christmas /krɪs.məs/./ˈeks.məs/ is also an acceptable pronunciation for Xmas. 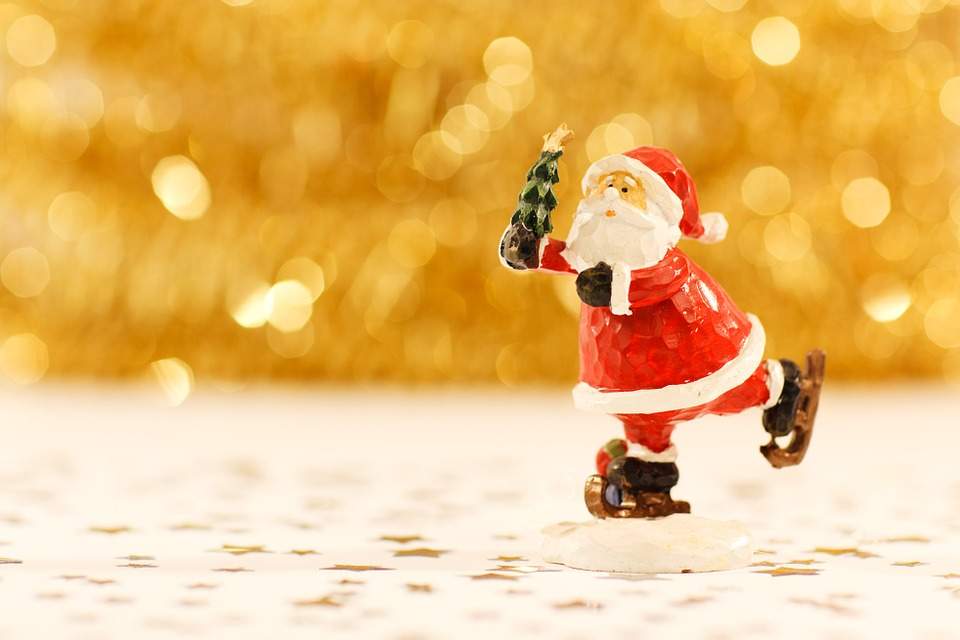 Where was the American Santa Claus born? The modern Santa Claus was born in a small town in Turkey, evolved in northern Europe and became a legend in the US. The name Santa Claus evolved from Sinter Klaas, a shortened form of Sint Nicholas (Dutch for Saint Nicholas)

Gerry Bowler in his book Santa Claus: A Biography explains how St Nicholas became known as a magical gift bringer. One of the tales is that three girls were saved from a life of prostitution when Bishop Nicholas secretly delivered three bags of gold which could be used for the girls’ dowries. In 1821 an anonymous poem entitled “The Children’s Friend” associated Santa Claus with Christmas. The real image of Santa Claus, stripped of religious characteristics and dressed in the furs of Germanic gift bringers, was clear by then.

Why do we say ‘merry’ Christmas and a “happy” new year? The word ‘merry’, which means being cheerful and lively, is associated with festivity, celebration and enjoyment.  Though the term “merry Christmas” was first used in 1534 in a letter written by Bishop John Fisher to Henry VIII’s chief minister Thomas Cromwell and in the 16th century carol “We wish you a merry Christmas”, it became popular only after 1843 when Charles Dickens’ novel A Christmas Carol was published.