The story of three African-American women mathematicians in Hidden Figures is inspiring the world, we tell you what life lessons you can learn from the movie

In February 1962, Freedom 7 was launched from Cape Canaveral Air Force Station, it was the first US spacecraft to orbit Earth, circling it three times, before successfully landing in the Atlantic. It was piloted by John Glenn who was  the first American to achieve this.
There were many firsts in this historic launch, some of them known and some not, but let’s look at the background first.
In 1962, NASA was under tremendous pressure, because the Soviets were ahead, in 1957 they had already launched Sputnik, the world’s first spacecraft, and in 1961 they had sent Yuri Gagarin, the first human, into space. Freedom 7 had to be successful, to catch up with the Soviets, but the launch was delayed several times. The launch and orbits were successful, but the  re-entry was tense, there was an indication that the heat shield might be loose. After many nightmarish moments, Mission Control instructed Glenn not to jettison the retrorocket package after firing so as to to better hold the heat shield in place. This instruction was key to Glenn’s survival.
The film Hidden Figures retells this historic event from another angle. The contribution of three coloured women who faced the humiliation of segregation to eventually emerge victorious. 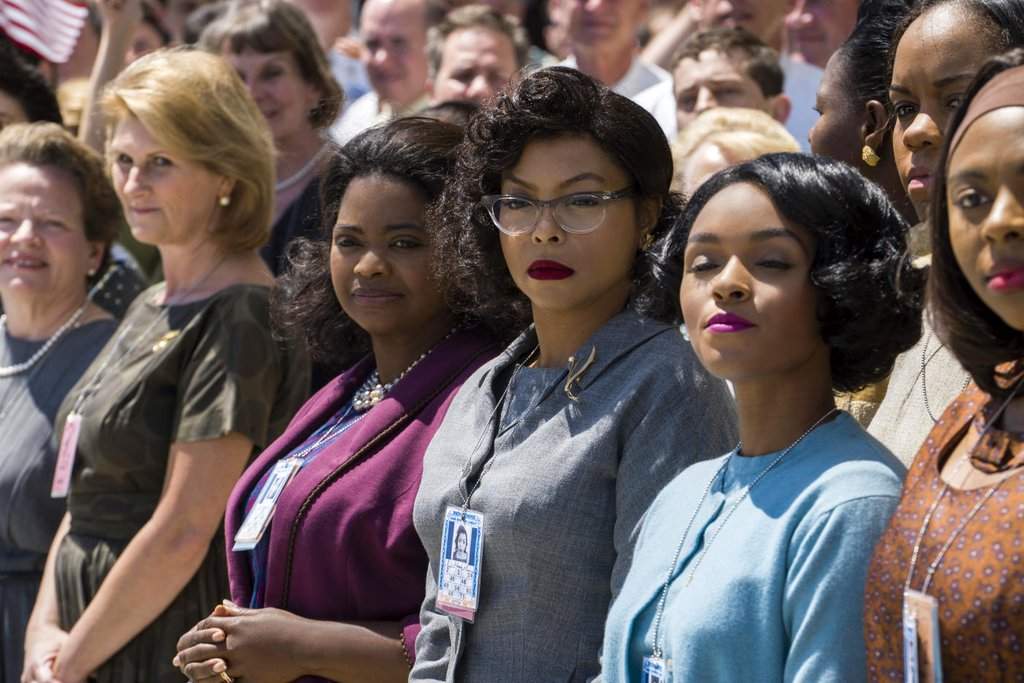 Team woman: A still from the movie Hidden Figures

The story of a brilliant mathematician Katherine Johnson, an aspiring engineer Mary Jackson and and an unofficial supervisor Dorothy Vaughan can leave you wide-eyed. Katherine, because of her expertise in analytical geometry becomes the first coloured woman to be a part of the Space Task Group. Being a first has its problems, she is badly treated and has to run to the next building to use the toilets reserved for coloured people and constantly faces ridicule and hardships.

Don’t expect life to be fair. It isn’t, in fact it’s the unfairness which makes the final victory worthwhile

However, her talent triumphs in the end. She is so good with her numbers that she is recalled in the end when there is problem with the launch of Freedom 7. In fact, it was her suggestion that finally saved the spacecraft during landing. Every one of these three women became the first in their chosen field.

Let’s look at some of the learnings.

 Be audacious. You don’t have to be politically correct always, you have to challenge the status quo. You have to set impossible goals and do whatever it takes to achieve those. Mary Jackson goes to court to challenge existing laws to become the first woman to gain admission at a whites-only engineering college.

 Look at the end, not the means to the end. All three of these women faced their tormentors with confidence and used their respective humiliations as stepping stones.

 Don’t expect life to be fair. It isn’t, in fact it’s the unfairness which makes the final victory worthwhile.

Become so good, that nobody can ignore you.