Truly, Madly and Fernever: This fern collector dishes out super 'ferndly' tips for your garden

Pteridology or study of ferns has few experts. We talk to a passionate collector asking tips for your first fern garden

Vijay Karthik is an avid fern collector, who travels to different corners of the world and secrets away fronds even from cemetery walls. He is now a proud owner of 65 uncommon varieties. Vijay says he always had an interest in plants, growing up in a house with a garden. “Over the years, an apartment complex took the place of the family house and I told myself once I have my own house, I’ll start a small garden,” says Vijay. And that is what he did starting small in an open penthouse space.

I first read about ferns in high school botany and I was fascinated by them. Firstly, they are known to be one of the oldest living beings – fossils dating back to over 300 million years. Secondly, unlike most plants, ferns neither have seeds nor flowers to reproduce. The hills are my favourite holiday destination, especially Kodaikanal, and most hill stations are home to a variety of ferns. Ferns add a certain charm to the green of the hills and they always caught my attention. Having ferns at home is like having a part of the mountains as they are not commonly found in cities like Bengaluru.

-Which is your favourite?

That’s a tough question. I love all of them! Maidenhair ferns are beautiful. There are over a dozen different varieties of them and they come in interesting shades of fresh green. 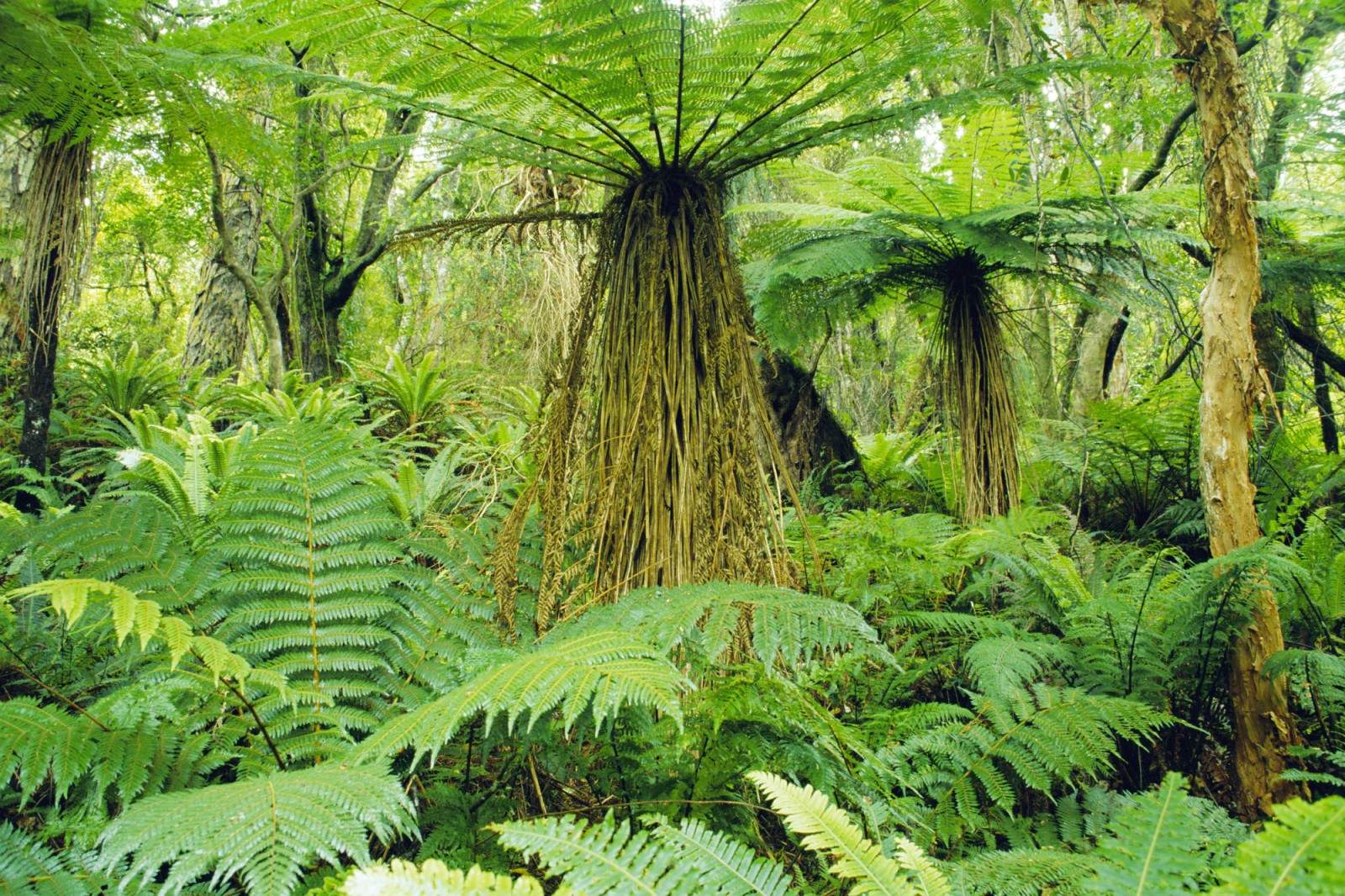 Forest Ferndly: A warm city may not be very ferndly to ferns from hill cities (representative image)

-Any funny/memorable stories while collecting your ferns?

There have been many instances in Yercaud and Kodaikanal where my wife and I are driving and we stop to carefully pull some ferns out of the walls. Ferns grow wild like weed in some of these hill stations. Once we’ve carefully removed them and turn back, we’ve always been leered at by the locals wondering what we’re doing cutting out weed from their neighbourhood or cemetery walls!

It is difficult maintaining a fern garden even in a considerably cool city like Bengaluru. Most mature plants will do well in our city. You only need to worry when you’re bringing one from a different city, especially from the hills. These ferns have grown and are used to that climate. They are used to humidity and a cooler temperature a hill station offers. That is difficult to reproduce in a warmer city

-Who/where do you go to for advice?

I mostly get information from social media, Youtube, and certain online forums that discuss pteridology.

-Which ferns are easiest to maintain in Indian conditions?

In the plains, some of the ferns that are easy to maintain are the Boston fern, the Fishtail fern, The Kangaroo Paw fern (Microsorum diversifolium), Maidenhair (Addiantum) fern, and Bird’s nest (Asplenium) fern.

-Are ferns pet friendly? Or do they cause allergic reactions?

We have two dogs at home that have constant access to our garden but they’ve never fallen sick. They carefully only pick out grass to eat. However, there is the Bracken fern that is known to be dangerous to animals, but they’re eaten by humans in parts of Asia.

-Which is one fern you are dying to get and why?

The Oriental lady fern (Athyrium Niponicum), Ant fern (Lycanopteris), and the Blue fern (Microsorum Thailandicum) has been on my wish list for years. These ferns come in striking non-green colours. Recently I managed to get my hands on the Golden back and the Silver back ferns, both belonging to the Pentagramma species. The fronds are green when you look at them but when you flip them over, you will find there’s golden-yellow and silver spores. The golden back fern even has a fragrance to it which my wife thinks comes from my love for ferns.

Contrary to popular belief, they do not require coco peat unless you are unable to water them once in two days at least. Lately, I’ve been adding banana peel and egg shells

If you’re in the hills or in colder climates, taking care of ferns is easy. You only need to take care of water. If you are growing them in warmer cities, and in a habitat that is not natural to ferns, then some of the things to remember are as follows:

-Most ferns do not take to constant and direct sunlight except for the early hours of the morning. They do well in indirect sunlight and in shades with bright light

-Make sure the soil never dries out

-Mist them during summer or on hot days

Firstly, they are known to be one of the oldest living beings – fossils dating back to over 300 million years. Secondly, unlike most plants, ferns neither have seeds nor flowers to reproduce

-The soil requirements for ferns is different unlike other plants. They love loose or well-draining soil that is a mixture of soil, dried leaves, and sand. A good mix of organic compost helps keep the soil rich

-Ferns don’t like being moved around too much. Something that I’ve learnt out of experience (having lost some ferns in the process) is that if you find them drying out or looking weak in one spot, try moving them to a different spot that has different light conditions. And once you find the right spot for them, do not move them

They require soil that is rich in organic content. If you have bought a fern from the nursery, I’d suggest you do not immediately repot it. Let it establish itself in the new environment and repot it only during monsoon or when the weather is cool. I prepare my own soil for ferns, which consist of one part red soil, two parts sand and two parts organic compost.

(This article was first published in the New Indian Express)